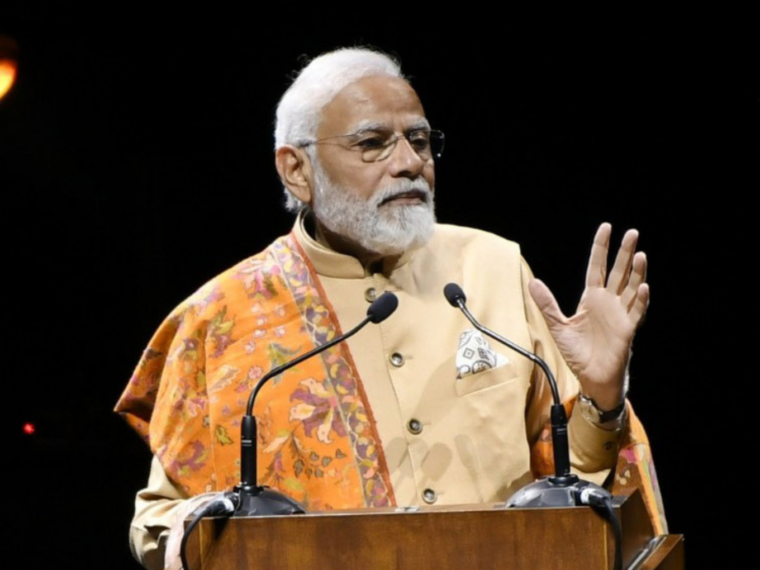 In a virtual conference on May 14, 2022, Indian Prime Minister Narendra Modi launched the  Madhya Pradesh Startup Policy alongside a new startup portal during the state’s Startup Conclave.

The policy includes provisions for concession in stamp duty to register startups in the state and discounts and assistance in investment, program planning, lease rental, extension and patents to startups and incubators. Selected startups and innovators will also be given INR 1 Cr special incentives.

The policy will further provide additional support to women-led startups and create special programs to facilitate innovation among school and college-level students. Interestingly, there are more than 800 startups that are led by women in the 1,700 startups registered in the state.

It is interesting to note that the Madhya Pradesh Startup Policy was drafted in five months. Further, according to the government estimates, between January 26, 2022, and May 13, 2022, the state has attracted INR 700 Cr (~$91 Mn) in funding.

30 startups from the state also participated in the Dubai Expo 2020.

The move by the  Madhya Pradesh government comes shortly after the Delhi government also launched the Delhi Startup Policy comprising a set of initiatives that would ease entrepreneurship in the nation’s capital. It included a slew of announcements, mostly monetary, focussed on helping startups through the early-stage funding, free trademark and patent registration services and creating a task force of 20 people to monitor the city’s startup growth.

Previously, the Tamil Nadu government also ramped up its startup policy to support more entrepreneurs by creating a streamlined database and pumping over 230 Cr into the state’s startup ecosystem. It plans to take the number of startups in the city to 10K by 2026 from the current 1K+.

The State Of Startups In Tier-2 & Beyond Cities

Addressing the conclave, PM Modi emphasised that from 2014 to 2022, the number of Indian startups has increased from under 400 to over 70K, emerging as the third-largest startup ecosystem in the world.

But a large cohort of these startups is still based out of the top three cities in India – Bengaluru, Delhi NCR and Mumbai. Only in recent times have the smaller startup hubs emerged as the head turners of the ecosystem, breaking at least some of the dominance of the top hubs.

In recent times, Hyderabad, Chennai and Pune are the next three cities that may emerge as the forerunners. Now with the announcement of the new policies in the state, Madhya Pradesh CM Shivraj Singh Chouhan hopes that Indore and Bhopal will also join the league of emerging Tier-2 startup hubs.