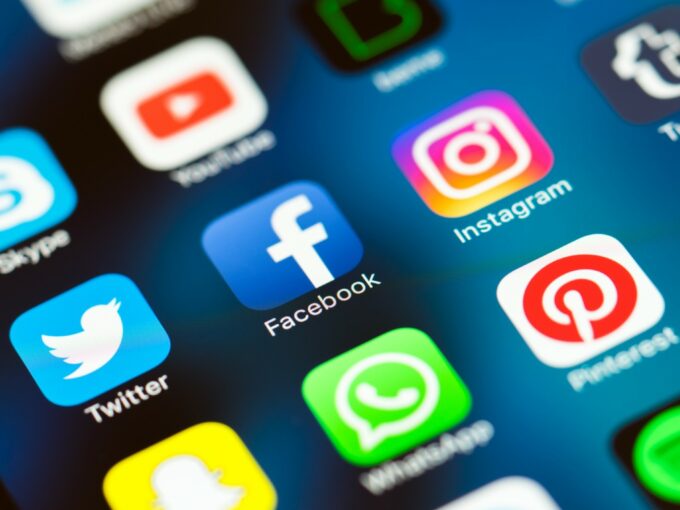 In a bid to create a mechanism to check fake and bogus Twitter handles and Facebook accounts, BJP leader Vinit Goenka has moved the Supreme Court seeking KYC for all social media handles in the country.

The plea has reportedly sought a mechanism to check content and advertisements spreading hatred through fake news and instigative messages via bogus accounts on the social media platform Twitter. The plea alleges that some fake Twitter handles and Facebook accounts use profile pictures of constitutional authorities and eminent citizens, forcing people to believe the fake news.

The plea filed through advocate Ashwani Kumar Dubey said that fake news was the root cause of many riots, including the one in Delhi earlier this year and bogus accounts are used to promote casteism and communalism which endangers the country’s unity.

It also alleged that 10% of the total 35 Mn Twitter handles in India and 10% of the total 350 Mn Facebook accounts in the country were fake. The plea also alleges that political parties used fake social media accounts for self-promotion and image building and to tarnish the image of opponents during the elections.

The plea has sought a law, under which action can be taken on these social media companies and their representatives in India for wilfully abetting and promoting anti-India tweets and penalise them. In this context, it is to be noted that earlier an inter-ministerial committee had recommended that the India heads of the global internet and social media giants be made to face criminal proceedings in case their platforms are used for unethical campaigns or to spread fake news that leads to lynching and riots.

The petition says that the logic and algorithms that twitter usage should be shared and vetted by Indian government authorities or competent authority for screening anti-India tweets.

Last year, another BJP leader, Ashwini Kumar Upadhyay approached the Delhi high court seeking to link social media accounts with Aadhaar, PAN or voter ID cards to target fake accounts. The court had disposed of the plea saying that the move would require framing of policies or amending existing laws which can be done only by the central government.

Prior to this, a petition was filed in July 2018 in the Madras high court seeking to link Aadhaar with social media platforms. The case was heard by the HC which had then widened the plea’s  ambit to include issues like ensuring message traceability for ‘curbing cybercrimes and intermediary liability’.

The Apex Court, to which the case was transferred, asked the government to create social media guidelines, which reportedly include social media verification as well.

Earlier, MeitY had written to Aadhaar managing body Unique Identification Authority of India (UIDAI), seeking their opinion on linking of social media accounts to the 12-digit Aadhaar number. Also, in February 2020, revised IT intermediary guidelines came to light which proposed that social media companies should be responsible for any content that’s uploaded on their platform.

The bill is also likely to require them to verify certain users through mobile numbers, which would help law enforcement authorities keep a tab on cybercrime as well as take action against any complaints.