The restrictions on multi-brand retail would continue

“Designed in the UK - Made in India” to be a new focus area, Goyal said 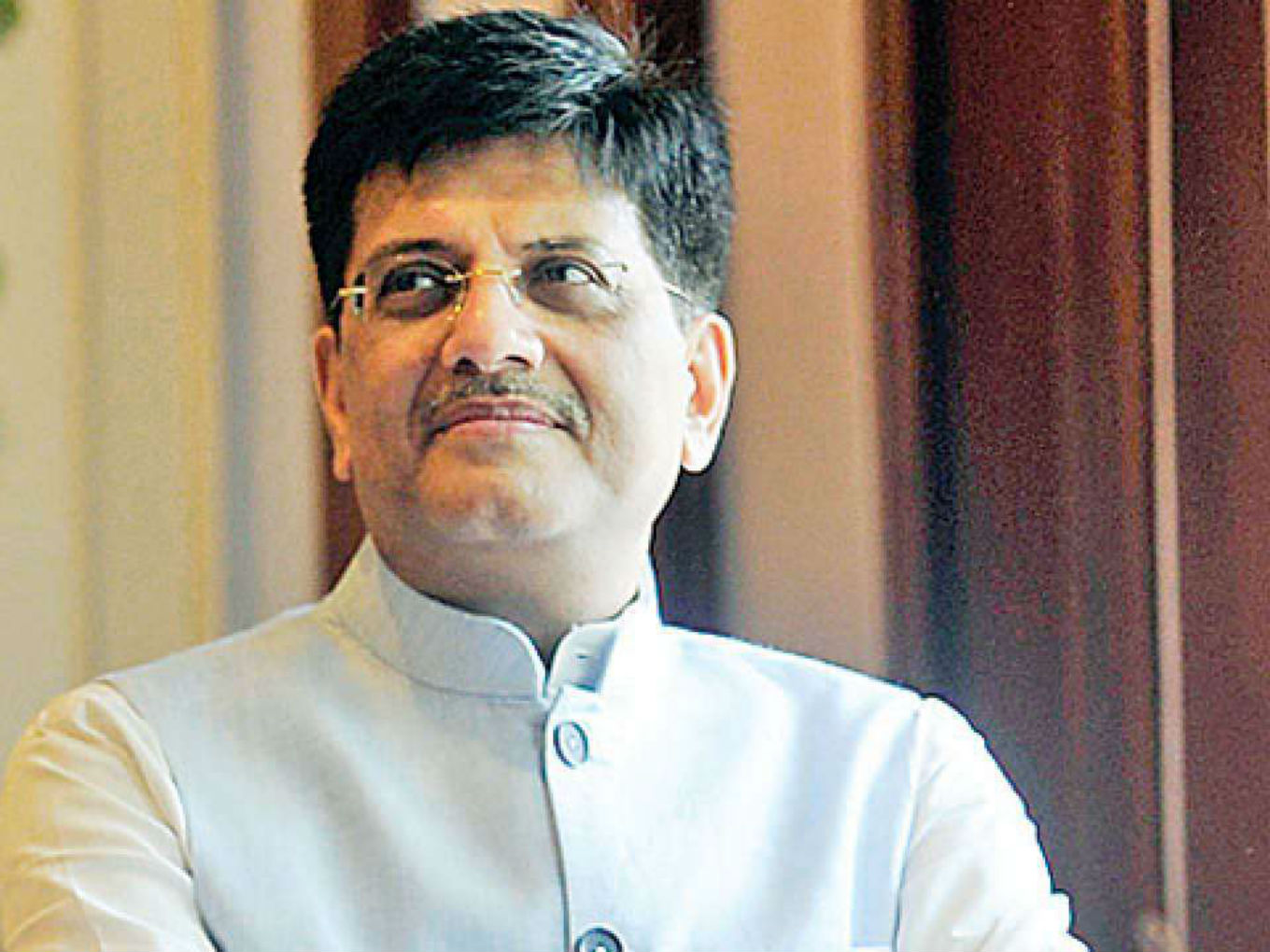 In his maiden visit to the UK as India’s minister for commerce and industry, Piyush Goyal addressed global CEOs and assured them that there will be easing of rules for single-brand retail soon. However, restrictions on multi-brand retail would continue, Goyal added.

Goyal attended a meeting of the India-UK Joint Economic and Trade Committee in London. He said that India had opened up opportunities for single brand retail and will ease some “detrimental clauses’’ of the policy in the next few weeks which will help foreign investors.

He also requested that companies respect Indian sensitivities on restrictions of foreign investment in multi-brand retail. In particular, ecommerce companies coming to India will have to ensure that they stay within the letter and spirit of the law when it comes to multi-brand retail and India’s policies around that, he added.

The government has been considering easing of rules for single-brand retail for some time now. Regarding the requirement of sourcing 30% of raw materials from India, the proposal will allow single-brand foreign retailers to adjust the sourcing of goods from India for global operations incrementally during the first 10 years, extended from the current five years (beginning April 1 on the year of the opening of the first store).

The development comes at a time when foreign retailers including Walmart and Amazon have been unhappy with Indian government’s stricter norms around FDI for retail and ecommerce. In December 2018, the government issued a notification specifically stating that FDI-funded ecommerce entities that operate as a ‘marketplace’ shall not be allowed to sell products from companies in which they have any ownership or equity interest.

It also stated that a single vendor can’t account for more than 25% of sales in an ecommerce marketplace platform. The changes came into effect from February 1, 2019 and caused mayhem for operations of Flipkart and Amazon.