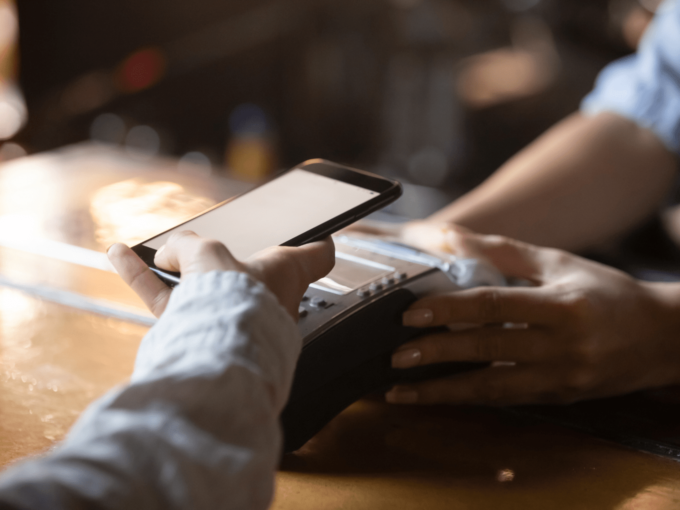 Fintech unicorn Pine Labs which earlier this week converted into a public company, has now appointed US-based investment banks Morgan Stanley and Goldman Sachs as advisors for its anticipated initial public offering (IPO) in the US next year.

As per an ET report, the Indian digital payments giant Pine Labs is seeking a valuation of $6 Bn when it goes public. However, the fintech major expects the valuation to rise higher. Pine Labs is looking to raise around $100 Mn through its listing at the US stock exchange Nasdaq. Earlier this week, another Indian software-as-a-service (SaaS)-based startup Freshworks filed for its IPO in the US and is looking to raise $100 Mn.

Pine Labs, which was the first Indian startup to have entered the unicorn club in 2020, is also looking to close a pre-IPO round before going public. The startup now joins the bandwagon of Indian major startups such as Byju Raveendran’s edtech major BYJU’s, Ritesh Aggarwal’s OYO and Bhavish Aggarwal’s Ola Cabs which are eyeing for an IPO in the next year.  Earlier this week,  the startup’s parent – Pine Labs Pte – which is based in Singapore converted into Pine Labs Limited.

The 23-year-old Pine Labs in July this year closed $600 Mn from Fidelity Management & Research Company, BlackRock, Ishana, IIFL, Kotak along with a fund advised by Neuberger Berman Investment Advisers. The round valued the startup at $3 Bn, up from $2 Bn in December last year.

In May, the startup bagged $285 Mn from Baron Capital Group, Duro Capital, Marshall Wace, Moore Strategic Ventures and Ward Ferry Management financed. Existing investors Temasek, Lone Pine Capital and Sunley House Capital also participated in the round. The startup has also appointed Cred’s Kunal Shah to its board of directors.

Founded in 1998 by Lokvir Kapoor, Pine Labs enables businesses to accept online and offline digital retail transactions. The startup claims that its cloud-based platform helps over 140,000 merchants, 3.5 lakh PoS (point of sale) terminals across 3,700 cities and towns in India and Malaysia. About 15 major banks, seven financial institutions and more than 100 brands are a part of Pine Lab’s platform that processes payments worth $30 Bn every year.

It is worth noting that Pine Labs will also follow the suit of Vijay Shekhar Sharma’s Paytm and Gurugram-based Mobikwik who are likely to try their fate in the public market later this year. In the backdrop of the pandemic, digital payments in the country have reached new heights as people avoid transactions in cash to minimise the spread of the pandemic. As per RBI, digital payments in India have grown 30.19% during FY21.