The online payments market is currently dominated by BillDesk, Razorpay, PayU, Paytm others 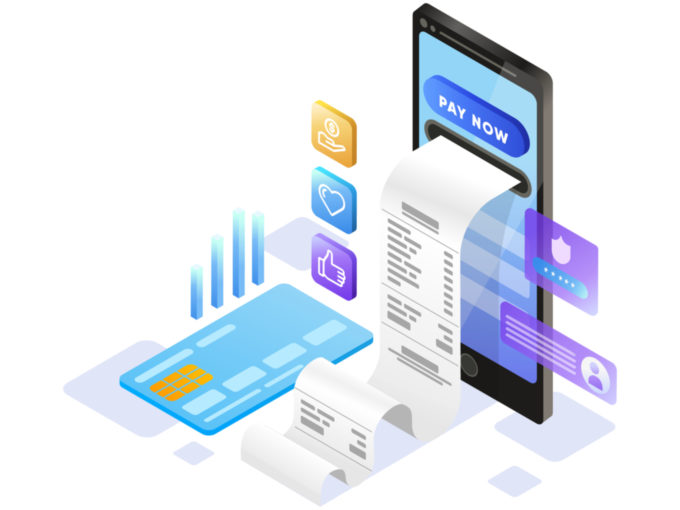 The payment platform comes shortly after Pine Labs acquired Southeast Asia’s fintech startup Fave for $45 Mn to strengthen its digital payments solutions in India as well as in foreign countries.

“The platform has been built for scale from day one. Given reliability and security at its core, an extra effort has been coded to build a modern cloud-native microservices-based architecture, which can serve industry best standards and metrics, through cloud computing platform has been designed to elastically scale to handle sudden spikes in traffic,” Pine Labs’ Tanya Naik, head of the online and omnichannel business said.

Founded in 1998 by Lokvir Kapoor and currently headed by Amrish Rau, Pine Labs enables large and mid-sized businesses in Asia and the Middle East to accept digital payments. The startup provides merchant commerce solutions, including enterprise automation systems such as customer relationship management and inventory management.

According to the company, Plural which competes with platforms such as BillDesk, Razorpay, PayU, and Atom Technologies, will help merchants transition from offline to online. The payment gateway will target online stores, big ecommerce companies, large-scale government institutions, and large financial services companies.

“Our strategy has been to start with merchants who are already working with us. We’re deeply integrated with them in the offline world. The other category is government, edtech, subscription billers and B2C,” Naik added.