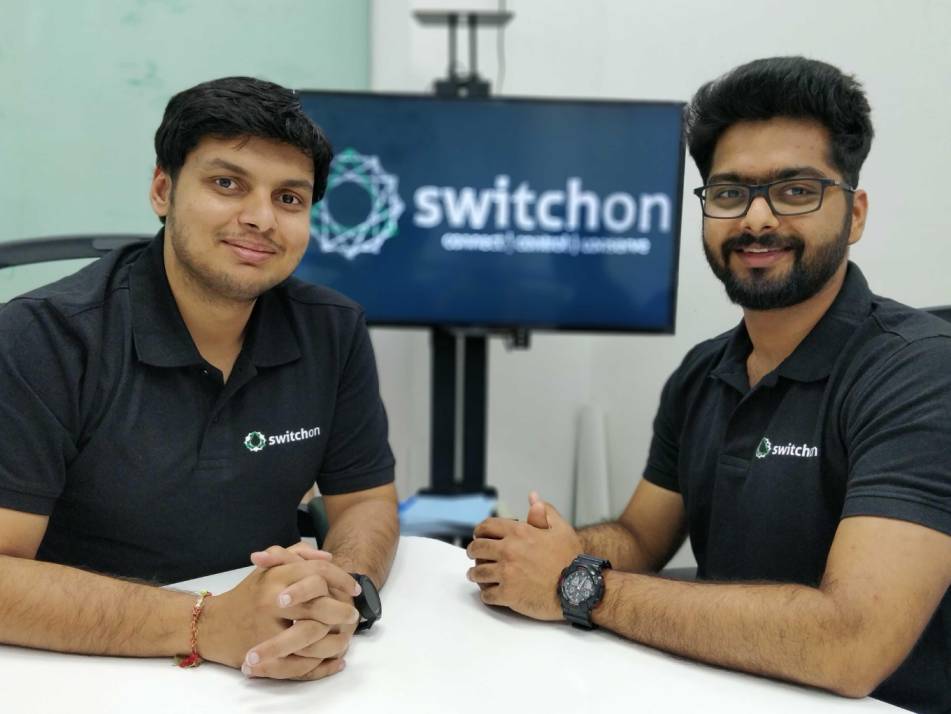 Bengaluru-based industrial  Internet of Things (IoT) startup SwitchOn has raised $1Mn seed funding round led by pi Ventures. Axilor and some angel investors from the The Chennai Angels have also participated in this funding round.

The company will utilise these funds to strengthen its edge-compute architecture, team expansion, market adoption in India and other countries from European Union and Asia-Pacific region.

SwitchOn was founded by Aniruddha Banerjee and Avra Banerjee in 2017. It is an industrial technology company that helps manufacturing industries identify plant-level bottlenecks and improve equipment efficiency. SwitchOn enables industries to create digital twins of their heavy assets, to monitor and predict availability and performance bottlenecks in advance.

The Bengaluru-based company was also a part of the 2018 summer cohort of Axilor Accelerator Program.

Commenting on the investment, founding partner of pi Ventures, Manish Singhal said,  “What attracted us to invest in them was their clear understanding of the technology and customer needs. Another winning point was their minimally intrusive solution, the need of the hour in the Industrial IoT space.”

SwitchOn claims to have a proprietary set of algorithms which combines vibration data, electrical data and other signals to give accurate and relevant Digital Twin of the manufacturer’s machine. This leads to a variety of outcomes for their clients including operations transparency, increasing machine availability,  and predictive maintenance.

SwitchOn has their own hardware which attaches on top of the machine (non-intrusive) along with the ability to carry out complex number crunching. According to the company, implementation of their technology reduces the need to transfer gigabytes of data to the cloud thus saving valuable dollars and achieve a faster turnaround on the insights.

Automotive and FMCG Discrete Manufacturing are among the key customers for SwitchOn in both India and Asia-Pacific regions.

According to a Polaris Market study, the global Industrial IoT market is estimated to touch $771.72Bn valuation by 2026. Further, according to SwitchOn, industrial operations for a large part are still highly manual with only 8% of the pre-existing sensors in the machines are connected to the internet. With the presence of such ample opportunity and the need to automate various aspects of a machine —  the industrial IoT market is set to advance rapidly.

Another industrial IoT startup from India, Altizon had raised a Series A funding of $7Mn from Singapore-based subsidiary of automobile manufacturer TVS Motors in April. Earlier in 2018, Indian hospitality brand OYO Rooms had also made its foray into IoT space with the acquisition of Mumbai-based IoT (Internet of Things) technology company AblePlus.