PhonePe Hits Out At Paytm, Says Paytm’s Claims Of Being Largest Player On UPI Are Misleading

PhonePe Hits Out At Paytm, Says Paytm’s Claims Of Being Largest Player On UPI Are Misleading 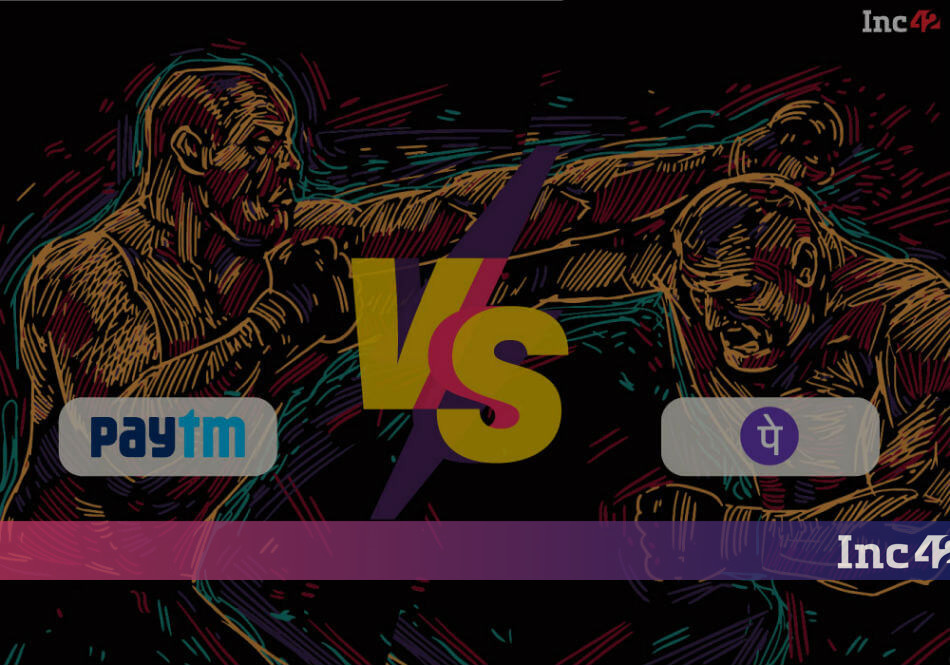 Things have not been quiet in the first two months of this year for the digital payments space in India.  If a few days ago it was Paytm lashing out at WhatsApp for unfair play, now Flipkart’s mobile payments arm PhonePe has hit out at Paytm, questioning the latter’s claim of being the largest player on the unified payments interface (UPI) platform.

In a blog post on titled ‘All that glitters is not gold’ yesterday, PhonePe termed Paytm’s claim of being the biggest payments network on UPI as unidimensional and misleading, and added that broad-based adoption of UPI has not happened on Paytm yet.

What PhonePe Found Out About Average Transaction Value Of Paytm

Quoting data available on public domain for the month of February 2018, PhonePe stated that just based on the number of transactions, it seems Paytm seems to be leading the market with 68 Mn UPI transactions compared to PhonePe’s 28 Mn. 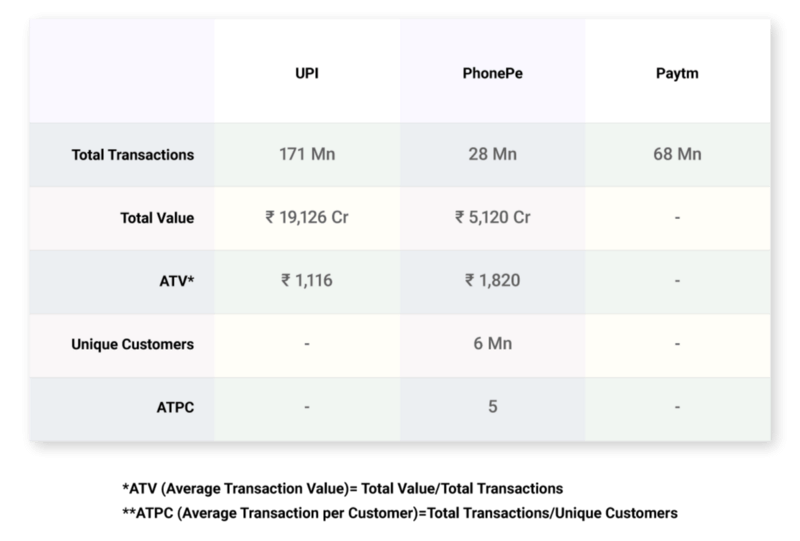 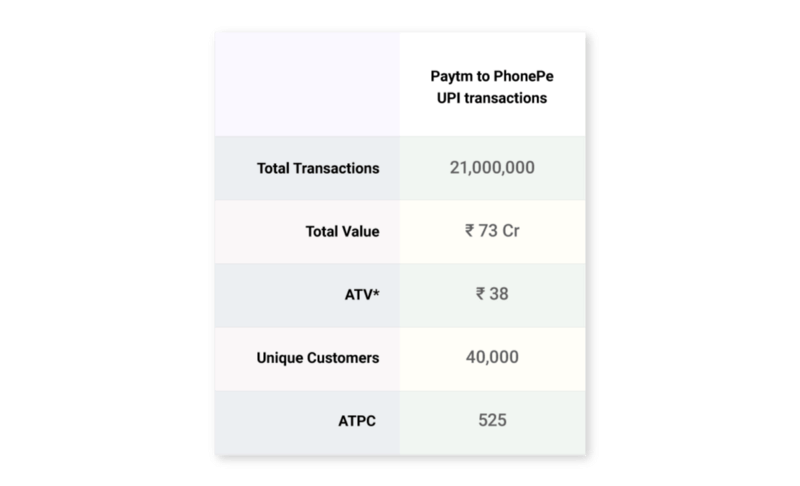 “The average PhonePe customer does about five transactions per month, while the comparable figure for Paytm is 525. This is simply not representative of normal user behaviour on the UPI network,” the blog post authored primarily by PhonePe’s founder and CEO Sameer Nigam stated.

The blog then concluded that ‘the only logical explanation for this huge difference in ATV and Paytm’s startlingly high ATPC (525/user/month) is that Paytm’s transaction volumes are clearly influenced by significant per-transaction cash back incentives that appeal to a very small population.’

It also added that this shows that broad based adoption of UPI has not happened on Paytm yet and that the average value of Paytm transactions is much lower than the average size of UPI transactions.

“At an overall network level, UPI’s overall transaction value is $17.1 (INR 1,116 )/ transaction. For Paytm the number is a paltry $0.58 (INR 38) which further corroborates these are all cash back triggered low ASP transactions,” the blog added.

While Paytm declined to comment on the matter, one needs to remember that PhonePe’s average transaction rate is higher given the fact it is largely used on parent Flipkart’s ecommerce platform for buying higher ticket size items such as phones and electronics. Paytm, on the other hand, has mostly focused on low ticket transactions, and has been a high volume but lower ticket size player as far as transactions on its platform are concerned.

This had been pointed out by PhonePe earlier as well when in the month of January, Nigam had tweeted that Paytm’s volumes on UPI had been inflated by $0.01 (INR 1) cash backs, which he had later deleted.

While the war of words between the two digital payment players continues, with PhonePe following in the footsteps of Paytm and adding more apps on its platform as part of its in-app offerings, the fact remains that both PhonePe and Paytm seem to be threatened by Whats App’s entry into the mobile payments space. Ultimately, the real impact on the digital payments system in India and the UPI transaction volume will become clearer when WhatsApp fully rolls out its platform to its 200 Mn users in India.