The Payments Arm Of Flipkart Will Soon Introduce Food And Groceries Ordering, Travel And Entertainment Apps 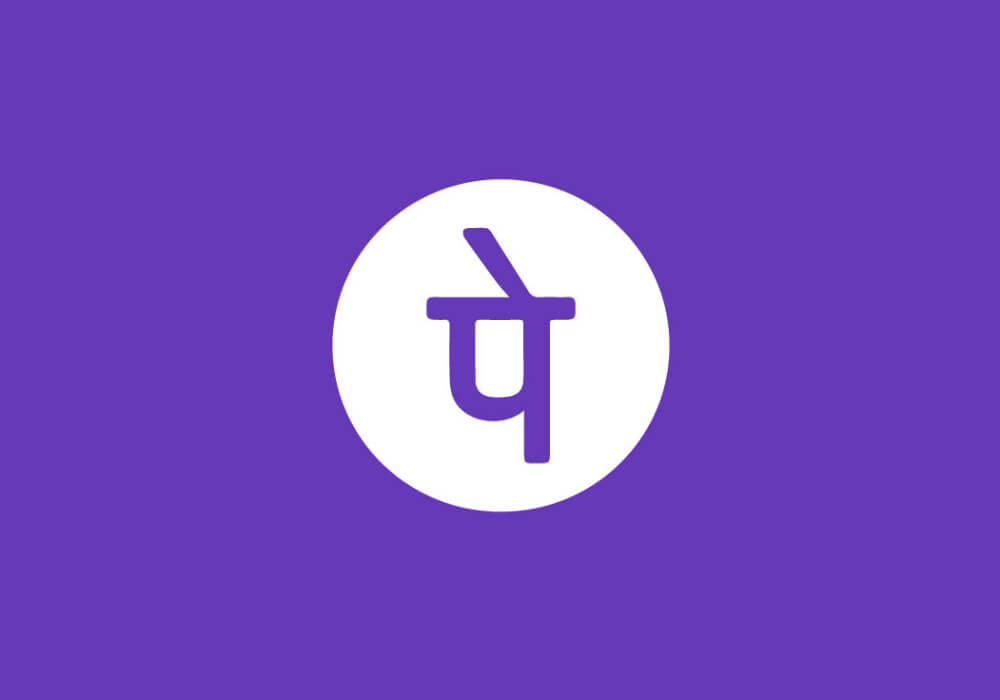 Following in the footsteps of Paytm, Flipkart’s digital payments arm PhonePe has added more apps on its platform as part of its in-app offerings. While the company had already added SafeGold to enable the buy-sell 24-carat gold feature on its platform on December 19, 2017, the PhonePe app has now integrated the bus booking app RedBus’ facilities too.

So far, digital payments platform Paytm is one of the leading few Indian apps that offer a host of in-app features including ecommerce, travel booking, movie/event ticket booking and so on. With Flipkart being an ecommerce behemoth and PhonePe, a leading UPI-based payments gateway now offering similar services, the duo will compete with Paytm ‘ecosystem’, as Vijay Shekhar likes to call it.

According to Rituraj Rautela, head of in-app partner stores at PhonePe, PhonePe will add two such in-app stores every quarter.

Speaking of the design thinking behind the project, CTO Rahul Chari stated, “The experience for customers is seamless and their payments history and preferences will be integrated in the in-app stores.”

“Apart from the experience, customers will also be getting multiple apps in the same app. For service providers, this will allow them to focus on service offerings instead of worrying about distribution. Our customer base is actually bigger than that of many businesses, so the stores will allow these businesses to reach a much wider base without spending on distribution,” added Chari.

The in-app stores aim to retain and increase the app’s monthly active users. One of the early mobile apps offering peer-to-peer payments feature, PhonePe currently claims to have a customer base of 65 Mn.

PhonePe And Paytm: The Payments Way Of In-App Design Thinking

While digital payments company Paytm was the first to introduce in-app features under one umbrella, the trend has now gone the ‘payments way’. So, what exactly does that mean?

In the early race of ecommerce platforms in India, Flipkart, Snapdeal and other platforms had acquired and integrated a number of in-app features into its platform. However, it seems that dealing with 4-6 inch visual space available on mobile, the makers have now understood the limitations of the saturated space for ecommerce platforms.

Perhaps, that’s the reason Flipkart did not infuse eBay India, Myntra and Jabong to its platform, but kept them separate unlike what it earlier did with LetsBuy. Similarly, Amazon India app kept its grocery app Amazon Now separate from the Amazon India app. Also, even though the company has already enabled food restaurants such as FreshMenu, Box8 etc onto its platform, their visibility is limited to the Amazon Pay space.

The strategy is intended not to affect its currently active users.

This is also because, unlike apps in the ecommerce space, the payments gateway apps have plenty of space to integrate in-app features.

Chari said, “With the RedBus launch, we are basically saying to other service providers that we’re open for business. It will be anywhere from two to four weeks for a business to launch on PhonePe. Currently, we think that businesses with high-frequency use cases and on-demand services where a seamless and quick customer experience is important are ideal for PhonePe. But as we add newer businesses, this may change.”

Flipkart owned UPI-app PhonePe claims to process over 1 Mn daily transactions worth over $15.4 Mn every day. The app has achieved a total Payments Volume (TPV) annual run rate of $6.1 Bn (INR 40K Cr) within 14 months of its launch. By introducing more in-app features, the company aims to double this metric by March 2018.

Recently, it has also entered into a strategic partnership with another digital payments app FreeCharge. With this partnership, PhonePe customers will be able to spend their Freecharge wallet balance at all online and offline merchant outlets that accept the PhonePe payments container.

There appears a spin-off strategy too. With Ekart and PhonePe stepping out of Flipkart’s shadow, Flipkart not only aims to separate their profitabilities with increased accountability, but also looks forward to build a bigger ecosystem consisting of separate independent ecosystems that would not affect the business of others.

In the war of ecosystems, perhaps, that is the key to surviving the market pressure!