PhonePe Leads In UPI Transactions With 47% Market Share In April 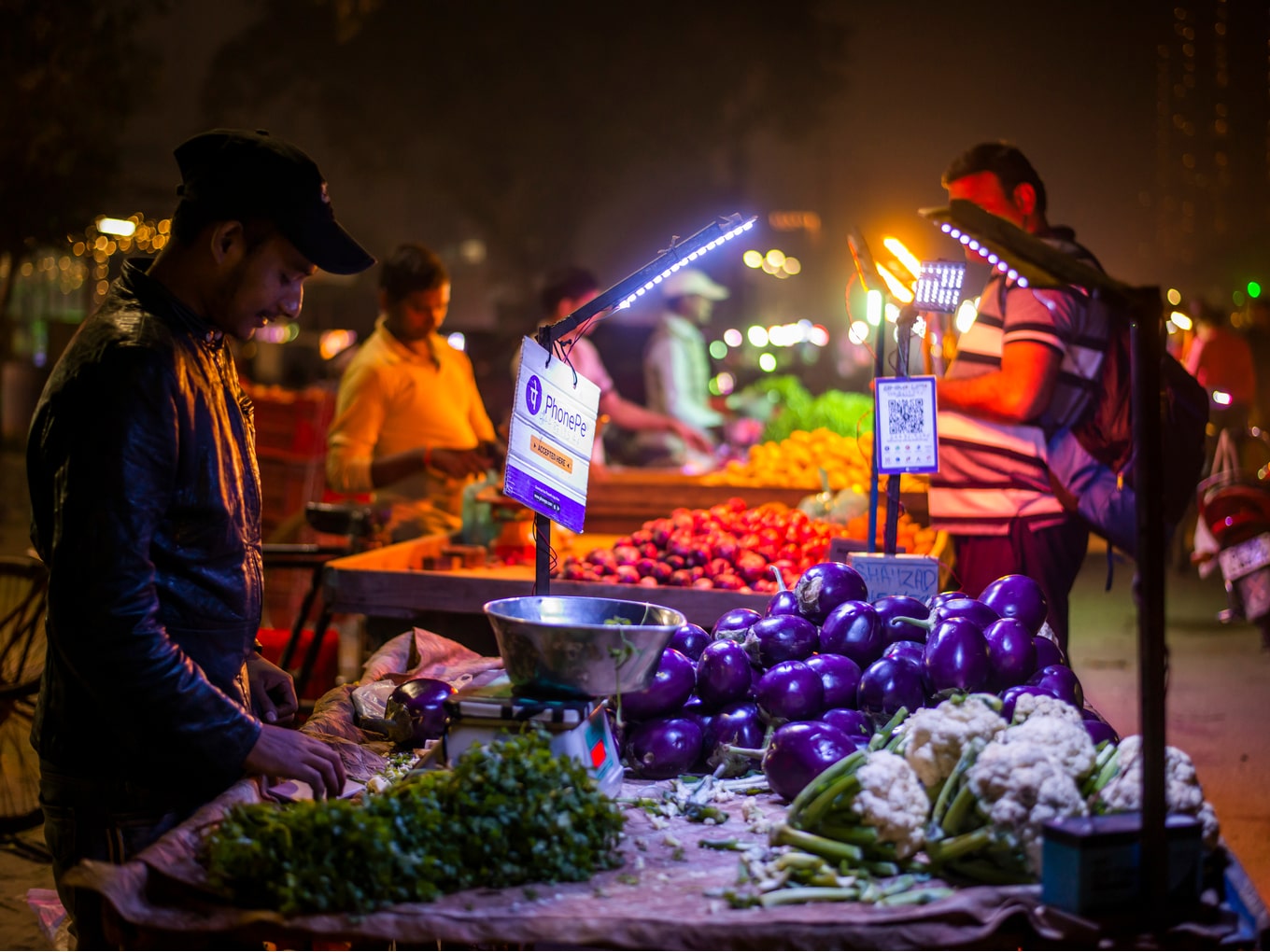 PhonePe increased its share of customer transactions (by value) by over 2% month on month to report 47.43% of market share

The latest data from  National Payments Corporation Of India (NPCI) for the month of April, shows that Walmart-backed PhonePe increased its share of customer transactions (by value) by over 2% month on month. The UPI app now controls 47.43% of market share in the country. PhonePe processed customer transactions worth INR 2.34 Lakh Cr during the month.

In terms of transaction volumes also PhonePe led the charge with 46.4% of the reported 2.5 Bn customer transactions in April i.e over 1.1 Bn transactions.

Launched in 2016, UPI transactions volume saw the first massive dip in April 2020, after falling below the 1 Bn mark to 990 Mn, while the value of transactions dropped to INR 1.51 Lakh Cr. This fall was in the wake of the Covid-induced lockdown and restrictions that shut down all major services including traveling, dining out, ecommerce and offline transactions.

Interestingly, Kunal Shah led CRED, which reported only 0.4% market share in April 2020, has grown to report 1.10 % market share 12 months down the line. On the other hand, Google Pay, Paytm and BHIM have only lost market share during these 12 months.

In November last year, NPCI had mandated that starting January 2021, each of the TPAPs such as Google Pay, PhonePe and Paytm, would not be allowed to process more than 30% of the total volume of transactions on the Unified Payments Interface or UPI network. NPCI had said that the market share cap would ensure that India’s digital payments landscape does not become an oligopoly, while also preventing risks of overload of the UPI infrastructure. By transaction volume, Google Pay and Phone together comprise 82% of the market share at present down from 85% in November 2020.

In its standard operating procedure (SOP), NPCI has stated that the total volume of UPI transactions, of which no more than 30% can be processed by a single app, will be calculated on a rolling three-month basis. Existing TPAPs that exceeded the 30% cap as of December 31, 2020 have been given a period of two years to comply with the new rules in a phased manner.

However, the slowdown this time has been more gradual compared to the 20% dip in transactions reported in April 2020. This has been largely due to the staggered nature of lockdowns across the country this time.

According to fintech analysts, the impact across kirana and small essential local retailers is likely to be lesser during the second wave simply because their movement has not been impacted this time if they can manage deliveries. With digital transactions gaining steam over the past year, essential product and service retailers are on a safer footing this time. This segment is also a larger beneficiary of UPI compared to SMEs.