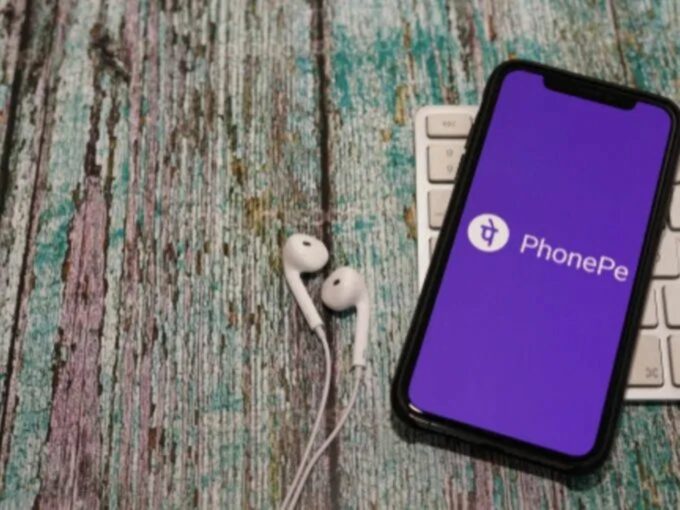 In a fresh round of capital infusion, Walmart-owned ecommerce major Flipkart has pumped in $28 Mn to PhonePe’s Singapore-based parent entity. The digital payments subsidiary of Flipkart received the funds on April 21, according to the regulatory filings.

The total infusion till date infusion of Flipkart into PhonePe now stands at $928 Mn. PhonePe Singapore is a fully-owned subsidiary of Flipkart Internet, the company’s Singapore-based entity.

The fresh infusion has come at a time when PhonePe has been looking to raise funds to compete in the tight payments industry in India. However, reports have surfaced that PhonePe hasn’t been able to close a deal due to a high valuation ask. PhonePe faces direct competition from Noida-Based Paytm which closed a $1 Bn financing round led by US asset manager T Rowe Price in November 2019. Meanwhile, other competitors such as Google Pay and Amazon Pay are backed by deep-pocketed parents. Founded by Sameer Nigam and Rahul Chari, PhonePe is also said to be Walmart’s major reason behind the Flipkart’s acquisition. According to sources, quoted by a report in the Economic Times, Walmart is going to continue to invest in PhonePe.

However, things might turn difficult for PhonePe, majorly due to the Covid-19 lockdown and the Facebook-Reliance deal. For one, digital payments, specifically unified payments interface (UPI), have dropped significantly in the lockdown. For PhonePe, the numbers have reduced to close to 35% as most of the retailers are closed due to the lockdown. The impact is not only on PhonePe, but other payments apps are also facing severe downfall in terms of volumes and revenues.

Secondly, the multi-billion dollar deal between Facebook and Reliance Jio is expected to change the shape of the payments industry in India. Facebook’s messaging platform WhatsApp, which has over 400 Mn users in India, has been long awaiting the go-ahead to roll out WhatsApp Payments. While WhatsApp was able to clear some of the regulatory hurdles right before the deal, the partnership with Reliance Jio might help the platform go for a wide launch with big-name ecosystem partners. With WhatsApp Payments in place, it would be interesting to see how things change for PhonePe as well as for other UPI-based payments platforms.

To take on others in the payments game, PhonePe is aiming to become a super app. With features like food delivery, travel bookings, hyperlocal deliveries, entertainment, and more, PhonePe is looking to become a Swiss knife application. PhonePe CEO Nigam had earlier said that the venture is going to turn profitable by 2022. He also suggested that an initial public offering (IPO) in 2023 is on the cards for PhonePe.