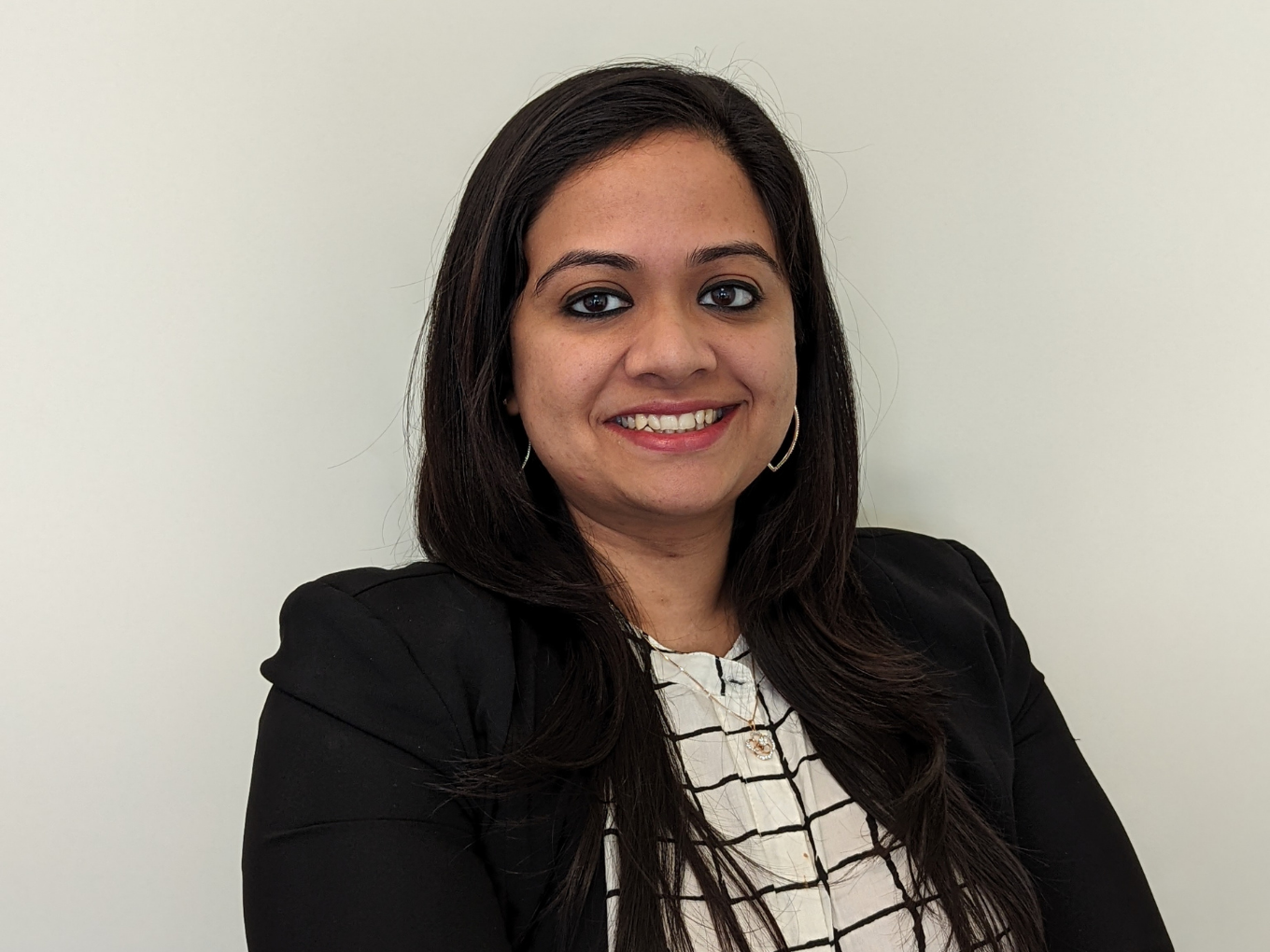 Jellysmack also plans to verticalise its operations and will likely ink partnerships with short video platforms like Josh, MX TakaTak, Moj and ShareChat to spur growth in the segment.

US-based creator-focused company Jellysmack has announced a major expansion plan for India. As part of the initiative, the company will expand its India creators programme to include more local influencers. The company also plans to extend its content licensing feature to India in a bid to shore up engagement and add more content to its library.

For the uninitiated, Jellysmack has a content licensing programme that uses AI technology to predict YouTube revenues of content creators over the next five years and licences a fixed number of videos with a given creator.

Once it has acquired the rights to license a particular content, Jellysmack then creates parallel revenue streams to monetize it. The company operates on a revenue share model. It mints money by marketing and monetizing the content on social media platforms, which is later used to generate ad revenue for the content-creator company.

The company also aims to roll out the ‘catalogue licensing’ model to its top 20 YouTubers in the country by the end of the year. With this move, Jellysmack could likely be testing waters and might eventually roll out the programme for more of its creators.

In response to a question about why would well-established content creators need these ‘lump-sum amounts of cash’, Jellysmack’s India Head, Vipasha Joshi said, “The creators, at times, need upfront cash infusion to take their brand to the next level or even for common needs like scaling content creation, hiring additional team members, launching new business ventures, or securing studio space. The programme enables creators to raise money without giving up any equity in their intellectual property or brand.”

for business growth without giving up any equity in their intellectual property, brand, or new ventures. While many creators are expected to use the funds for common needs like scaling content creation, hiring additional team members, launching new business ventures, or securing studio space, creators can use the capital for anything they choose. Additionally, the company does not participate financially in any newly uploaded YouTube video content. This non-dilutive design allows creators to remain fully independent and at the helm of their burgeoning enterprises.

According to audience measurement firm Tubular Labs, the content of Jellysmack-managed creators has raked up to 10 Bn in global monthly video views. The creator-focussed firm has so far onboarded as many as 500 influential creators from across the globe including PewDiePie, Bailey Sarian, Brad Mondo, Karina Garcia, among others.

“India is by far our largest international investment,” Jellysmack’s Country Manager Vipasha Joshi told Inc42. “Creators in India are some of the most dynamic and talented in the world, which is why our goal of 100 creators is the highest in APAC.”

Despite multiple requests by Inc42, the company refused to give a breakdown of the amount earmarked for the Indian arm of the company.

Remember, earlier in January this year, the company had announced a $750 Mn fund to fuel its global expansion. SInce, then it has entered key key overseas markets like Brazil, Australia, UK, Germany and Mexico.

The company has already have signed on 22 creators so far, Joshi added claiming that Jellysmack intends to take the number to 100 by the end of 2022. The company has so far onboarded automotive content creator Faisal Khan and YouTuber Nischay Malhan who go by his moniker ‘Triggered Insaan’.

Other popular personalities on its rolls include popular YouTubers like Shivshakti Sachdev and Ishita Khanna and Kanak Khathuria who runs the popular YouTube channel ‘Kanak’s Kitchen’.

With an eye on cornering the Indian market, Jellysmack seems to be focusing on the localisation of the content.

Elaborating further during the interaction with Inc42, Joshi said, “We are indexing on categories such as entertainment, comedy, food, sports, beauty and also science tutorials as they make for high potential channels for monetisation. In India, this kind of content is very popular, making it viable for creators to generate and monetise their content.”

The company has localised operations and will be aiming to move into the vernacular market by the second half of the year. Jellysmack intends to make ‘custom-made’ products for the viewers in the country and as part of its local first approach, the company has demarcated separate strategies for different languages, she added.

As part of its expansion plans, Jellysmack will also verticalise its operations and will likely ink partnerships with short video platforms like Josh, MX TakaTak, Moj and ShareChat to spur growth in the segment. This will be a first for the company wherein it has tied up with short format video apps to scale its operations in the country.

In the interaction, Joshi also said that India is a volume and quality-based market, and as such, the company will hire community managers and brand support personnel out of India to enhance the local touch.

She further stated that the company’s strategy for Europe and US may not work in India, owing to market differences between the two, adding the top management understands this rationale. Thus, Jellysmack will partner with local talent agencies, which will help Jellysmack expand its portfolio.

“We usually see a 3X growth in followers, viewers and monetisation when we onboard new creators in the US This is the efficiency we have been able to provide and we want to see the same kind of results in India too,” she said.

She also added that India’s huge content guzzling population and volume had huge potential and the existing numbers have been encouraging. “Expansion in the local languages market could use a lot of funding, Joshi added, signalling the need for investments to follow by the company in its Indian arm. It further plans to ramp up hiring, taking its total headcount of 30 to 87 by the end of the year.

Joshi also went as far as to claim that Jellysmack has no ‘real’ competitor in the country, adding that they do compete with a few talent management agencies.

The move was part of Good Glamm Group’s bid to consolidate its position in the content marketing arena. With more and more such players populating the market, it is highly unlikely that Jellysmack will expand without a fight froom the local players.

With a burgeoning population, the company says the country is a priority for them. But it remains to be seen how will Jellysmack stack up over time against the homegrown peers in a highly competitive market like India. But despite all odds, content seems to be the king or as Joshi says, “The next unicorn is the creator.”