WhatsApp Payments has been stuck in beta in India since 2018 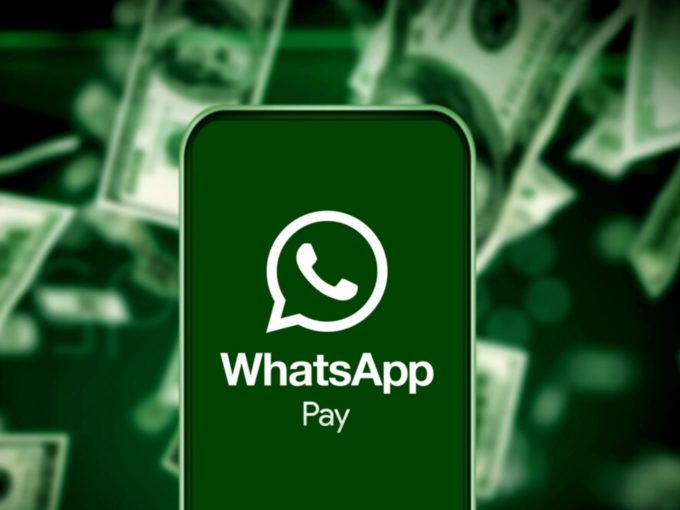 WhatsApp Payments seemed to have finally overcome the hurdles with the National Payments Corporation of India (NPCI) giving it the approval to expand its beta testing, but it may not be a clear path ahead yet. Centre for Accountability and Systemic Change (CASC) has sought an immediate rollback of the WhatsApp Payments pilot project.

The independent think tank had previously filed a public interest litigation (PIL) before the Supreme Court against the launch of WhatsApp Payments. The CASC questioned WhatsApp and Facebook’s data localisation compliance and WhatsApp ability to handle digital payments. “It is submitted that one million Indians cannot be reduced to guinea pigs. Their sensitive personal data, including financial data, cannot be stored outside India in contravention to the RBI Circular,” the think tank wrote.

Among other objections, the CASC said there cannot be any blanket permission for trials and it should be restricted by duration, number of supporting banks and monetary limits. “WhatsApp on many occasions has claimed compliance with RBI data localisation norms, even though RBI’s affidavit clearly proves that it is not the case,” the PIL application reportedly read.

Finally, the Supreme Court was urged to direct the Reserve Bank of India to officially declare the permission granted to WhatsApp Payments to run trials in India. It also wants the RBI to disclose the communications between WhatsApp, UPI-managing body NPCI and the apex bank itself.

WhatsApp Payments has been in testing mode with 1 Mn users since 2018. In the span, the platform had set a date for its launch, but controversies and tussle with the Indian government never let it walk that aisle.

While the conflict was largely about non-compliance to data localisation policies and fears that transactional data would be shared with Facebook, the Pegasus spyware incident put another spanner in the works. Not only did it delay the launch of WhatsApp Payments further, but it also made the Indian government more sceptical about WhatsApp’s ability to handle something as sensitive and critical as digital payments.

As per a report last week, NPCI has given its approval to WhatsApp Payments, but in a phased manner. WhatsApp Payments will reportedly be allowed to open its services for 10 Mn users initially. Further, WhatsApp will only be allowed a full rollout after it adheres to all pending complaints, if any. WhatsApp has also reportedly assured the RBI, NPCI and other regulators that it will comply with the data localisation norms.