Pet Care Startup CoZo Said To Be Raising Funds From Sequoia & Matrix, But No One’s Heard Of It

Pet Care Startup CoZo Said To Be Raising Funds From Sequoia & Matrix, But No One’s Heard Of It

CoZo claims to have served 3500 pet parents till now

The company raised INR 3.5 Cr from investors such as Kunal Bahl and Rohit Bansal

CoZo denied being in talks with Sequoia and Matrix for funding 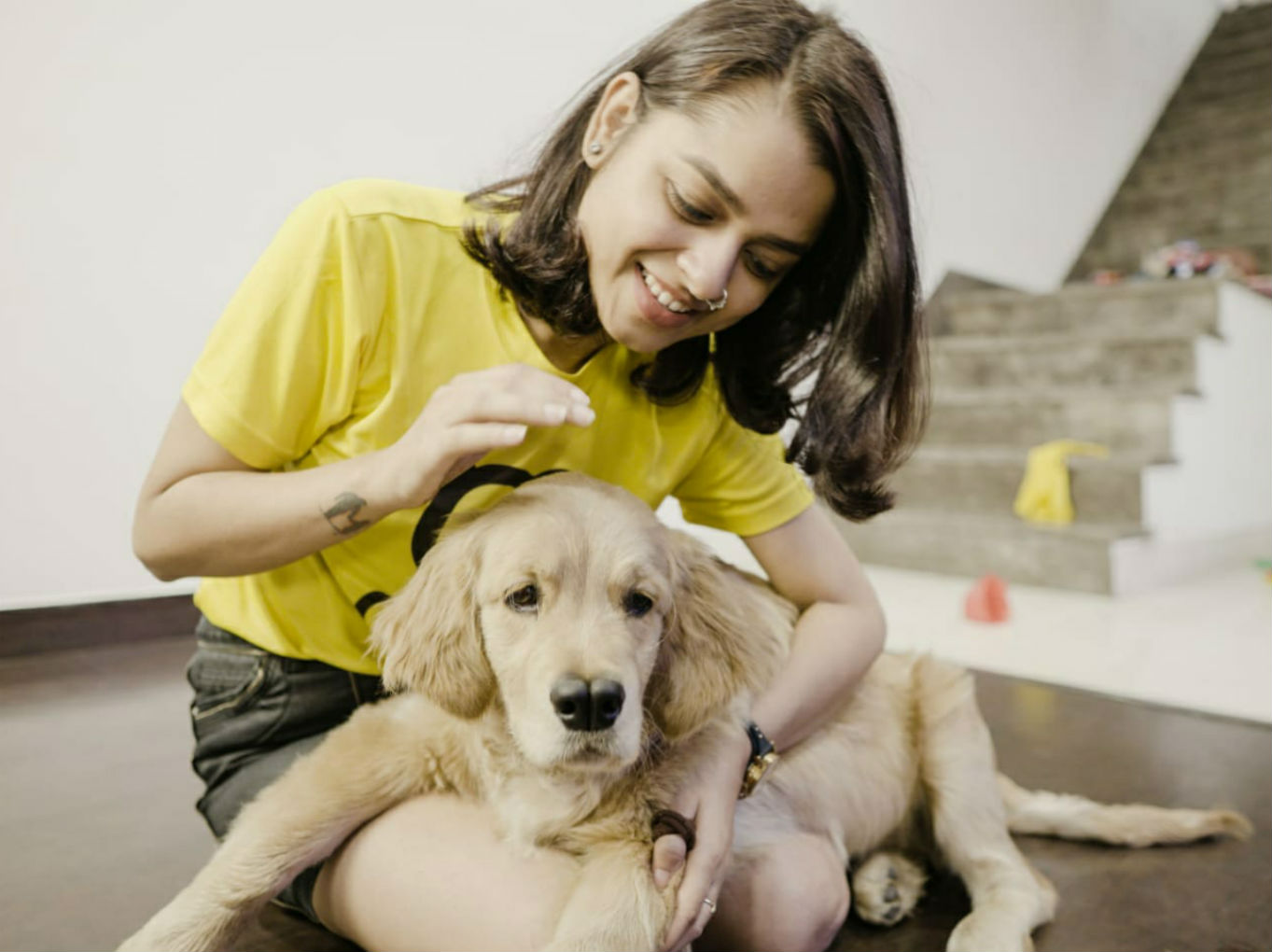 Gurugram-based pet care startup CoZo has been increasingly garnering attention across the startup community for not only the interest from marquee investors — Sequoia Capital and Matrix Partners — but also what the company does.

Founded in 2018 by Vaibhav Jain, Meenal Kaushik and Yasir Khalil, CoZo offers pet wellness services from walking and home sitting to exercising and grooming. It claims to have served 3,500 pet parents till now.

In an earlier media interaction, CoZo founder Vaibhav Jain said that from 600 sessions in November 2018, the company closed May 2019 with 91,000 “activities”, including boarding sessions.

It claims to have 200 trained professionals and nearly 550 freelancers in its team. The company filings with the Ministry of Corporate Affairs showed that it has raised INR 3.5 Cr from investors such as Kunal Bahl, Rohit Bansal, Bipin Kumar Shah, Vistra ITCL, Viren Doshi, and Adit Parekh.

People close to the matter told Inc42 that there have been discussions on Sequoia and Matrix investing in the company. Each is said to be bringing in $3.5 Mn in the company. This was further corroborated by a post from Rupali Sharma from Matrix, who posted in a FB group saying that they have invested in a pet startup which is looking to hire for core team.

However, CoZo’s claims have helped raise a few eyebrows. The concerns on the investment come in the light of certain facts:

When Inc42 reached out to CoZo cofounder Khalil, he denied being in talks with Sequoia and Matrix for any funding. However, he did emphasise the company will be looking to raise fresh funds in the next few months.

Further, when asked about investment from Bahl, Bansal and other angels in the INR 3.5 Cr round, Khalil said the round is not closed, they have not issued share certificates and is unaware of what the filings are saying.

Khalil refused to share any further details about the traction and performance of the company, but he repeatedly emphasised that the company has bigger plans and will be coming out with them soon.

The idea by CoZo to support pet parents in taking care of their pets while making a business is not new. Pet care technology has been gaining ground across the world and one of the dog walking startups, Wag, backed by SoftBank, is a unicorn.

In India, the technology trend is picking up force with players such as Woofbnb, Home4pet etc. Pet food is the major segment in India capturing more than two-thirds of the market revenues whereas pet accessories, grooming and healthcare are growing rapidly into urban markets.