At present, the company boasts of around 90,000 users for its app 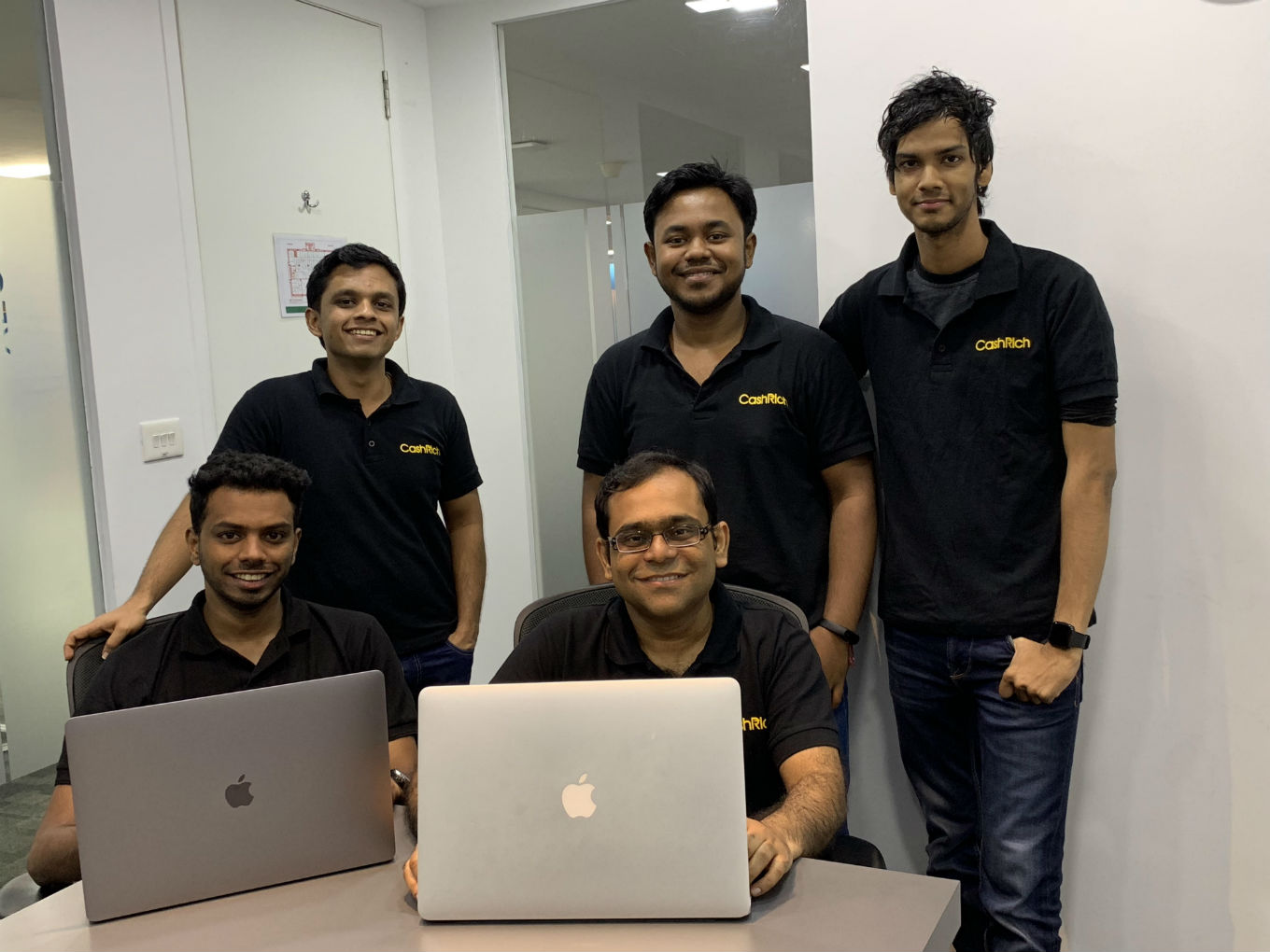 The company plans to use the funds to develop its Dynamic Systematic Investment Plan (SIP) technology to automate important steps of investment management such as asset allocation, portfolio diversification, and rebalancing while personalising the experience for each user.

Founded in 2017 by Sougata Basu, CashRich is a personalised mobile investment app, which focuses on providing index fund SIP. The users can monitor their investments and generate account statements from the app.

At present, the company boasts of around 90,000 users for its app. Prior to this round, CashRich had raised an undisclosed amount of funding from investors in January 2017.

CashRich works on the concept of Dynamic SIP which is an improved version of the traditional mutual fund SIP.

For the uninitiated, there are different options available for investments in mutual funds. These include:

Traditional: The investment is structured and maintained to match the investment objectives stated during the choice of SIP for a long-term

Dynamic: Here allocation of funds can be switched aggressively and a user can invest between zero and 100% in equity, depending on the market situation and user’s risk profile

Index fund: Portfolio is constructed to match or track the components of a market index, such as the Standard & Poor’s 500 Index (S&P 500)

Talking to Inc42, Basu explained that with CashRich’s dynamic SIP technology, the company is picking up a trend from the West of investing in national Indices such as the BSE Sensex and NSE Nifty 50.

CashRich’s Dynamic SIP has an option of investing in a low-cost index fund, which makes the average portfolio cost 2% cheaper than a regular mutual fund (1% lower than direct MF).

“This means that an investor with a mutual fund portfolio of INR 1 Cr will earn an additional INR 2 Lakh every year from the 2% cost savings (in addition to the SIP returns),” Basu explained.

Further, at the time of market fluctuation, CashRich’s automated advisor reaches out to an investor to advise them about potential investments, based on their risk-taking abilities and earlier investments

In the last few months, a number of leading companies from different verticals have made their entry into the wealth management segment. The most prominent ones are ETMoney, Paytm Money, as well as INDwealth, the latest venture by Ibibo group founder Ashish Kashyap. A few other players are Fisdom, a personal wealth management startup; WealthTrust, a wealth management application, and Tauro Wealth, a stock market investments platform.

In comparison to Fisdom and the likes, Basu claims that CashRich is more personalised and automated. For example, while these apps ask investors to decide their investment abilities, CashRich’s algorithm performs the same task at the backend and provides options based on an advanced understanding of the investor’s preferences.

“Further, Paytm Money along with some others enable the sale of investments like a marketplace, however, CashRich features index mutual fund, personalised advisory based on market conditions and more,” he added.

According to the IBEF, the mutual funds’ industry in India has seen rapid growth in its total Assets Under Management (AUM). The AUM of the industry increased 25.79% year-on-year to hit a record high of $342.91 Bn (INR 22 Lakh Cr) at the end of February 2018.