A group, whose phones were hacked through WhatsApp, asked the government to make public its ties with the Israeli firm 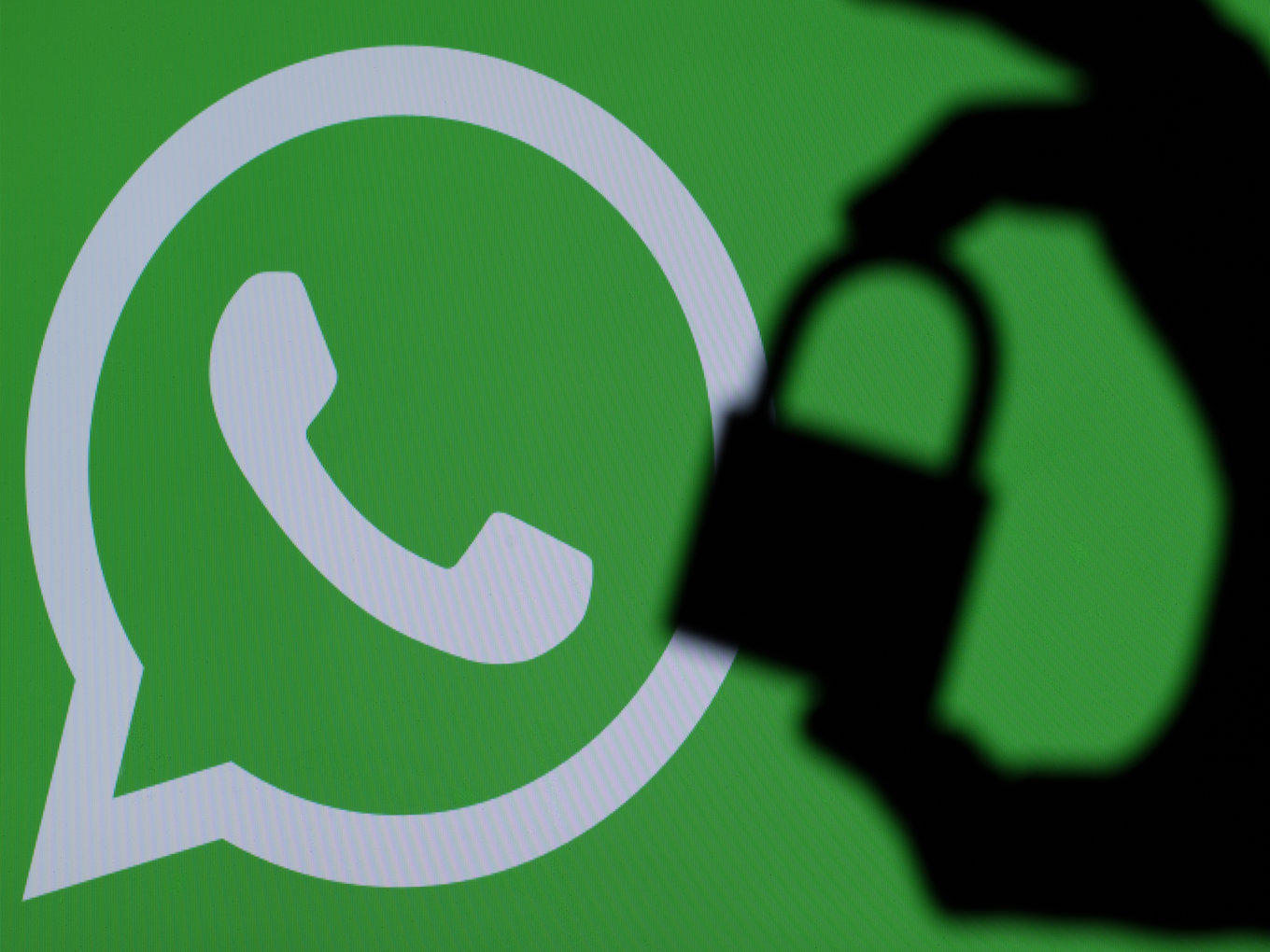 Tough time for WhatsApp seems to last forever. After the launch of its payments service hit a roadblock, following the Pegasus spyware debacle and the RBI telling the Supreme Court that the messaging platform has not complied with data localisation norms, it is now a group of Indian users affected by spyware adding to their woes. The group has sought an explanation from the government in the matter, thereby putting more pressure on the messaging platform.

The group comprising of journalists, lawyers, academics, writers and social activists, whose phones were hacked through Facebook-owned WhatsApp, asked the government, on Friday, to make public its ties with the Israeli cyberarms firm, NSO Group, accused of deploying the spyware. The group said in an open letter that the government must explain whether it had mounted cyber-surveillance on them.

The group, with 19 affected Indian users, said that the spyware had compromised not just their safety but also the security of their friends, family, clients and sources. “It is a matter of public concern whether Indian taxpayer’s money has been spent on this kind of cyber surveillance,” they said in the letter, as quoted by Reuters.

The letter to the government can lead to increased demand for WhatsApp traceability. While NSO denied the allegations and said it sells technology to governments to counter terrorism, WhatsApp, with around 400 Mn users has been facing troubles from many corners. “We seek an answer from the government of India about whether it was aware of any contract between any of its various ministries, departments, agencies, or any state government, and the NSO Group or any of its contractors to deploy Pegasus or related malware for any operations within India?” the group added.

WhatsApp’s Efforts To Defend Itself

WhatsApp has been saying that Pegasus exploited a loophole in its video calling. The feature, the messaging app said, was used as a door to break into a users’ device and get access to the phone’s data. The social media platform also sued NSO Group saying it helped its clients break into the phones of roughly 1,400 users.

In its defense on the data localisation issue, the messaging platform sternly said that it was complying with all local laws. The Facebook-owned platform said that India is its largest market with more than 400 Mn monthly active users and it is pertinent for them to follow all local laws and norms. The reply came in the wake of the centre for accountability and systemic change (CASC) filing a petition in the SC saying WhatsApp had not been complying with local laws.

The instant messaging platform has also taken a firm stand in the traceability case. Earlier, in a stern reply to the Tamil Nadu government’s contention that WhatsApp was not cooperating with law enforcement agencies regarding traceability concerns, the social media platform said that several requests made by the state were invalid or lacked critical information. Blatantly countering the allegation, WhatsApp said that many requests made by law enforcement agencies in Tami Nadu lacked critical information such as account identifiers, FIR numbers or valid legal provisions. The Facebook-owned messaging platform also said it does not possess originator information nor does it have an existing legal obligation to share it.

WhatsApp also has been trying to retain goodwill amid controversies. The instant messaging platform on Thursday (November 7) announced the launching of a Catalogs feature for the WhatsApp Business app. The app will allow retailers and small businesses to showcase photographs of their products or services to potential customers on the platform. Information such as price, a description can also be added by the businesses to provide in-depth information to their customers.