The government said during a Supreme Court hearing that it won’t file a detailed affidavit for an independent probe into the Pegasus spyware row, citing “national security reasons”

In India, Pegasus targeted 40 journalists, activists and other key public figures. Some reports suggest the software was used to spy on at least 300 key figures in the country 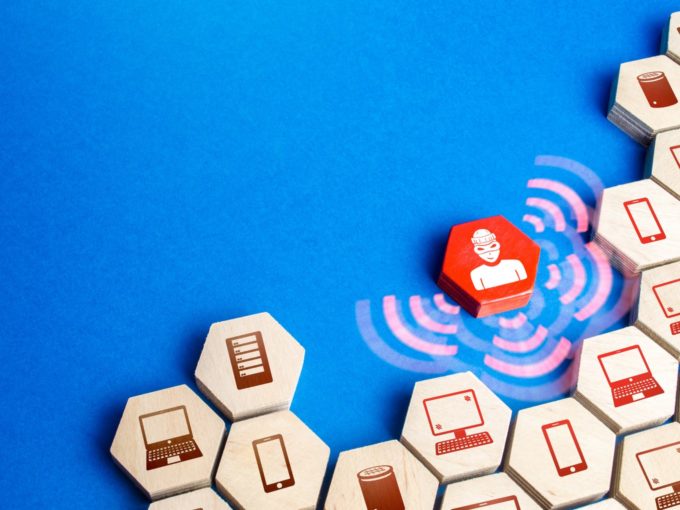 The Pegasus snooping controversy has taken an interesting turn with the government today [September 13] saying that the Centre won’t file a detailed affidavit for an independent probe into the Pegasus spyware row, citing “national security reasons”.

After the Centre’s denial to file a detailed affidavit, the Supreme Court reserved its order on a batch of petitions seeking an independent probe into the alleged Pegasus snooping case. “Beating around the bush…we will pass some interim order,” the chief justice told Solicitor General Mehta.

The government was asked to file a limited affidavit clarifying the doubts of the personal security of petitioners. Mehta stated that the government has nothing to hide. “Such issues of whether Centre was using Pegasus or not, cannot be debated in affidavits and can be looked into by domain experts,” he said during the hearing.

The centre has also created its committee of domain experts to examine spying allegations. Mehta further emphasised that a pitfall for affidavits includes the knowledge of the spyware to terror organisations around the world who may take “preemptive measures”.

Response From Petitioners Over Non-Disclosure Of Affidavit

Senior advocate Kapil Sibal who is representing senior journalists N Ram and Sashi Kumar, countered Mehta, saying that the government has a duty to provide facts relating to violation of fundamental rights. He further stated that a refusal to confirm whether the government used Pegasus is “detrimental to justice.”

Advocate Shyam Divan, who is representing the Association of Democratic Rights cofounder Jagdeep Chhokar, called the alleged surveillance an assault on democracy. Further, advocate Dinesh Dwivedi representing journalist Paranjoy Guha Thakurta asserted that since the government is not denying the use of the spyware, the court should order a cease and desist.

What Did The SC Say?

The Supreme Court bench told Mehta that the apex court is going to pass an interim order, giving the government 2-3 days of rethinking to do over filing a limited affidavit.

In response to Mehta’s comment, CJI Ramana stated that the court only expected a limited affidavit on whether the snooping was done “lawfully or unlawfully”. He further asserted that SC did not want the government to disclose anything related to national security, and had asked the Centre what the “problem” was if the competent authority filed an affidavit before it on the issue.

Petitions Against The Govt

The Centre had filed a short affidavit in the court earlier where it had stated that the position on the issue had already been clarified in Parliament by IT Minister Ashwini Vaishnaw. The limited affidavit also stated that it constituted a panel of experts to dispel wrong narratives spread by “certain vested interests” amid the petitions.

The petitioners have alleged that certain government agencies were snooping on eminent citizens, politicians and journalists, using the Israeli-based NSO’s spyware Pegasus. In India, Pegasus targeted 40 journalists, activists and other key public figures.

Pegasus Snooping Controversy Over The Years

Pegasus is a spyware developed by Israel-based NSO Group and Q Cyber Technologies, with an ability to infiltrate iOS as well as Android devices. Upon installation, Pegasus can receive and execute instructions and send back private data such as passwords, contact details, calendar events, text messages and live voice calls from popular mobile messaging apps including WhatsApp to the host.

The unauthorised user can even access the phone’s camera and microphone to capture activity and track a target’s location and movements using the GPS function.

In 2019, Pegasus was used to spy on at least 1,400 devices owned by journalists, academicians, lawyers and activists across 20 countries. In India, personal data of about 21 WhatsApp users might have been accessed through Pegasus, then IT minister Ravi Shankar Prasad had said at the time.

According to various media reports, the targeted surveillance took place during the 2019 General Elections, which ran from April 11 to May 23. An international media consortium had also reported that over 300 verified Indian mobile phone numbers were on the list of potential targets for surveillance using Pegasus spyware.

Further, while WhatsApp was facing the heat for its vulnerability and lack of security, the instant messaging app accused the NSO Group of carrying out the attack. The Facebook-owned company also alleged that it has proof against the attacks as the attackers had used servers and internet-hosting services that were previously associated with NSO Group. Moreover, the company claims that it was able to track certain accounts, which were used to attack and spy, back to NSO.

A coalition of tech companies, including Microsoft, Twitter, Google and Amazon, sided with WhatsApp in its legal battle against Israel-based intelligence firm NSO Group in 2020.