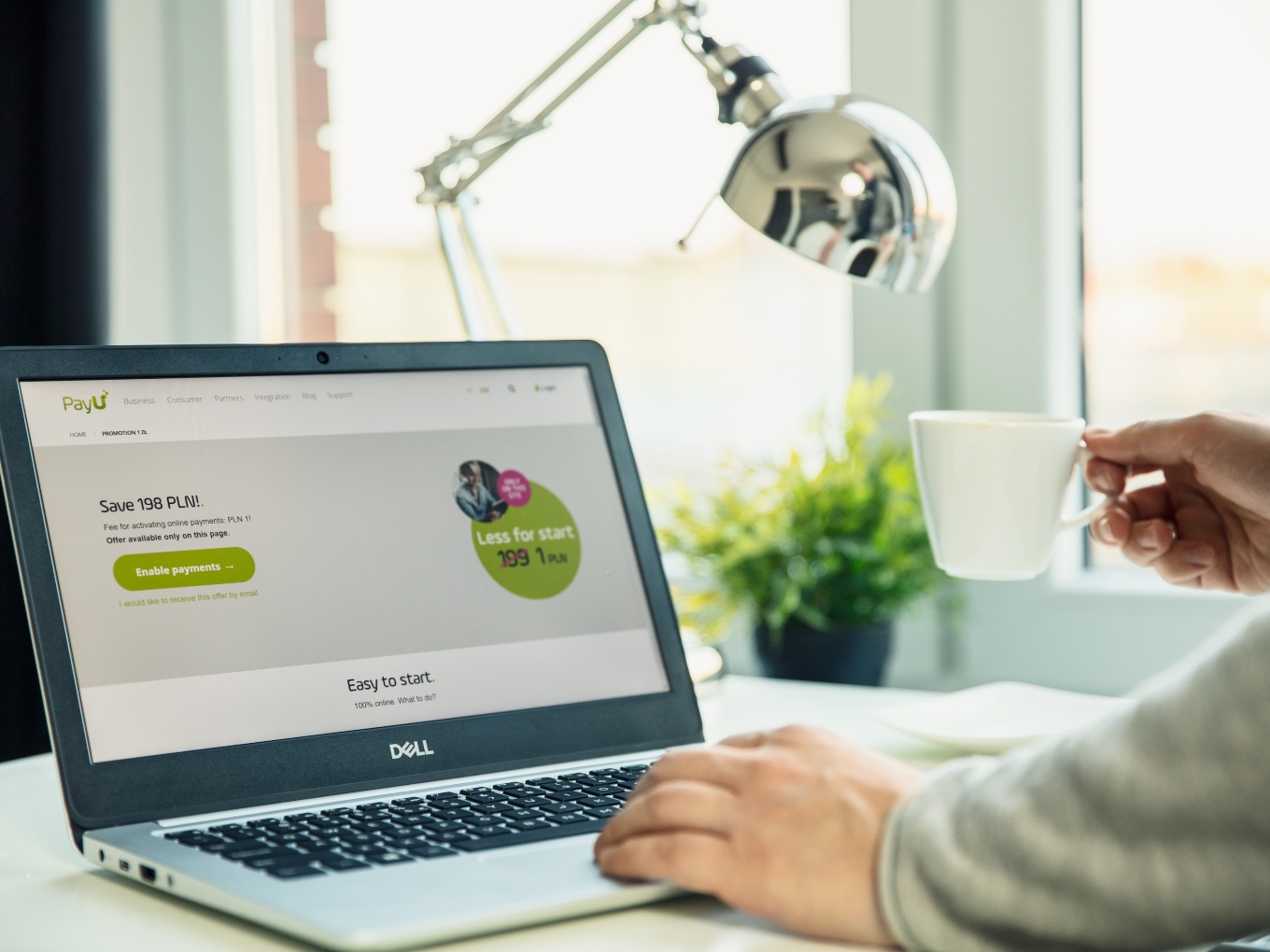 Breaking down the income, sales of services brought in INR 1,177 Cr while “other operating revenue” accounted for INR 254 Cr.

In January last year, PayU had acquired a controlling stake in PaySense and all its assets at a valuation of $185 Mn.

PayU had announced its plans of merging the consumer lending entity LazyPay and fintech startup PaySense to build a full-stack digital lending platform in India. PayU had shared its plans of infusing up to $200 Mn in the digital credit platform in the form of equity capital, of which, $65 Mn was to be immediately invested, while the balance corpus was to be infused in the next 24 months to grow the loan book.

The deal involved PayU buying out all the existing investors in PaySense, which included Jungle Ventures and Nexus Venture Partners, among others.

Months after the deal, in July last year, PayU laid off 40-50 employees at PaySense. The company spokesperson had attributed the layoffs to the automation of certain functions of the company.

In past years, the company has relied heavily on acquisitions for growth and scale. In 2016, the digital payments gateway provider PayU had acquired Citrus Pay for $130 Mn in one of the largest acquisition deals in Indian fintech. Then in 2019, PayU acquired the US-based financial technology firm Wibmo for $70 Mn.

The company’s FY20 filings mention that the impact of the Covid-19 pandemic could be very different from that estimated by the date of approval of the financial statements, i.e. March 31, 2020.