Around 40-50 PaySense employees across departments have been laid off

In January, PayU acquired a controlling stake in PaySense at a valuation of $185 Mn 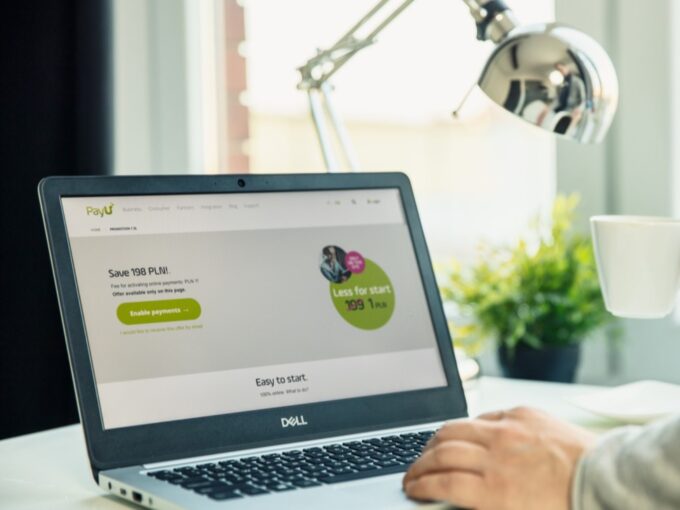 Fintech company PayU has announced layoffs in PaySense, the digital credit business it acquired in January this year.

A PayU spokesperson confirmed the news to Economic Times but did not disclose the number of employees to be axed. According to sources, somewhere between 40-50 employees across departments such as sales and operations have been laid off.

Founded in 2015 by Prashanth Ranganathan and Sayali Karanjkar, Mumbai-headquartered PaySense offers personal loans ranging from INR 5,000 to INR 2 Lakh, documentation and credit scoring of its users by leveraging the IndiaStack.

“As we progress to be future-ready and find efficiencies in our business and automate, certain roles and functions become redundant. Where possible we have absorbed, repurposed or re-skilled roles to retain as many people as possible within a number of functions in the organisation. We are working hard with those impacted to help them during this transition period,” a PayU spokesperson told ET.

In January, the Naspers-owned PayU acquired a controlling stake in PaySense and all its assets at a valuation of $185 Mn. PayU had also announced its plans of merging the consumer lending entity LazyPay and fintech startup PaySense to build a full-stack digital lending platform in India. PayU had shared its plans of infusing up to $200Mn in the digital credit platform in the form of equity capital, of which, $65Mn was to be immediately invested, while the balance corpus was to be infused in the next 24 months to grow the loan book.

The deal involved PayU buying out all the existing investors in PaySense, which included Jungle Ventures and Nexus Venture Partners, among others.

In October last year, PayU invested $11 Mn for a minority stake in Fisdom, making its entry in the Indian wealthtech segment. PayU’s other investments in India include fintech companies such as lending platform LazyPay, ZestMoney and CitrusPay.

The layoffs at PaySense come at a time when the Indian fintech sector is facing some stern challenges due to the financial disruption caused by the Covid-19 pandemic. According to an Inc42 report from May, the troubles for fintech companies began with the Reserve Bank of India (RBI) order in March, allowing a three-month moratorium on term loans taken by corporates and individuals. “All commercial, regional, rural, NBFCs and small finance banks are being permitted to allow a three-month moratorium on payment of instalments in respect of all term loan EMIs outstanding on March 31,” the RBI statement read.

The moratorium meant that lending companies weren’t able to get monthly payments. IndiaLends, CreditMate and InstaMojo were some of the first companies to send employees on unpaid leaves or ask them to take steep pay cuts. After the end of the first moratorium period, the RBI extended it for another three months, and the moratorium will now end on August 31, 2020.

According to an Inc42+ report from June, the average percentage of layoffs in all Indian startups is 22% for the past three months. The abject state of Indian startups and the difficulties faced by most of them this year is further evidenced by the fall in funding. The total capital inflow plunged by a whopping 55% from $1.05 Bn in March to just $474 Mn in April and to $222 Mn in May 2020.

Worryingly, layoffs were not only limited to early-stage startups but also seasoned players and game-changers for the Indian startup ecosystem, such as Zomato, Swiggy, Ola and Curefit among others.