This is PayU's first investment in wealth management startup

PayU has also invested in other Indian fintechs ZestMoney, CitrusPay and LazyPay 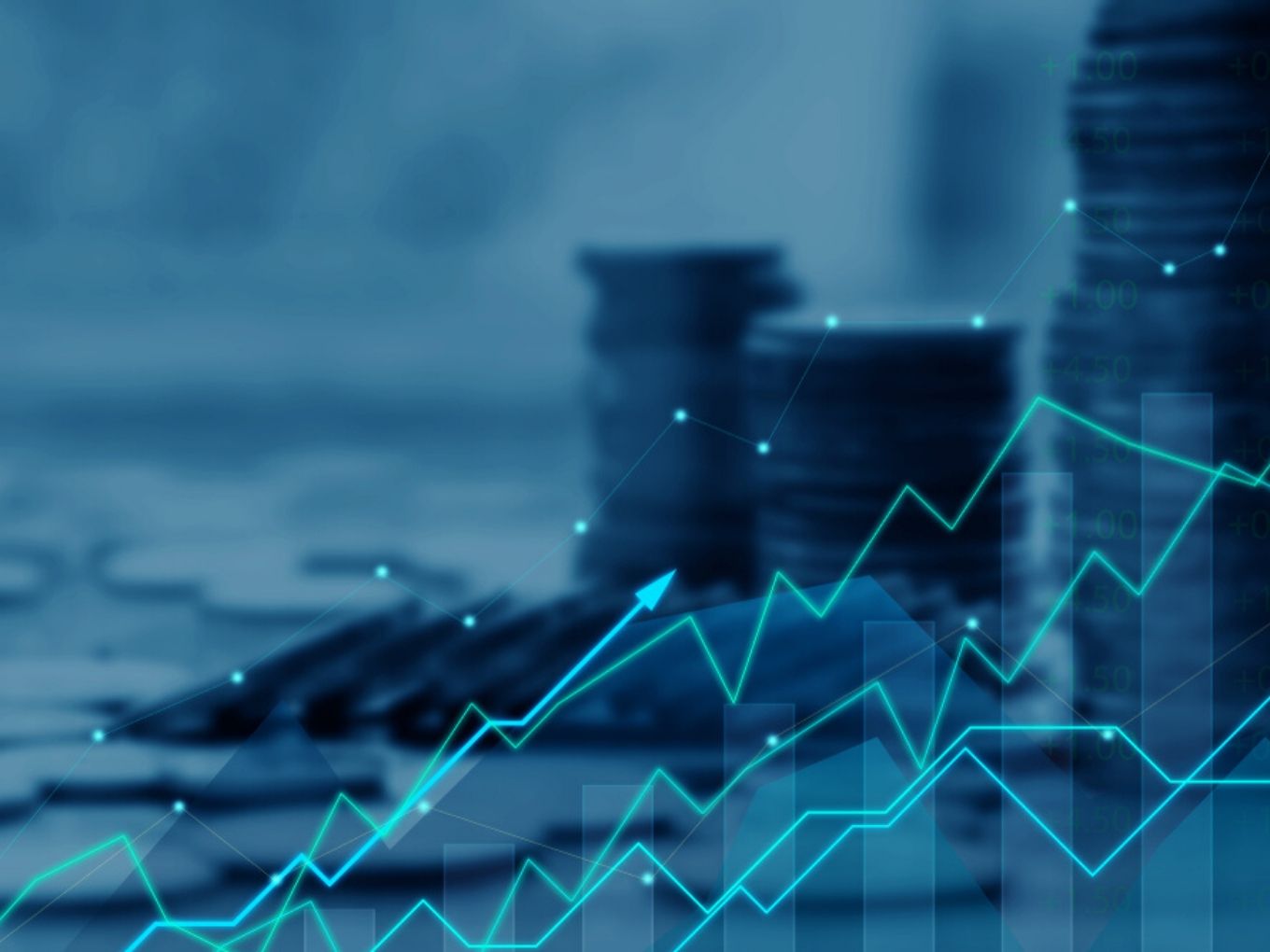 International payments business PayU, on October 30, announced that it has picked up a minority stake in Indian wealth management startup Fisdom for $11 Mn. This was a part of a funding round in which Fisdom’s current investors Saama Capital and Quona Capital also participated.

Moreover, PayU was also reported to be in talks with MobiKwik to acquire its payment gateway Zaakapay, but MobiKwik denied any such development.

Why Did PayU Choose Fisdom?

Founded in 2015 by former venture capitalist Subramanya SV, ex-investment banker Anand Dalmia and Ramganesh Iyer, Fisdom is a wealth management company that assists users to make financial and investment decisions for long-term planning. Besides advising, the platform also allows users to register, transact and track the performance of their investment funds.

Wealth management is  increasing becoming important segment in the fintech space. Though the user base is rising and so is the funding amount, it still has more potential. A report by Deloitte India predicts that Indian wealth management network is all set to boom by the end of 2020.

Around 21 paise out of every rupee invested in mutual funds will likely be invested through online portals, the report highlights. This major shift to digital investments can be attributed to the fact that wealth management startups are one-stop solution to every investment-related queries. They not only provide a platform to invest, but also guide customers through the process.

Moreover, these platforms narrow down the pool of information available online, according to the customer’s needs. Some of the startups working in this segment include Mumbai-based Cube Wealth, Gurugram-based INDWealth, Bengaluru-based Groww, Wealthy and Kuvera, among others.

Last week, Wealthy has raised $1.3 Mn in a round led by early-stage venture capital firm Good Capital. Whereas, earlier in September 2019, Groww raised $21.3 Mn in its Series B round led by fintech-focussed investment firm Ribbit Capital.