DotPe: PayU Cofounder’s New Venture May Raise Up To $10 Mn From Multiple Investors

DotPe: PayU Cofounder’s New Venture May Raise Up To $10 Mn From Multiple Investors

PayU, Fosun International, and Info Edge may invest in the company 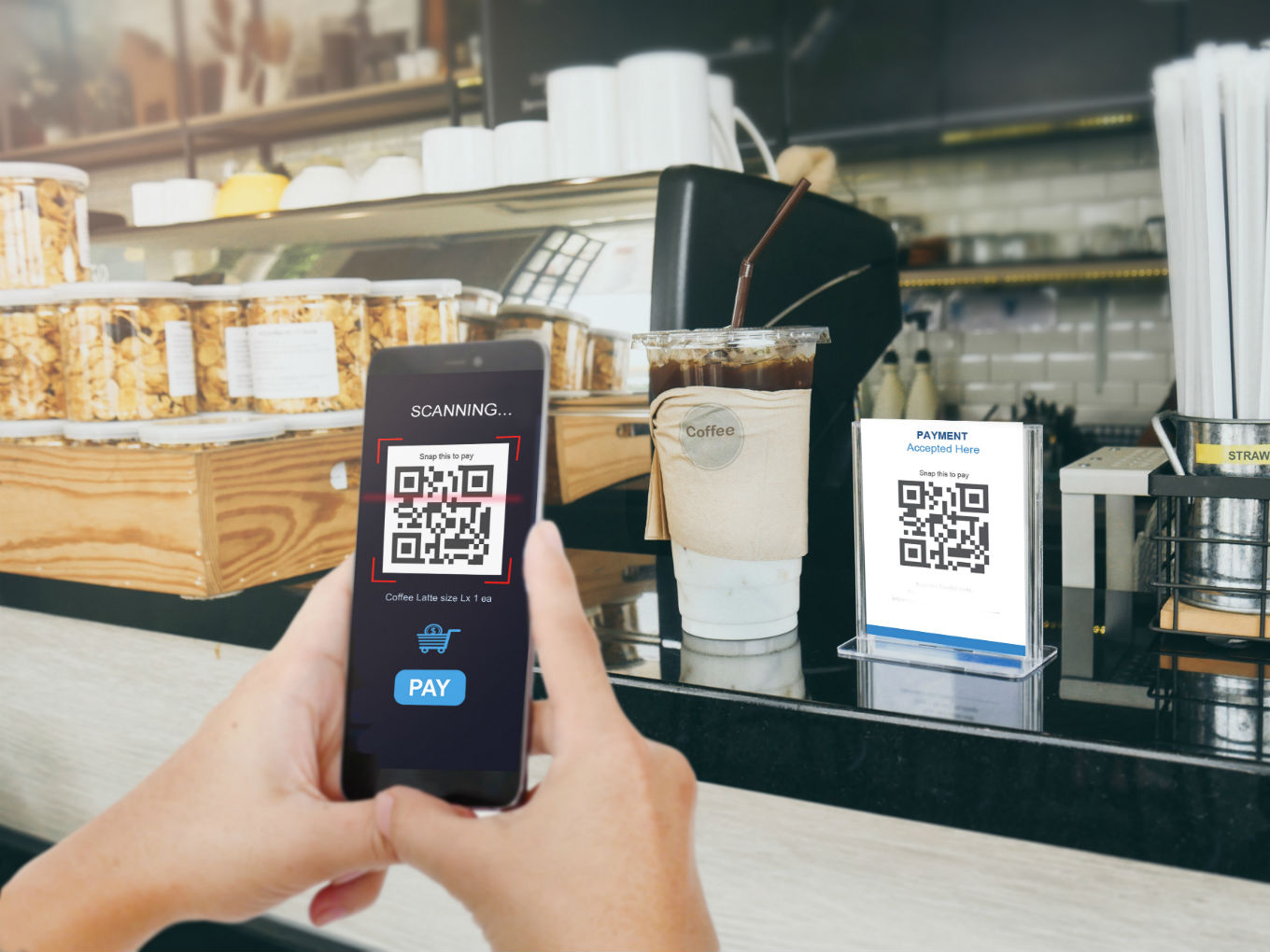 Amid successful serial entrepreneurs like Ashish Kashyap and Kunal Shah raising funds for their fintech startups and redefining their early success stories, another serial entrepreneur, Shailaz Nag, is ready to explore the ecosystem.

Shailaz Nag, cofounder of PayU India, was associated with the company for eight years and led the global payments giant’s business in India. Prior to this, he was also a founding member at travel and hospitality Ibibo Group, which was later acquired by MakeMyTrip in 2016.

Nag announced his exit from PayU India in July and is now back in the ring with his new fintech startup DotPe.

The company registered in May 2019 is reportedly raising $5 Mn-$10 Mn. An ET report said that PayU, Fosun International, Info Edge and a few angel investors may invest in $10 Mn equity financing round in DotPe. Another Livemint report said that DotPe is raising $5 Mn from Naspers Fintech and a Chinese investor.

To leverage this growing opportunity, in 2018, Ibibo founder Ashish Kashyap with Pratiksha Dake and Varun Bhatia launched INDwealth. It is a personal financial advisory agent, which offers advice across asset classes, loans, and tax management. The firm raised $30 Mn seed funding from Steadview Capital and another $15 Mn from Tiger Global.

Further, Freecharge founder Kunal Shah also launched Cred, a credit card bill payments startup. The company has raised $120 Mn from a bunch of existing and new investors such as Ribbit Capital, Sequoia Capital among others.

In recent years, the increased internet penetration after the advent of Reliance Jio along with the proactive approach of the government to increase digitalisation, the venture capital confidence in lending tech sub-sector has increased dramatically within the fintech sector, DataLabs By Inc42 noted.