The startup has raised $1.5 Mn in funding from Spiral Ventures and Venture Catalysts

It is targetting a Gross Merchandise Value (GMV) of $10 Mn by the year-end. 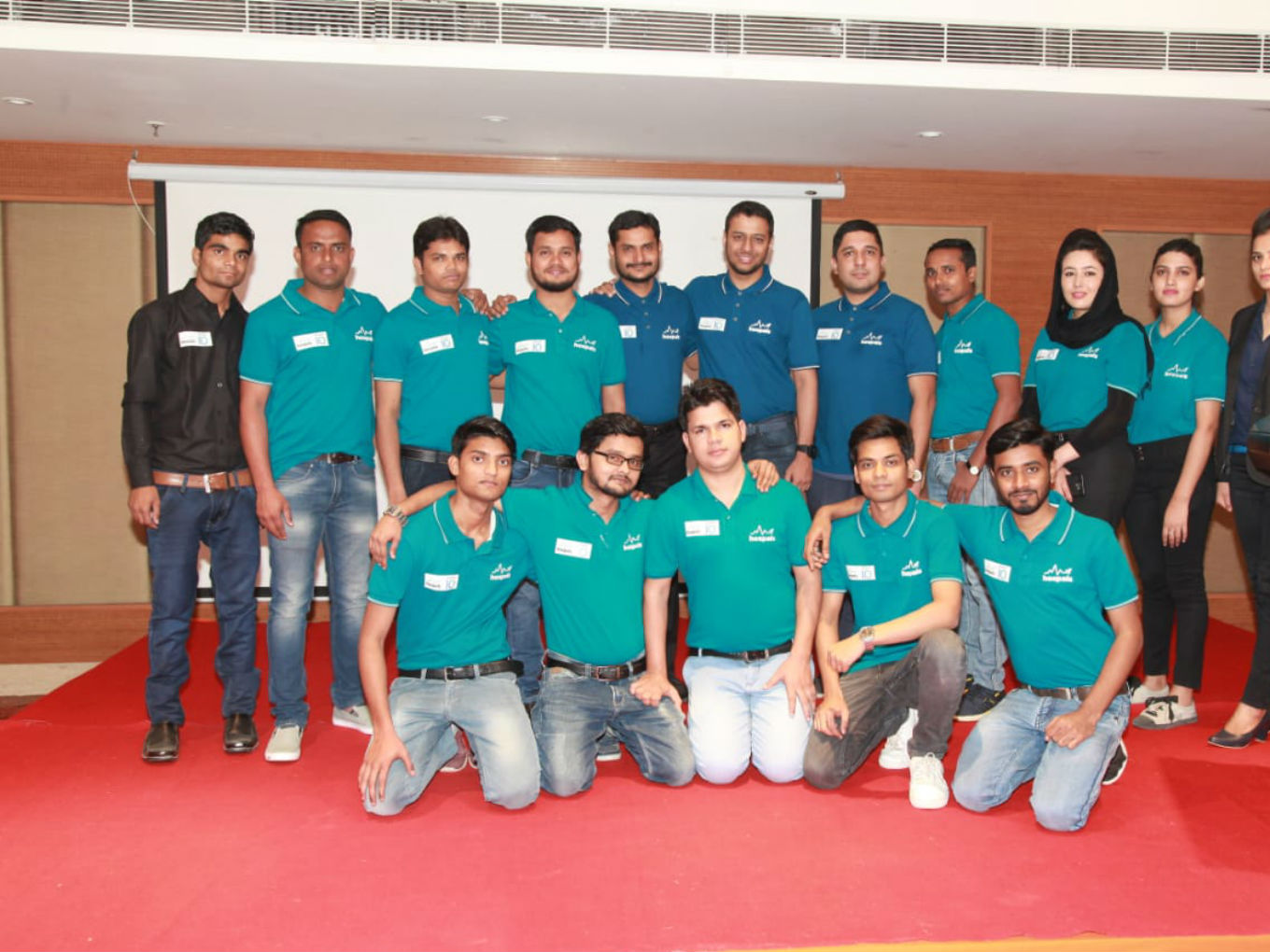 Yebhi cofounder and Paytm’s ex-VP Danish Ahmed has started a new venture called Hospals, a medical tourism startup, along with cofounders Obaid and Alok, who were the CEO & COO at Al-Shifa, a medical tourism company. Prior to building Al-Shifa, Obaid was at Apollo Hospitals, while Alok was at Fortis.

The startup has recently raised $1.5 Mn in funding from Spiral Ventures and Venture Catalysts (VCats) and is targetting a Gross Merchandise Value (GMV) of $10 Mn by the year-end.

Hospals was incubated at Technology9labs. The startup aims to combine technology and operations to build a one-stop shop for international patients, connecting them to the best hospitals, providing long stay accommodations and other services, to ensure a great experience. The platform also offers value added services such as manage cabs, hotels, and flights etc; provide auxiliary services such as estimates of medical procedures, visa service, and translators among others.

For the uninitiated, Danish started his first venture, Yebhi.com, when he was just 21 years old. Yebhi went on to raise $40 Mn and later sold its operations to Flipkart, now a Walmart company.

In 2015, Danish started his second venture, Shopsity, which was later acquired by Paytm in 2016 and he joined the digital payments company as Vice President- Omnichannel Commerce. In April 2015, he also launched a startup Feedsomeone.

“We’re confident that within the next 12 months, Hospals will reach $20 Mn in revenues, making it the front-runner to emerge as Asia’s largest medical tourism company,” he added.

According to Danish, cross-border healthcare is a $100 Bn market globally, and India, the fastest-growing country in this space, is expected to generate $9 Bn in revenues by 2020. That’s a huge opportunity, but the market is still very unorganised & disconnected.

Yasuhiro Seo – Partner at Spiral Ventures further added that Hospals’ team has made significant headway here by connecting doctors in the Middle East, Africa, former CIS countries, China and SE Asia to Indian surgeons and hospitals for their patients in their respective countries.

He shared that with a multilingual, tailored mobile-technology based platform, Hospals has successfully created the solution which addresses the pain points in this ecosystem.

“Japanese corporates too, are extremely bullish for partnering with healthcare companies in India and Spiral Ventures can be the vital facilitator for building possible partnerships bringing immense value to Hospals,” he added.

Hospals is already managing over 200 patients per month and has till date served over 6000 patients from 14 countries. It has already expanded across CIS countries, building on its strong reputation for transparency and its dedicated focus on ensuring high customer satisfaction.

The investment from VCats and Spiral Ventures will help Hospals to expand its presence within India, as well as to scale its operations in lucrative international medical tourism markets such as the Middle-East and Africa.