Around 200 Paytm Employees have Earned $78.7 Mn So Far Through Various Secondary Sales 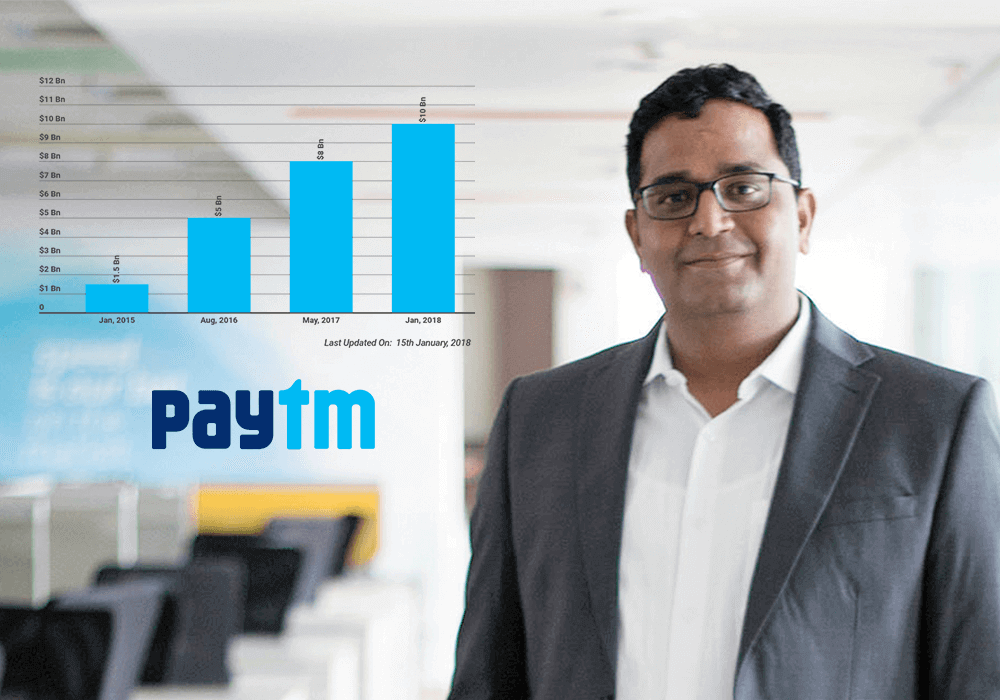 An ESOP or ‘Employee Stock Ownership Plan’ is a benefit plan to enable employees to acquire shares in the company. Paytm calculates the eligibility for awarding ESOPs based on an individual’s contribution to the company, long-term potential, and duration of employment.

The secondary sale gave an opportunity to existing and former Paytm employees to liquidate their vested ESOP units and create wealth. It also offered various family offices and few western long hold funds to gain entry on the cap table with this round.

As Inc42 earlier reported, with this sale of ESOPs, Canada-based VC firm Discovery Capital will come on board. The identities of the other investors, however, could not be ascertained.

As claimed by the company in an official statement, over 200 former and existing Paytm employees across various business verticals including business, technology, product, administration, human resources, sales, and finance have liquidated $78.7 Mn (INR 500 Cr) worth of shares through secondary sale till date.

Most recently, in March 2017, around 47 employees of Noida-based Paytm sold shares in parent company One97 Communications worth about $15.3 Mn (INR 100 Cr) to both internal and external buyers.

With the rollout of demonetisation in November 2016, Paytm has expanded its footprints quite aggressively in different verticals. This includes banking (Paytm Payments Bank), ecommerce (Paytm Mall), and wealth management (Paytm Money) amongst many other initiatives.

The company’s new launches along with Paytm’s strong focus on tech innovation has helped the brand emerge as the fastest growing tech company in India offering a vast network of offline and online payment use-cases including utility bill payments, movie and travel bookings, recharges and bill payments.

Earlier this month, it was reported that Paytm is aiming to achieve $14 Bn GMV during the ongoing fiscal year. As part of the announcement, the digital payment company’s founder Vijay Shekhar Sharma, also revealed that Paytm made 255 Mn transactions in December 2017.

Alibaba backed Paytm is continuously sailing forward in the booming consumer internet segment of the country. The recent secondary share sale of ESOPs will certainly boost the employee morale in the company. Also, it has opened doors for the entry of new investors in the company. With this kind of growth, while the company is already moving towards profitability, the media corridors are now waiting in anticipation for the news of Paytm going public. How and when the company’s course of action will get set in this direction, will be worth watching.