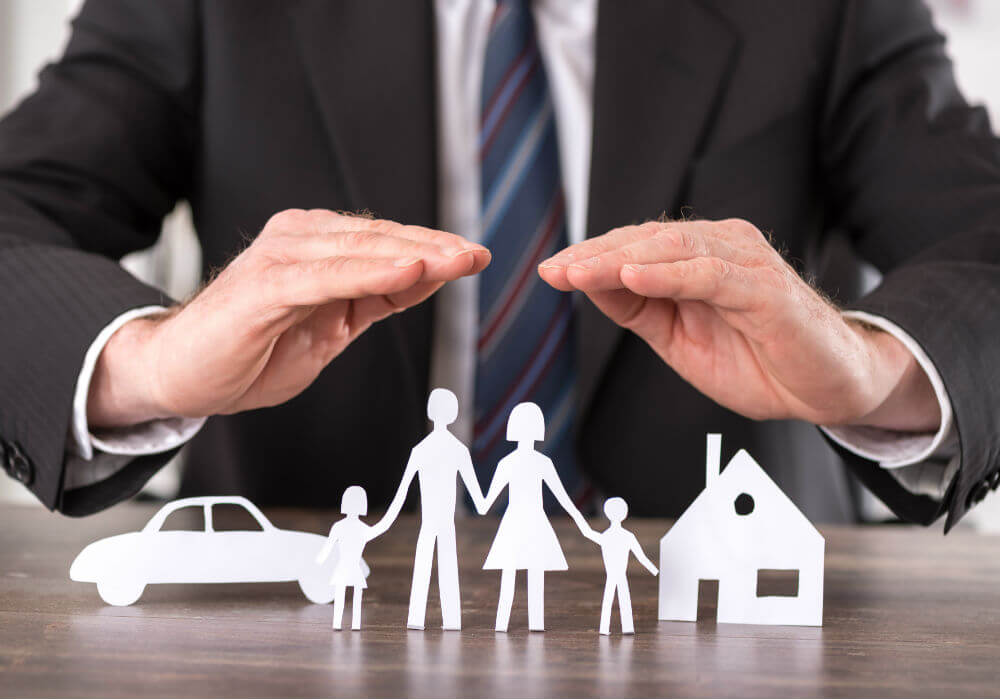 Paytm, in its push towards digital payments has taken yet another step. The One97 Communications owned company has announced to offer life insurance cover to eligible offline partner stores and their staff that accept digital payments.

To be noted, the life insurance will not be provided from Paytm Life Insurance Corporation Ltd launched in February this year. An existing Life Insurance player will provide the insurance policy and the premium will be borne by Paytm.

Kiran Vasireddy, COO – Paytm considers that it is the responsibility of Paytm to help India realise the vision of a digital economy and its offline partner stores are helping the company achieve this goal by educating people about the convenience of digital payments.

“We firmly believe that our partners are an integral part of the Paytm family and to support them, we are offering cashless life insurance to them and their staff members. This insurance will offer their families a much needed financial security and it’s the best way to thank them for everything they continue to do for us,” Vasireddy added.

As Paytm claimed in a media statement, most of the staff members at these stores do not have access to insurance, or they believe that it isn’t needed for them.

Paytm has been working closely with its merchant partners and now wants to encourage them to further scale the acceptance of digital payments.

A life insurance offering will help secure the lives of families whose financial security is often severely threatened at the demise of their sole bread-earner. They will also have the option to insure their families or increase the cover value in exchange for a nominal amount.

Paytm’s Insurance Bet: What Else is There In The Deck?

Started as a digital payments startup, Paytm has established itself as a multi-source and multi-destination payment solutions company. In February 2018, along with Life Insurance, the company also launched Paytm General Insurance Corporation Ltd.

Back in 2015, Paytm had partnered with insurance companies including ICICI Prudential Life, Religare Health, Reliance Life and Reliance General to assist consumers in paying their premiums online, through mobile and wallet.

In 2017, Paytm’s parent company One97 Communications had already been granted a composite corporate license to sell health and insurance products by the Insurance Regulatory Development Authority of India (IRDAI). As per the norms, the license is currently valid for three years i.e. 2017 to 2020.

On January 9 this year the company had announced the incorporation of Paytm Money Ltd to cover the entire spectrum of wealth management and plan to add more investment offerings going forward.

As per IBEF, Insurance penetration in India is as low as 4%. The Indian government has now also increased the Foreign Direct Investment (FDI) limit in Insurance sector from 26% to 49% under the automatic route which would further help attract investments in this sector.

Vijay Shekhar Sharma, the Founder, and CEO of Paytm shared earlier in a media statement that the company is planning to double the number of quarterly transactions to 2 Bn per quarter by end of the current fiscal. It plans to invest $745.16 Mn (INR 5,000 Cr)  in payments and financial services while focussing more on the financial services sector.

The strategies and investment is definitely the need of the hour as the digital payments segment gets crowded with deep pocketed as well as technically advanced players.  With entrants like homegrown ecommerce player Flipkart’s PhonePe, Google, which introduced Google Tez; WhatsApp which has pivoted WhatsApp Pay and is in the beta stage at present and ecommerce giant Amazon, with its wallet Amazon Pay, the sector has been increasingly paving its adoption in the country.