Paytm In Talks With Microsoft To Raise $100 Mn

Paytm In Talks With Microsoft To Raise $100 Mn

Paytm has been in talks with Microsoft since last year 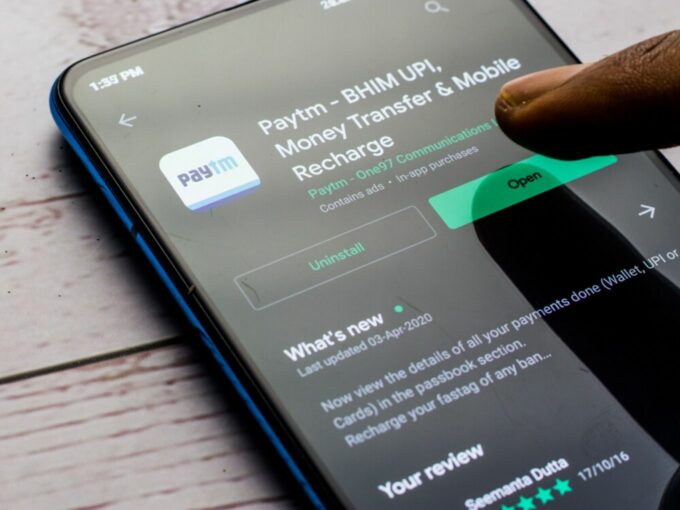 According to a report in Economic Times, the talks between Paytm and Microsoft began last year, when the digital payments platform was in the middle of fundraising. However, Microsoft could not participate in the round then and has decided to join in now.

The funding is said to be an extension of the $1 Bn round that Paytm had raised in November 2019 from T Rowe Price, Ant Financial, SoftBank Vision Fund and Discovery Capital. As per the regulatory filing, Paytm has received $720 Mn out of the total $1 Bn commitment.

Of this, existing investors ANT Financials and SoftBank Vision Fund have invested $400 Mn and $200 Mn respectively. Meanwhile, T Rowe Price, a new investor, has pledged $150 Mn so far. Other investors participating in the round are K2 Global, Samba Financial Group, Daehan Investment Trust and Ventura Capital.

Founded in 2010 by Vijay Shekhar Sharma, Paytm, the largest digital payments platform in India, has been losing ground in the unified payments interface (UPI) to Google Pay and Walmart-owned PhonePe.

With the market set to get tougher with Facebook investing in Jio Platforms Limited, an umbrella company formed in 2019 for Reliance digital businesses namely Reliance Jio, MyJio, JioTV, JioCinema, JioNews and JioSaavn.

Recently, SoftBank Vision Fund CEO Rajeev Misra, in an interview with Economic Times, also agreed that portfolio company Paytm might face an impact due to the recently announced Jio-Facebook deal.

Misra elaborated that the deal will allow Facebook to promote WhatsApp Payments to go fully live through Reliance’s ecommerce platform, JioMart. He noted that even though the Jio-Facebook deal will be a “formidable” competitor, Paytm has always been in competition with Google Pay and PhonePe.

Paytm will not be the only deal for Microsoft in India. The tech giant is also said to be in talks for $150 Mn to $200 Mn investments in homegrown cab hailing service Ola since last October. However, there has been no development in that regard yet.

Since last year, Microsoft has been trying to call bids on several investment opportunities in Indian startups. In February 2020, Microsoft launched an 100X100X100X programme for software-as-a-service (SaaS) startups in India. Under this, Microsoft will shortlist 100 growth stage startups and help them scale their operations and offerings.

Besides this, Microsoft also runs a M12 venture fund to invest in growth stage startups from Series A to Series C. The investment arm launched its second global Female Founders Competition, in collaboration with investment firms Mayfield and Pivotal Ventures in October 2019.

Microsoft also launched a “Highway to a Hundred Unicorns” programme to boost innovation and entrepreneurship in Tier 2 cities of India. The programme was launched in Gujarat, in October 2019, in collaboration with the Industries Commissionerate and iNDEXTb, Government of Gujarat.