Paytm is continuing with its annual appraisal cycle 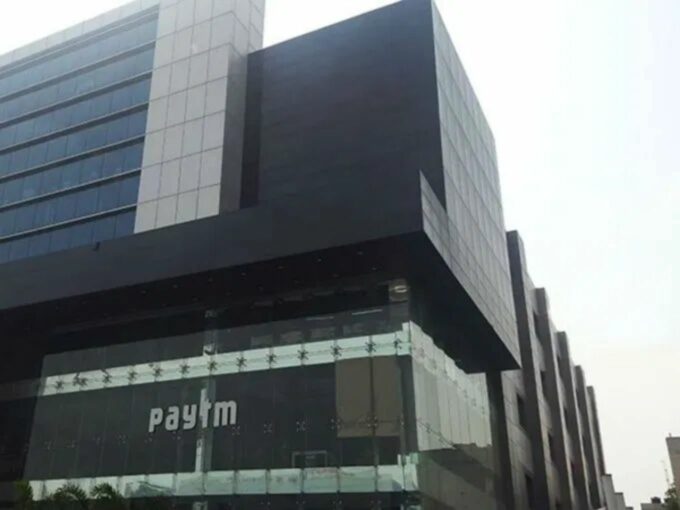 Payments giant Paytm is tightening its belt to curb expenditure amid the pandemic to stay afloat during hard times. According to a report by The Times of India, Paytm’s founder Vijay Shekhar Sharma said that Paytm has cut around 15-20% of its cost in the last two months. Digital payments across the channels in India have plummeted 30-40% in the past weeks.

As of now, Paytm revenues have taken a hit as revenue from online movies and travel booking has taken a body blow. However, revenues from utility payments such as mobile recharge, electricity bills have spiked.

Online transactions are down to a trickle as groceries and medicines are only available on online platforms. To dodge the impact, Sharma said Paytm is cutting down costs across verticals like marketing and cloud-usage, along with renegotiating office rentals.

The company has also stopped sending recharge and bill payments confirmation text messages to users as it costs the company a few lakhs. “We have been able to cut a lot of fixed costs and once this is over we will be a lean, mean and stronger machine,” said Sharma.

According to Sharma, Paytm has enough funds to last for four more years at the current rate of loss. In November 2019, Paytm had raised $1 Bn in a funding round led by T Rowe Price. SoftBank and Ant Financial were also part of the fund mop up.

Meanwhile, the government’s new FDI rules, which has peeved Beijing, has added to Patym’s mounting worries. Paytm is backed by Chinese internet major Alibaba and its subsidiaries.

The Noida-based company in a bid to cut costs has also around 500 to 700 employees. However, Paytm clarified that the layoffs were made based on performance issues and had nothing to do with the revenue impact post-Covid-19 outbreak.

A Paytm spokesperson said such layoffs were an annual exercise.“Every year after taking into account the performance of each employee, we usually find that 5% to 10% of our employee base is at the lower end of the bell curve. In such cases we ask the employees to look for opportunities outside Paytm,” the company’s spokesperson said.

No Impact On Existing Employees

However, Sharma cleared the air saying that Paytm wasn’t planning any salary cuts at the moment. He added that a majority of Paytm’s senior leadership has agreed to take a salary cut. As of now, around 5K employees are working full-time on Paytm’s payroll.

“Employees are a lot more pragmatic than one expects them to be and a lot of them were understanding about the salary cuts when we did a recent town hall over a video call. But we have told employees to give money to the PM Cares fund instead of taking salary cuts,” Sharma said.

Meanwhile, Paytm is continuing with its annual appraisal cycle. In this exercise, Paytm will increase the pool of employee stock ownership plan (ESOPs) shares to its staff than a cash component.

Also, employees, who were working in a vertical which is not operating right now, have been moved to other departments such as financial services and insurance brokerage. Notably, Paytm has started selling coronavirus insurance on the platform. In an earlier interaction with Inc42, Sharma had said that the insurance plan was selling like hotcakes.