Paytm Sees Board Reshuffle Ahead Of IPO; Expands ESOP Pool

Paytm Sees Board Reshuffle Ahead Of IPO; Expands ESOP Pool 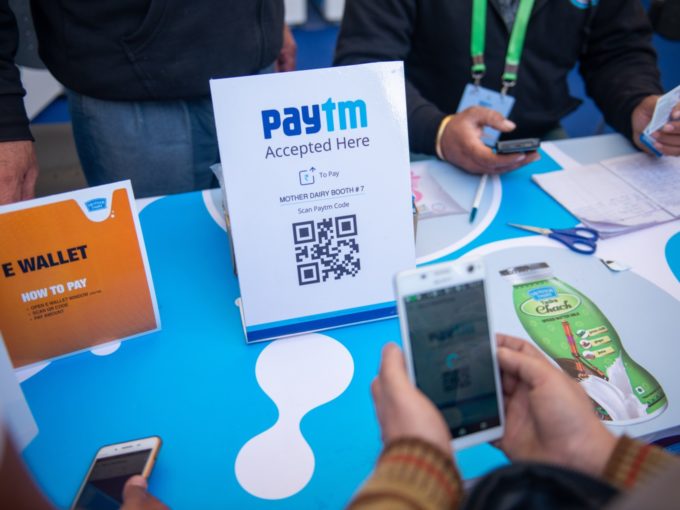 IPO-bound Paytm has made major changes on its board, bringing Douglas Lehman Feagin, senior vice president at Ant Group as an additional director, as per regulatory filings. The move comes ahead of the $2.3 Bn initial public offering (IPO), for which Paytm is yet to file its draft red herring prospectus. The IPO is expected to be launched in November, with the DRHP filing said to be coming later this month.

In its filings, Paytm has said that Feagin would replace Eric Xiandong Jing, CEO of financial services giant Ant Group, while other replacements have also been made. Venture fund Saama Capital’s managing partner Ashit Lilani has been appointed as an independent director, while Michael Yuen Jen of Alibaba and Todd Anthony Combs of Berkshire Hathaway have left the board. SoftBank Investment Advisers (Vision Fund) operating parner Vikas Agnihotri has been roped in as an alternate director, while the terms of Ting Hong Kenny Ho and Guoming Cheng of the Alibaba Group, who were alternate directors, have expired.

As seen in our coverage of the Paytm organisational structure, the company’s other directors include parent company One97 Communications founder and CEO Vijay Shekhar Sharma; Ravi Chandra Adusumalli, managing director at Elevation Capital Partners, one of the early investors in the company; Pallavi Shardul Shroff, the managing partner of law firm Shardul Amarchand Mangaldas, and Mark Schwartz, chairman of Goldman Sachs APAC.

The company’s largest shareholders are Ant Group and Alibaba who own nearly 38% of One97 Communications, while SoftBank holds 18.73%, and Elevation Capital has a 17.65% stake in the fintech giant.

In other filings, Paytm has approved the placement of 544K fresh shares under its employee stock ownership plan (ESOP). In April, Paytm had issued almost 243K fresh stock options to its existing ESOP pool, as it looked to provide employees a way to cash out during the IPO.

Paytm has hired four banks including JPMorgan Chase and Goldman Sachs for its IPO, with Morgan Stanley and ICICI Securities also being roped in to help with driving subscriptions.  Paytm plans to raise INR 17,000 Cr ($2.3 Bn) in the IPO by November this year. It is expected to be the largest public market debut in India in a year in which foodtech giant Zomato and used cars marketplace CarTrade, epharmacy startup PharmEasy, beauty ecommerce brand Nykaa and insurtech startup PolicyBazaar are likely to list publicly. The fintech company is targeting a valuation of $25 Bn – $30 Bn, a big jump from its current $16 Bn valuation.