PayPay was set up by Yahoo Japan, SoftBank and Paytm in October in Japan 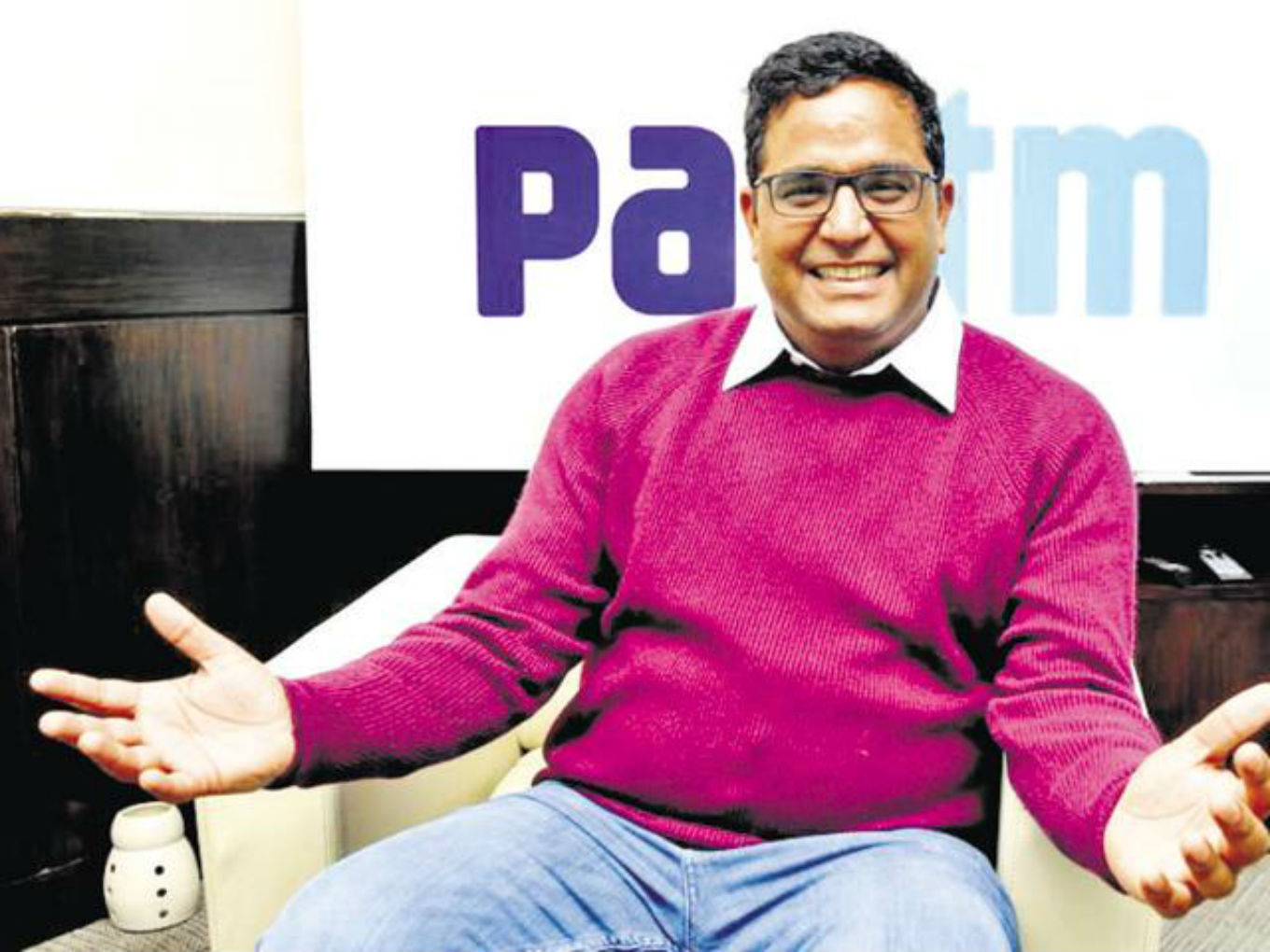 Indian digital payments heavyweight Paytm has created a unique success story in the domestic market. What started as a push towards digital payments, propelled by Indian government due to demonetisation, has created a wave of payments startups in India. Paytm achieved gross transaction value (GTV) of $50 Bn and 5.5 Bn transactions in 2018-19, as per its last announcement on the back of its discounts-led strategy which has worked wonders in India.

In its initial days, Paytm offered a multitude of discounts and cashbacks to attract customers. With tough challenge from the likes of PhonePe, Google Pay and other UPI apps, the company founded by Vijay Shekhar Sharma has managed to stay in the lead in the digital payments industry of India and it’s using what worked in India, in its international forays too.

In October 2018, Paytm tied up with SoftBank and Yahoo Japan to launch PayPay payments service in Japan. The QR code-based mobile payment service incentivises users with “relays” i.e. cashbacks and now Sharma has claimed that PayPay has 8 Mn users in the country with “incredible traction”.

It must be noted that PayPay has over 10 Mn installs on Android’s Google Play Store, plus an unknown number of users on iOS as well. At the time of the launch, PayPay was expected to expand its user base by including the customer base of SoftBank and Yahoo Wallet, which comprised approximately 40 Mn accounts.

After the launch of PayPay, Yahoo Japan terminate its wallet’s smartphone settlement function and integrated PayPay with Yahoo JAPAN IDs, providing existing wallet customers the option to use PayPay in the same app. This allowed PayPay to expand rapidly in the time since launch.

Over these last nine months, PayPay has followed a similar approach as Paytm in India. PayPay’s relay campaign gives both senders and receivers a cashback bonus. In December 2018 alone, PayPay spent $90 Mn (¥10 Bn) on relays, and at the end of its latest relay campaign in July, PayPay paid out benefits worth ¥100 Mn. PayPay is also partnering with KakaoPay, allowing users of the South Korean platform to pay at PayPay stores and restaurants without signing up for the Japanese service.

According to multiple reports, Japan’s cashless transactions industry has 20% penetration. So it is to be noted PayPay claims to have 8 Mn users, which makes up for over 30% of the maximum addressable base of 25.6 Mn digital payments users in Japan, based on the country’s population. The real market share would be quite a bit higher, considering that that’s the maximum addressable user base.

However, a Nikkei Asian Review report said that according to Yahoo Japan, PayPay has 6.66 Mn users and is accepted by more than 500K merchants. The report further said that generous promotional campaigns, such as 20% rebates on purchases for a limited time, helped drive up these numbers.

Notably, PayPay was hit by a spate of unauthorised usage in December. This was along the same lines of hacking of Seven & i Holdings’ new mobile payment service within days after its launch.

The Japanese government wants to reduce the country’s dependence on cash and is taking measures to raise the cashless payment ratio to 40% by 2025, with a long-term goal of 80%.

After an experience of working together with government in India and leading the digitisation of payments in India, Paytm has a unique opportunity of ploughing up the same strategy growth in Japan.