The company is working closely with RBI, TRAI, MeitY to counter fraudsters

The company had earlier shared data of 3,500 numbers with TRAI 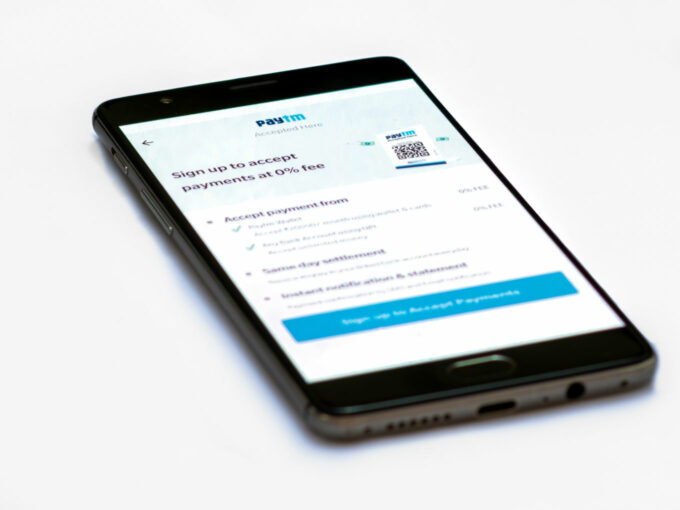 The company reportedly said it is working closely with the Reserve Bank of India (RBI), Telecom Regulatory Authority of India (TRAI), Ministry of Electronics and Information Technology (MeitY), banks and telcos to ensure that customers do not get duped by fraudsters.

It said that considering the ways in which fraudsters have deceived customers, a telecom company that does not take action on fraudulent use of its resources is the weakest link and origination point of cyber fraud. Paytm did not respond to Inc42’s questions on the issue.

Jatinder Thakar, senior vice president, risk management at Paytm Payments Bank reportedly said, “Fraudsters are continuing to use the telco platforms to spam millions of telecom users with phishing and other such fraudulent SMSes and calls. Even if 0.01% of this base gets defrauded, it is a huge number, and a loss of hard-earned money for these victims, to the tune of lakhs of rupees.”

Paytm Payments Bank CEO said, “As a first step, the initial due diligence needs to be made more stringent so that telecom resources (bulk SMS and calling facility) are not provided by telcos to fraudsters. Further, if a complaint is filed against fraudulent messages/calls, the telecom service provider should be able to do due diligence on them and block such fraudsters immediately.”

The company had earlier shared data of 3,500 numbers with TRAI, the home affairs ministry and cybersecurity agency CERT-In. TRAI officials reportedly recently held a meeting with lenders in Mumbai as many cyber crooks use their banking services to mislead people with promises of freebies and discounts.

Cellular Operators Association of India (COAI) said that it is compliant with relevant TRAI guidelines for commercial communications and has taken necessary actions.

Rajan Mathews, DG, COAI said, “The complaint redressal mechanism is being duly followed by the telecom service providers and action is being taken according to the provisions of TRAI regulations. The TRAI complaint redressal mechanism allows individual telecom subscribers to make complaints to their service provider regarding any unsolicited commercial communication (voice and SMS).”

Paytm Payments Bank said that the limited KYC requirements are paper-based KYC despite having the option of digital KYC or video KYC. Moreover, fraudsters can still target most of the customers who have their number in Do Not Disturb (DND) registry of TRAI.

Fraudsters can very easily send spoof SMSes from headers like “PYTM” or “PAY TM”, with no challenges, the payments bank said. Cybercriminals can also impersonate banks by putting in content like “Your Paytm account will be blocked”, and there is no check on SMS content.

On its part, Paytm Payments Bank said it has been taking major countermeasures to safeguard user accounts including the use of the latest cybersecurity tools with important updates. The new feature analyses ‘rogue’ apps such as Teamviewer, Anydesk and Quicksupport on user devices which might trigger fraudulent transactions and advises users to uninstall them.

The bank is also leveraging artificial intelligence (AI) to instantly detect suspicious transactions. Depending on the identified threat level of a transaction, the AI either slows it down or completely blocks the payment from getting completed.

Previously, even Paytm founder Vijay Shekhar Sharma took to Twitter to warn people of phishing and fraud incidents. However, such incidents are still rampant. Further PPB chief has, previously, encouraged its users to report the incidents of fraud to the crime branch as well as its customer helpline. Paytm Payments Bank had earlier also stated that these messages have been sent on a widespread basis.

Recently, a gang, whose kingpin is believed to be from Jamtara district in Jharkhand, had reportedly duped a Mumbai-based Paytm customer of INR 1.7 Lakh. The gang has SMSed the customer on the pretext of updating his know your customer (KYC) details.