Paytm Parent One97 Communications To Invest INR 950 Cr In Paytm General Insurance, To Increase Stake To 74% 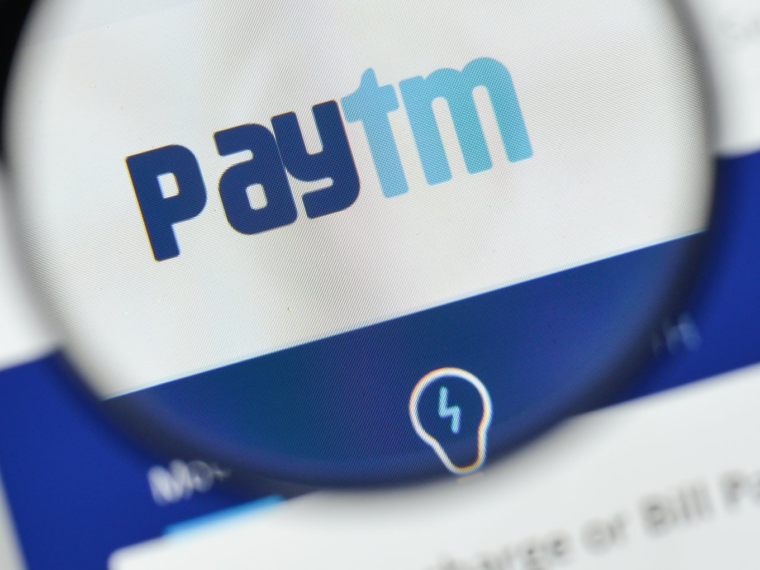 Incorporated in 2018, PGIL intends to register for and undertake general insurance business

One97 Communications, the parent company of fintech major Paytm, on Saturday (May 21) said it would invest up to INR 950 Cr in Paytm General Insurance Ltd (PGIL) to increase its stake to 74%.

In a regulatory filing, the company said its board approved the proposal to invest the amount in PGIL in tranches over a period of 10 years to increase its equity stake to 74%.

Both One97 Communications and VHPL would make a primary infusion of capital in PGIL at the same price, the filing said.

The investments will be utilised for setting up the general insurance business of PGIL and scaling up its operations, besides maintaining the minimum solvency margin as prescribed under the applicable insurance laws and regulations.

The transaction would be subject to receipt of necessary regulatory approvals.

The announcement comes days after Paytm’s insurtech arm terminated a share purchase deal to acquire Raheja QBE General Insurance. Paytm had cited non-consummation of the transaction within the stipulated time frame for the deal falling through.

The move to launch a general insurance subsidiary also comes on the same day as One97 Communications reappointed Sharma as its managing director and CEO for another five years. In addition, the company also appointed group chief financial officer (CFO) and president, Madhur Deora, on its board as a whole-time director for the next five years.

Paytm was listed in November 2021 in what was touted as India’s largest tech IPO. However, since then, its shares have tanked from an all-time high of INR 1,961.05 in November last year to INR 575.35 currently. This has cumulatively wiped off more than 70% of investors’ wealth in the last six months alone.