One97 Communications has challenged Reliance Telecom citing non-payment of dues worth $2.75 Mn 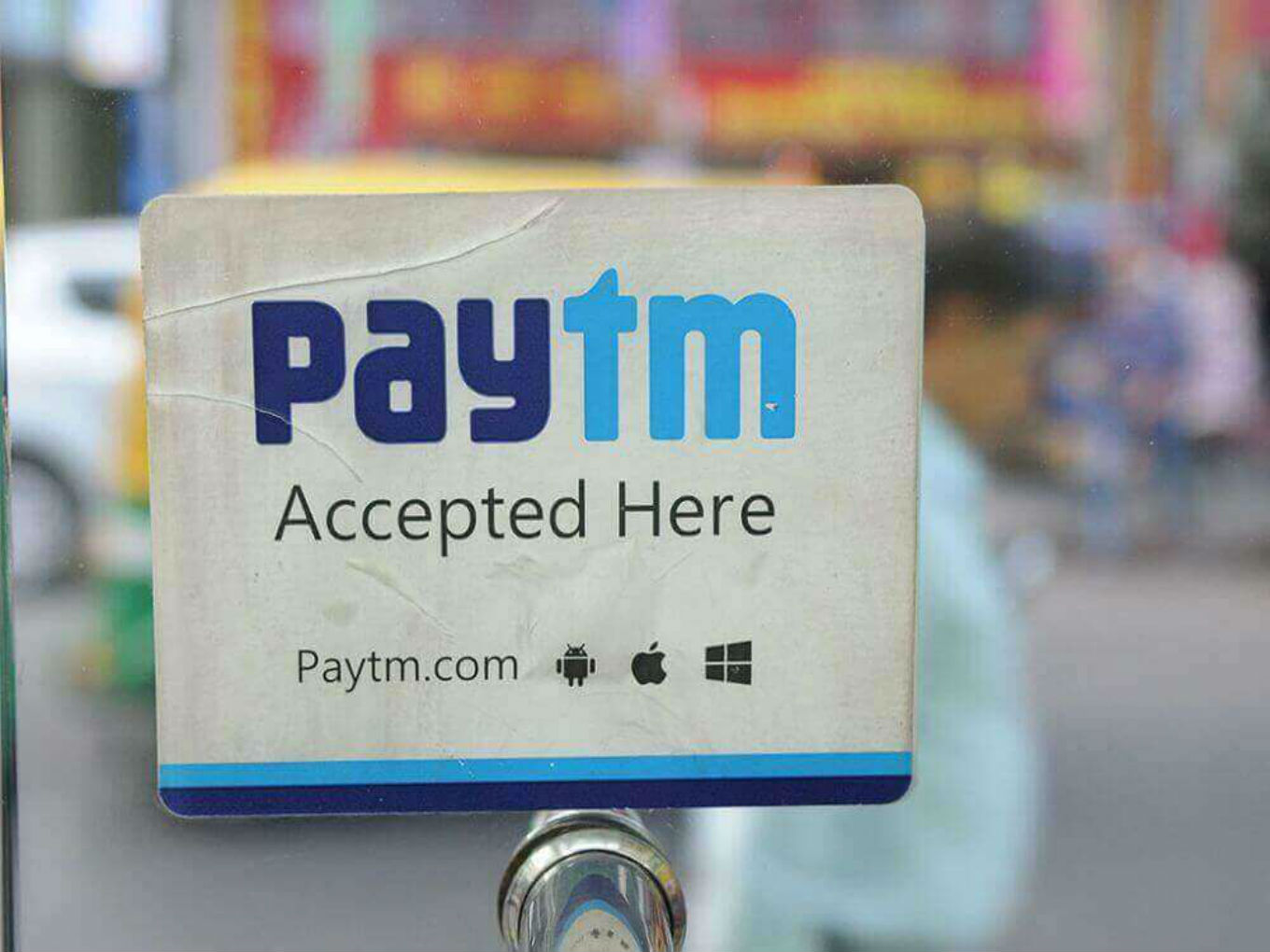 Reports quoted people familiar with the development to claim that Reliance Communications, parent company of Reliance Telecom, tried to come to a settlement with Paytm’s parent firm but the talks fell through.

It is being suggested that for Reliance Communications it is imperative that there are no other spanners in its asset monetisation sale, which has been delayed because of various court cases.

The insolvency tribunal NCLT’s Mumbai bench has scheduled the hearing for October 26.

In March 2017, Reliance Capital had sold around 1% stake in Paytm for $37.9 Mn (INR 275 Cr) to China’s Alibaba Group. The Anil Ambani-controlled Reliance Capital had bought this stake for $1.5 Mn (INR 10 Cr) in One97 Communications, the parent company of Paytm in 2010, ahead of its proposed IPO, which was later cancelled.

Meanwhile, Reliance had decided to retain its free-of-cost stake in the company’s ecommerce unit Paytm Mall. The additional stake— about 7924 shares in Paytm Ecommerce— had been received by virtue of its investments in the parent firm, when the company hived its ecommerce business into a separate unit last year.

Back in 2015, Paytm had partnered with insurance companies including Reliance Life and Reliance General to assist consumers in paying their premiums online, through mobile and wallet.