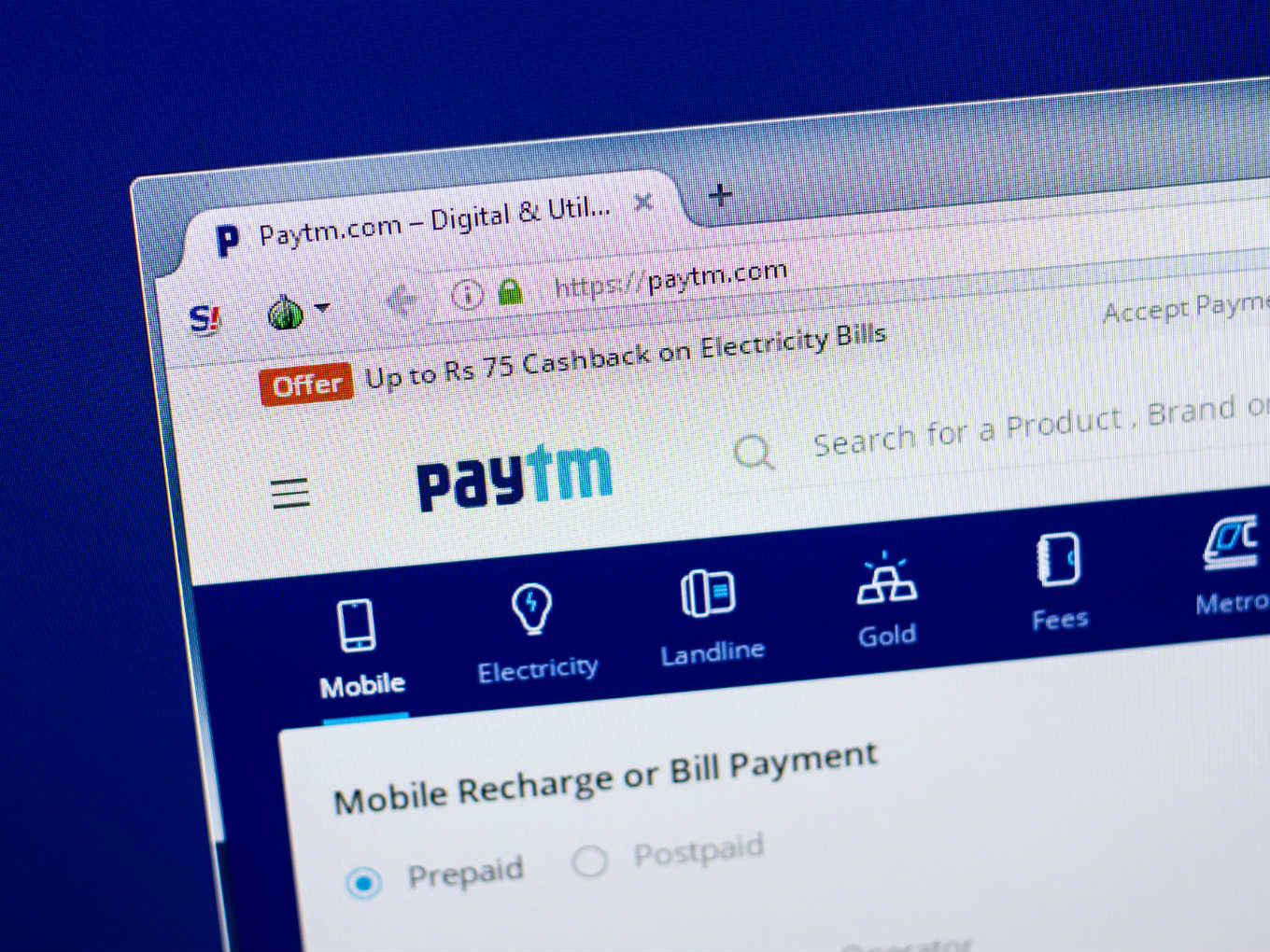 According to the Ministry of Corporate Affairs filings accessed by Inc42, One 97 Communications on September 9 was allotted 3.5 Mn equity shares at a premium of INR 80 worth INR 31.68 Cr ($4.5 Mn).

The investment was first alerted by Paper.vc, which said that post-investment, Paytm Entertainment’s valuation has reached $81 Mn.

Paytm Entertainment deals in ticket booking for movies and other entertainment channels. After entering the ticketing segment back in March 2016 in partnership with PVR, Paytm has scaled its ticketing business to 660 cities.

In February 2018, the company claimed to have achieved 5x growth in online ticket sales in 2017 by selling 52 Mn movie and events tickets. Madhur Deora, chief financial officer and senior vice-president, Paytm, had claimed that the company currently contributes 25%-30% towards the opening weekend box office collection of major movies.

Paytm Entertainment also acquired TicketNew for ramping up its operations in the ticket booking business and claimed to have successfully ticketed over 8,000 events with over a million tickets sold.

Over the last few years, Paytm has been working closely with leading production houses and supporting them with marketing campaigns and analytics. It has also introduced features such as Movie Refunds and Movie Passes. However, the company hasn’t announced any new performance figures yet.

The Competition With Entry Of Jio

BookMyShow has been struggling with a declining growth rate and increased expenses.

However, these companies as well as the whole movie industry will soon be at loggerheads with Jio as it plans to launch its ‘First Day, First Show’ service, which can be enjoyed from home. Premium users of the Jio Fiber will get access to a yet-to-be-launched OTT platform by Jio, which will allow users to watch movies on the same day it is released. The launch date for this platform is said to be in mid-2020.