Paytm More Than Doubles Its GMV In January To INR 83.4K Cr

Paytm More Than Doubles Its GMV In January To INR 83.4K Cr 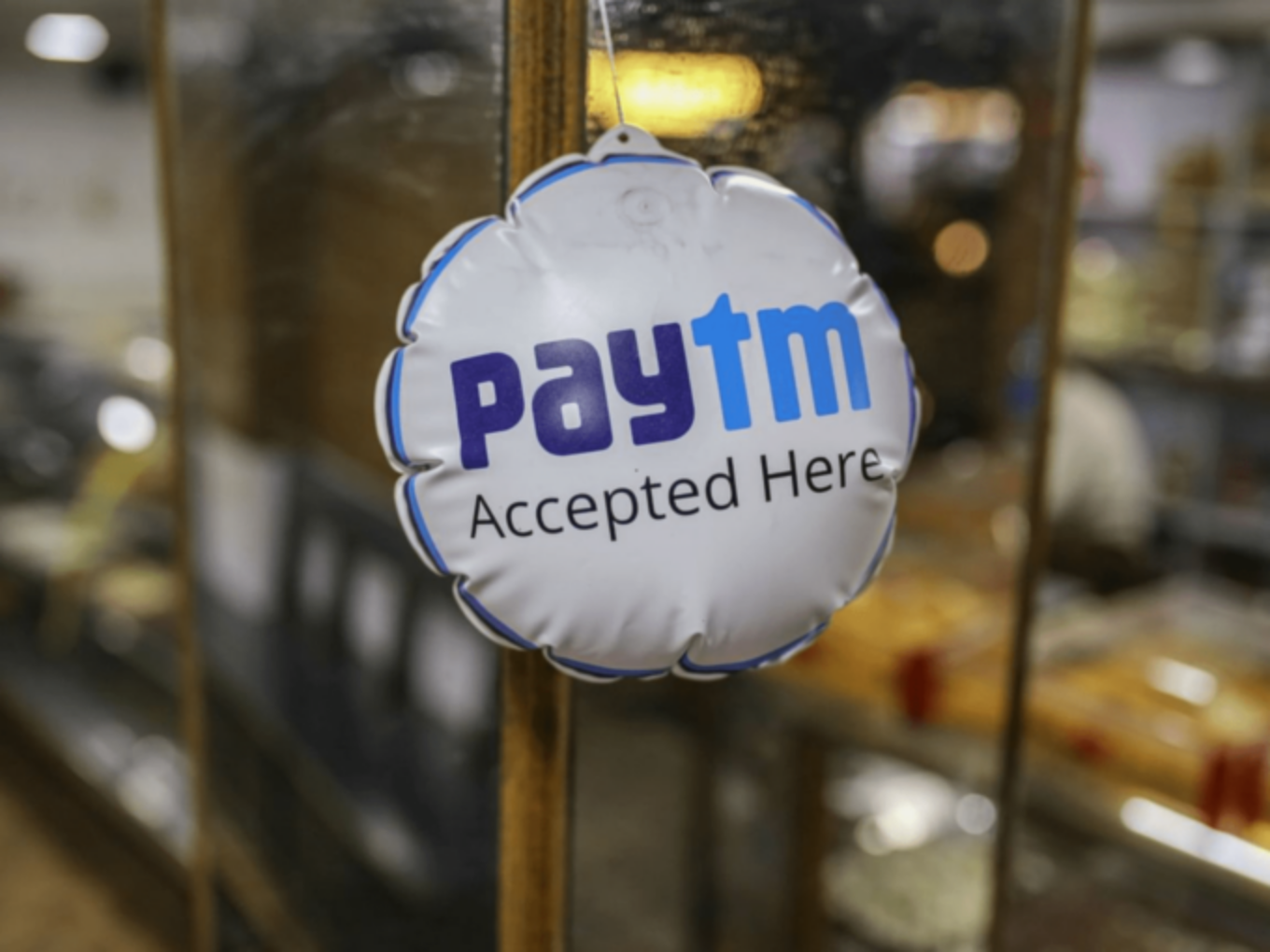 Paytm’s average monthly transacting users (MTU) soar by 40% over the year to stand at 68.9 Mn.

The fintech giant has so far deployed 2.3 Mn offline devices to strengthen its offline payments vertical.

In a regulatory filing, Paytm also said that its average monthly transacting users had grown by 40% over the year to stand at 68.9 Mn.

The fintech giant also said that it has, so far, deployed 2.3 Mn offline devices across the country to strengthen the offline payments vertical.

In a statement, a spokesperson said, “Paytm is witnessing a broad growth across our platform as we continue to register increased adoption of our lending products, Paytm Postpaid (BNPL), merchant loans and personal loans. We are also continuously expanding our offline payments business, with more devices being deployed across the country.”

One97 Communications, the parent company of Paytm, posted a revenue of INR 1,456 Cr from operations during Q3 FY22.

An Inc42 analysis had earlier found that Paytm’s revenue growth was mainly driven by strong performances in the payments and financial services segment.

Shares of One97 Communications fell nearly 5% to INR 862.40 on the National Stock Exchange (NSE) on Monday. Overall, it was a bloodbath on the NSE as shares of India’s top tech companies fell to their lowest levels since listing on February 14. The shares nosedived amid growing fears over potential Russian invasion of Ukraine.

Besides Paytm, food delivery startup Zomato, which had a blockbuster listing in July last year, also tanked as much as 8% on Monday to hit an all-time low of INR 81. Beauty unicorn, Nykaa, too plunged to its lowest level, settling finally at INR 1,516 apiece at the end of Monday’s trade.

The good performance of Paytm in January could likely bolster the prospects of the fintech giant in Tuesday’s listing.

This comes at a time when Paytm is also eyeing a revenue boost from the insurance segment too. It is in discussions with the Insurance Regulatory and Development Authority of India (IRDAI) for an insurance licence. This is building on the acquisition of Raheja QBE, a Mumbai-based general insurance company, that it had acquired back in 2020.

Paytm has been in the eye of the storm ever since its debut on the stock exchange last November. The fintech giant was listed at a discount of 9% on Day 1 of its much-touted INR 18,300 Cr IPO. The drubbing on the stock market continues to haunt the fintech giant so far.

Despite putting up record numbers, Paytm has been constantly panned for its over the top valuation and a cash-burning business model. Add to this, experts contend that Paytm could take as much as three more years to turn profitable – a situation complicated by burgeoning competition and tough regulation.

This is unprecedented growth and is a reflection of growing penetration of digital payments in the country. It is also indicative of exceptional performance by the fintech giant, but with the space heating up, competitors are fast catching up too.