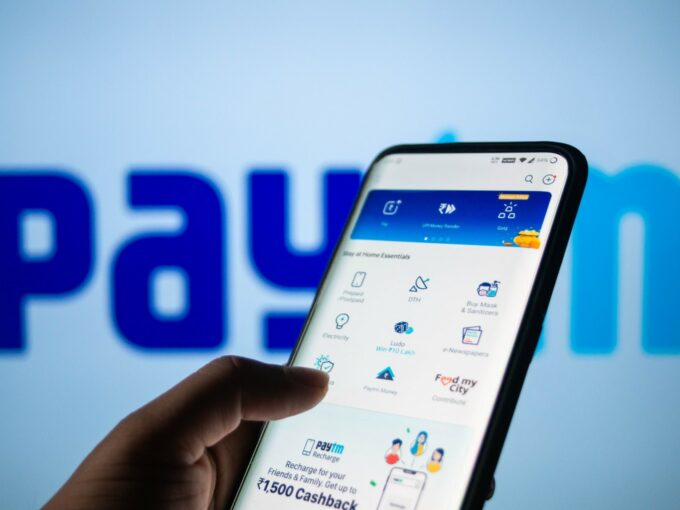 The company filings accessed by Inc42 showed that on May 25, 2020, One97 Communications picked up 4 Cr equity shares worth INR 10 each in Paytm Money on rights basis. The infusion came after INR 40 Cr each in February 2020 and September 2019.

Paytm Money was launched in September 2018 as a mutual funds platform. Paytm Money sells mutual funds directly to consumers via a low-cost regular plan that eliminates the expense of distributor commissions.

It has over 250 employees and the operations were led by Pravin Jadhav, its director and cofounder. However, Jadhav has left the company in April 2020.

The company has partnered with all 40 AMCs (Asset Management Companies) in India and is a SEBI registered investment advisor. It also received approval to start stockbroking services. The company aims to become a full-stack investment and wealth management services company.

Earlier, Jadhav had said that Paytm Money had added 3 Mn users in 11 months. The average SIP value is less than INR 1000, which helps it cast a wider net for users. Further 85% of the transactions are under INR 500, said Jadhav. It is going after the investors who are investing for the first time rather than a large ticket size.

Wealth management is increasingly becoming an important segment in the fintech space. Though the user base is rising and so is the funding amount, it still has more potential. A report by Deloitte India predicts that the Indian wealth management network is all set to boom by the end of 2020.

According to Karvy Wealth Report, individual wealth in India is expected to grow at CAGR of 14.19% till FY23 and is likely to nearly double in size to INR 762 Lakh Cr by that year. Further, the Deloitte India 2019 Predictions said, “Of every rupee invested in mutual funds and fixed deposits by the end of next year, at least 21 paise is likely to be invested using a digital channel.”

Deloitte India has estimated digital-invested assets under management (AUM) to grow by around 80% from approx INR 250 Bn in 2018 to INR 450 Bn in 2019. In other words, digital investing is expected to grow at more than double the rate of overall investment in mutual funds.

Some of the startups working in this segment include Mumbai-based Cube Wealth, Gurugram-based INDWealth, Bengaluru-based Groww, Wealthy and Kuvera, among others.