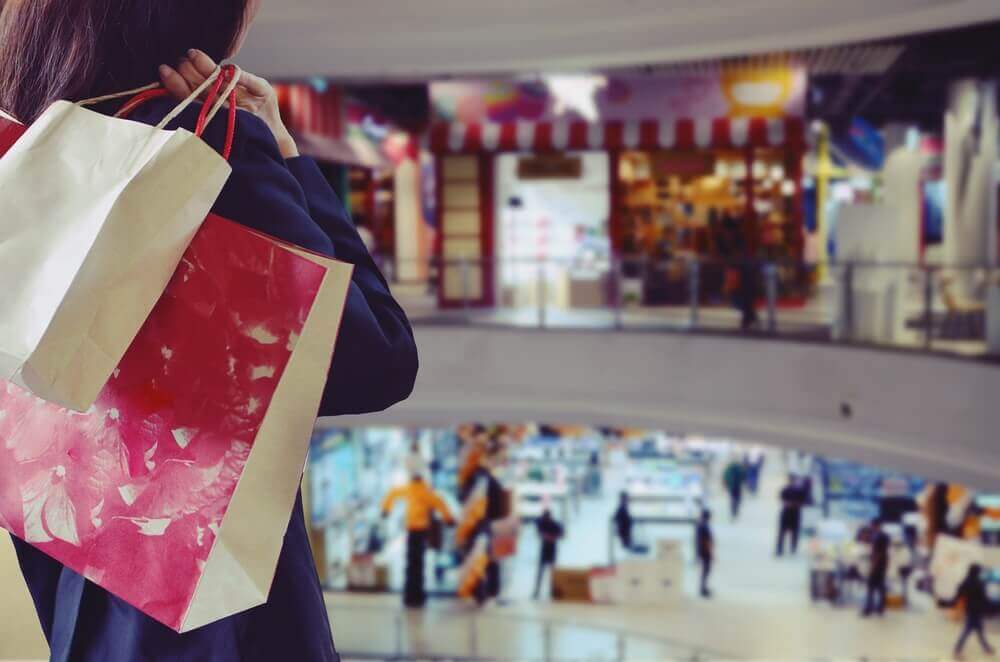 With the 12/12 festival, Vijay Shekhar Sharma led digital wallet firm aims to facilitate brick-and-mortar retailers to tap into the digital movement with the company, attract new customers and grow their businesses multi-fold. The offline festival also aims to promote mobile in-store payments across its 5 Mn merchant partners and to strengthen its relationship with the offline retailer community.

Kiran Vasireddy, COO of Paytm said, “Paytm has become the preferred payment choice amongst customers for in-store payments in India. Today it is accepted at large retail chains as well as small stores across the country, and we are committed to building the best payments infrastructure for our merchant partners. With our ‘12/12 festival’ we celebrate customers walking into stores where our merchant partners welcome digital payments and offer great rewards for using Paytm.”

The merchant partners of the company include large organised stores, supermarkets, restaurants, pharmacy stores, petrol pumps, milk-booths, small retail merchants across the country. Also, all major brands and the neighbourhood kirana stores across the country that accept Paytm will be participating in this campaign.

During the first edition, Paytm announced a four-day sale from December 9-12, 2016 and recorded a sale of around $34 Mn (INR 220 Mn) at partner offline merchant stores.

The company has recently earmarked an amount of $500 Mn over a period of three years to reach a target of 500 Mn full KYC wallet by the end of the year in line with RBI’s revised guidelines.

The ecommerce arm is also looking to scale its partner network by adding 3,000 agents to its existing workforce. The company is looking to venture deeper into tier II and tier III cities. It will look to digitise the catalogues of neighbourhood shopkeepers and brands authorised stores.

The year 2017 has gone quite well for Paytm. From starting the operations of Paytm Payments Bank to the recent merger of Little and Nearbuy, Paytm has expanded its domain to all major fronts be it chat interface, ecommerce, or financial services. With 12/12 shopping festival, Paytm is once again gearing to bolster its commitment towards offline merchants.