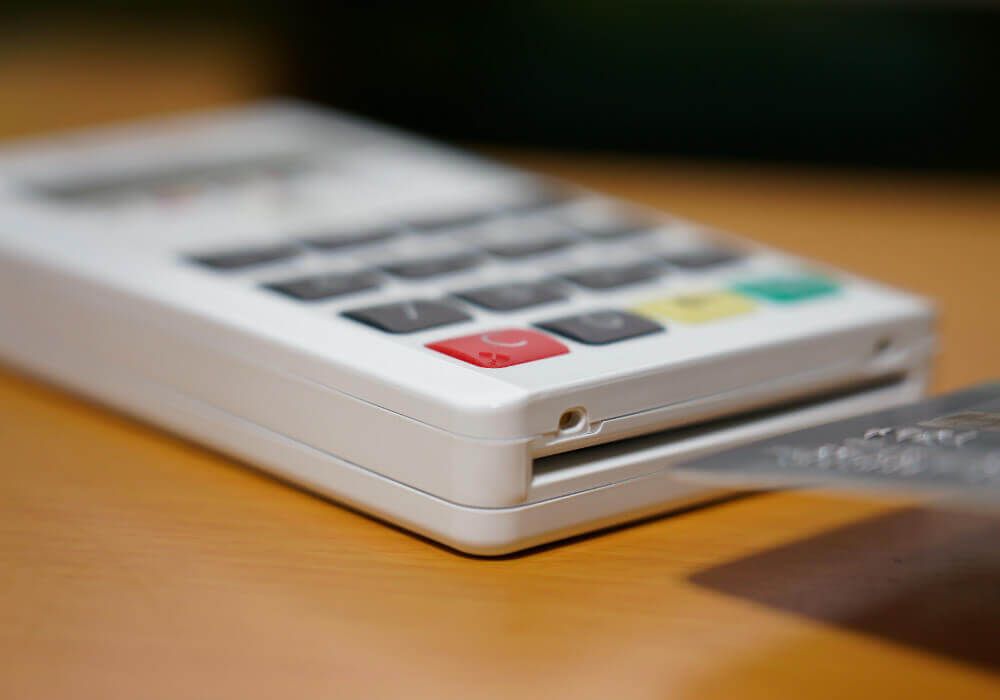 In yet another addition to its host of services, digital payments giant Paytm is reportedly working to enable physical point-of-sales (PoS) terminals for its merchants.

An ET report cited two people familiar with the matter as revealing that after QR codes, Paytm is launching card payments at merchant locations.

The report added, “Paytm already has QR payment facilities, but in locations where people prefer card payments, it will deploy card-reading devices. But QR codes will remain the zero cost method for the merchant.”

In another offline solution, the company had introduced Paytm Tap Card, which uses near-field communication (NFC) technology to enable safe and convenient digital payments, completely offline at Paytm-issued NFC PoS terminals, in under a second.

To make payments, users can add money from their account by scanning the QR code on the Tap Card and by authenticating it at any of the add value machines (AVM).

Identifying The Use Case Of PoS

In terms of physical PoS terminals, Paytm will be competing directly with major merchant acquirers in the PoS business like HDFC Bank, Axis Bank, ICICI Bank, and the State Bank of India.

Further, the group’s Paytm Mall too recently launched its PoS terminals, which, it claimed, enables the shopkeepers to manage their store inventory on the cloud with complete visibility into available/required stock, besides allowing them to view sales, manage pending orders, carry out instant customer billing/payments, and create/execute offers and exclusive promotions.

Meanwhile, there is Flipkart’s digital arm, PhonePe, which had launched a PoS device to serve the needs of small merchants in November last year. The company claims it is the ‘lowest-cost’ PoS device in the world.

It had aimed to install a million POS devices across 50 cities in India in 2018.

Also, Gurugram-based PayUMoney has launched its PoS business terminals with no monthly rental, no minimum balance criterion, and an option to link to any bank account. Further, Payswiff (earlier Paynear) had also introduced a PoS terminal.

Prior to this, Paytm had launched its in-app PoS feature, which it pulled down just a day after its launch, citing security concerns raised by payment networks Visa and Mastercard.

According to RBI data, the number of PoS terminals in India stands at 3.1 Mn and the government has set a target of 5 Mn terminals by the end of this year.

With increasing digital dependence in the country, Paytm’s plan to dive into offline payments with PoS, Tap Card etc is bound to help it increase its reach.