The fintech giant is heading for INR 18,300 Cr IPO and has recently raised $1.1 Bn in an anchor round

According to Inc42 sources and reports, the Indian government might announce a legal framework to regulate and govern cryptocurrencies before the FY22 budget 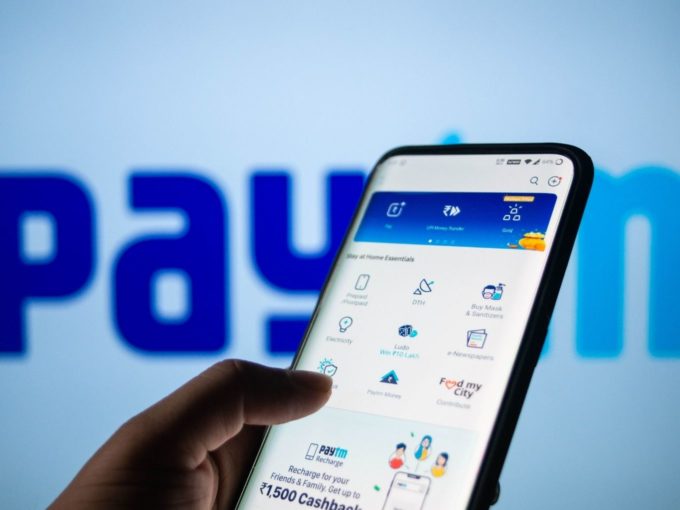 Last month, One97 Communications, which runs Paytm, received the Securities and Exchange Board of India’s (SEBI) nod for its initial public offering (IPO). The fintech giant is looking to raise INR 18,300 Cr via IPO, which will open for subscription on November 8th and close on November 10th.

“Bitcoin is still in a regulatory grey area if not regulatorily banned in India,” said Deo to Bloomberg TV’s Rishaad Salamat and Haslinda Amin during a discussion about Paytm’s blockbuster anchor round during which it raised $1.1 Bn.

“We have taken the view that we will always try to comply with all regulations—both in letter and in spirit—so at the moment, Paytm does not do bitcoin. If it was ever to become fully legal in the country, then clearly there could be offerings we could launch which would benefit us and users,” he said.

Paytm had stopped facilitating crypto-related transactions on Indian exchanges in May this year after the Reserve Bank of India (RBI) issued a private diktat to banks asking them to reconsider cryptocurrency transactions.

According to reports, the government might announce the legal framework to regulate and govern cryptocurrencies before the FY22 budget. More than 1.5 Cr Indians currently hold over INR 1,500 Cr worth of crypto assets, termed the most important asset class of the 21st century.

Indian crypto startups aren’t nearly as apprehensive about the matter as Paytm: in the past few weeks, they have been putting out a deluge of advertisements across print, television and digital media looking to cash in on the growing interest in crypto.