Paytm Mall Narrows Down Losses By 35%, Increases Revenue By 25% In FY19

Paytm Mall Narrows Down Losses By 35%, Increases Revenue By 25% In FY19

Flipkart and Amazon have also reported losses earlier this week 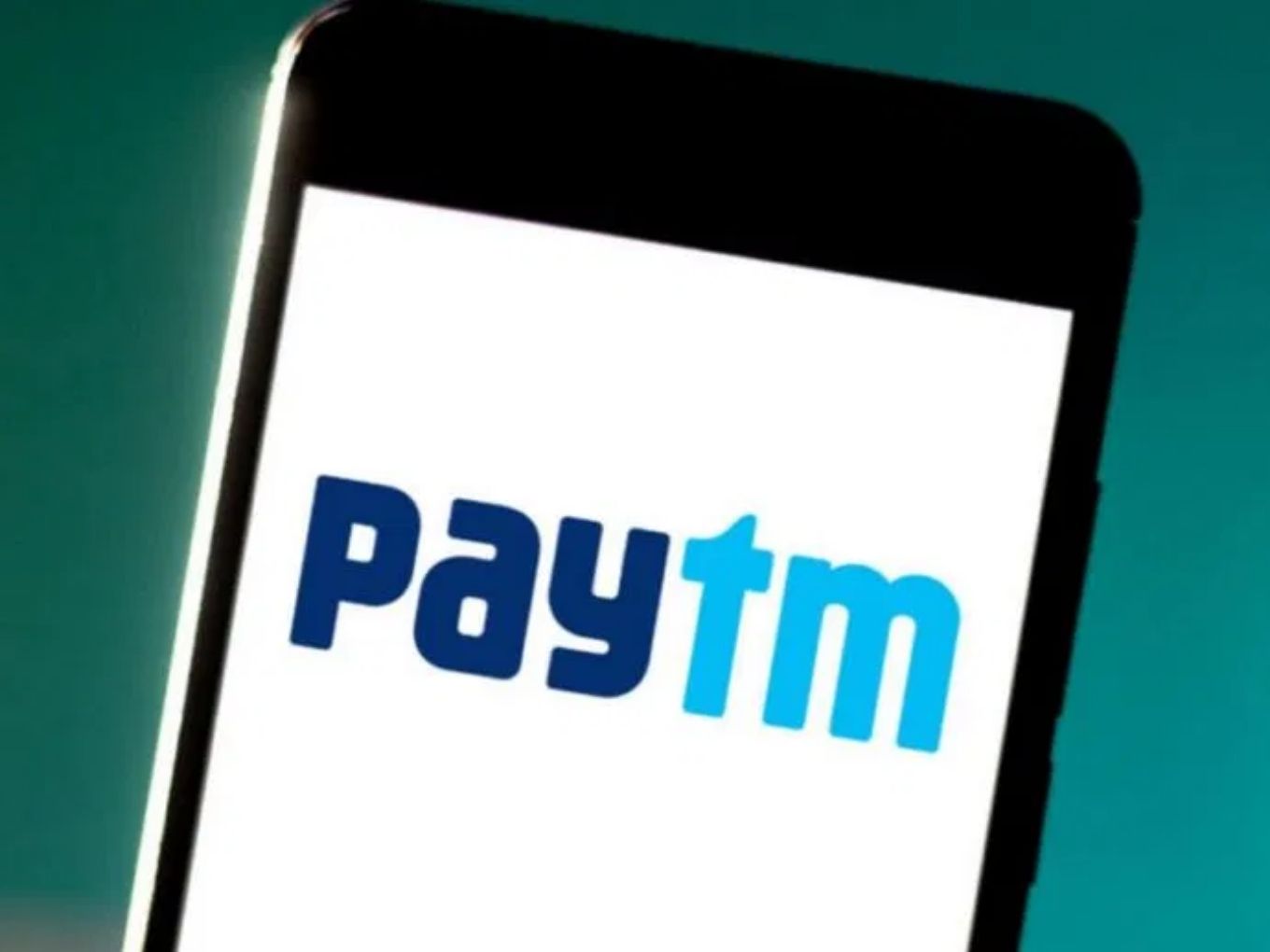 The Noida-based digital payments company Paytm on October 14, 2019, said that it has achieved profitability at the contribution level. However, the company’s e-commerce marketplace unit, Paytm Mall has now reported a 35% reduction in its losses to INR 1,171 Cr for the financial year (FY) 2019. For FY18, Paytm reported a loss of INR 1,806 Cr for its ecommerce arm.

Meanwhile according to the regulatory filings sourced by business intelligence platform Tofler, the revenue for the ecommerce unit of Paytm rose from INR 775 Cr in FY18 to INR 968 Cr in FY19, a spike of around 25% from the previous year filings.

While Paytm Mall was able to report improved financial reports, however, in terms of market gain and earning, it still falls behind the likes of ecommerce giants — Amazon and Flipkart.

Earlier this week, media reports revealed a 40% increase in losses for Walmart-owned Flipkart’s ecommerce unit, Flipkart Internet, The loss amounted to a sum of INR 1,624 Cr for the financial year ending March 31, 2019. Notably, last year, the ecommerce company was able to cut its losses by close to 30%.

Besides the ecommerce arm, Flipkart’s B2B unit, Flipkart India also witnessed a jump of 85.91% in its losses in the financial year 2018-2019.

Amazon India, which faces direct competition from Flipkart, also witnessed a loss of INR 7,000 Cr in FY 2018-19, reported earlier this week. However, its arm Amazon Seller Services has managed to narrow down its losses by 9.5% to INR 5,685 Cr for the last financial year, ending in March 2019.

The document, accessed by Tofler, revealed that Amazon Seller Services has reported an INR 7,778 Cr revenue, registering a 55% growth since FY 2017-18.

Meanwhile, Amazon’s B2B arm, Amazon Wholesale India, witnessed an 8% reduction in its revenue with INR 11,250 Cr in FY19. The losses for B2B arm have also widened to INR 141 Cr in the same time frame.