With The Acquisition Of Little And NearBuy, Paytm Will Aim To Strengthen Its Deals Offerings On The Mwallet 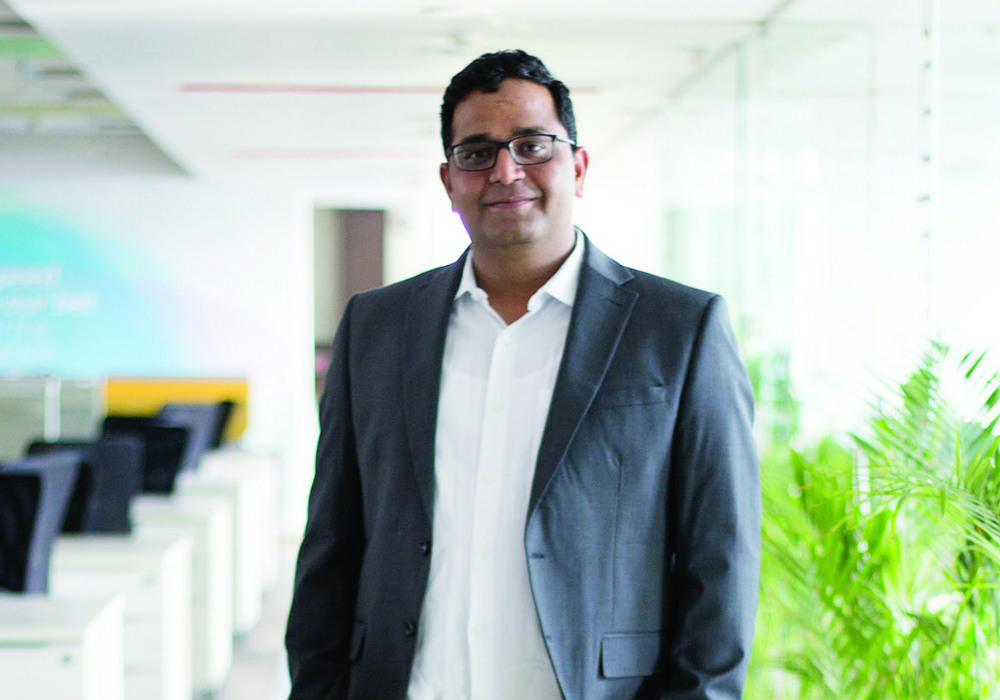 One97 Communications, the parent company of Paytm, is reportedly in talks to acquire Bengaluru-based O2O deals platform Little and Gurugram-based Nearbuy, reported LiveMint.

The reports of the acquisition come in just months after Paytm picked up a majority stake in the events ticketing venture Insider.in. Insider.in is run by OML Entertainment. The same month, Alibaba Pictures, the entertainment unit of China’s Alibaba Group, (one of Paytm’s major investors), acquired a majority stake in Chennai-based TicketNew for an undisclosed amount.

An email query sent to Paytm, Nearbuy and Little awaited a response.

Little was founded by Manish Chopra and Satish Mani, the entrepreneurs behind the online fashion brand Zovi. It is an app-only marketplace for deals in the O2O space. Little has over 25,000 merchants present in 17 cities offering 50,000+ live deals across F&B, movies, last-minute hotels, health and wellness, etc.

On the other hand, the beginning of Nearbuy has a completely different tale. Previously known as Groupon India, Nearbuy, came into existence after Groupon acquired SoSasta in 2011 to enter the Indian market. Post the exit of the founders of SoSasta, Ankur Warikoo took over as the CEO of the company (called as Groupon India at the time). It was in August 2015, when Groupon India was rebranded to Nearbuy, post the management buyout wherein Sequoia invested $17 Mn.

Gurugram-based deals and coupons website Nearbuy provides hyperlocal offers in segments like food & beverage, spa, salons, wellness and getaways. As per the official website, Nearbuy is present in 35+ cities, 18+ categories and has over 50,000 merchants across 100,000+ unique locations.

Paytm is leaving no stone unturned to create its reputation of being more than a digital wallet company. The ecommerce and payment platform launched its consumer shopping app Paytm Mall in February 2017. It is inspired by the model of China’s largest business-to-consumer (B2C) retail platform, TMall. In March 2017, Alibaba had invested $200 Mn in Paytm Mall. In July 2017, Paytm Mall revamped its seller onboarding process. To this end, the ecommerce platform even delisted over 85K online sellers. Later it was reported that the company will invest about $5 Mn to bring offline sellers online, under its Retailer Inclusion Programme.

Paytm has also invested in MobiQuest’s loyalty platform m’loyal. The acquisition of Little and Nearbuy, if it comes through, will empower the deals offerings on Paytm’s digital wallet. Since both Little and Nearbuy are facing challenges in expansion, the association with Paytm and the backing of Alibaba’s technology may pave the road to redemption for both the startups.