The appointment comes after the recent resignation of Renu Setti

The startup plans to hire 30 senior leaders for product, technology and business roles across payments and financial services 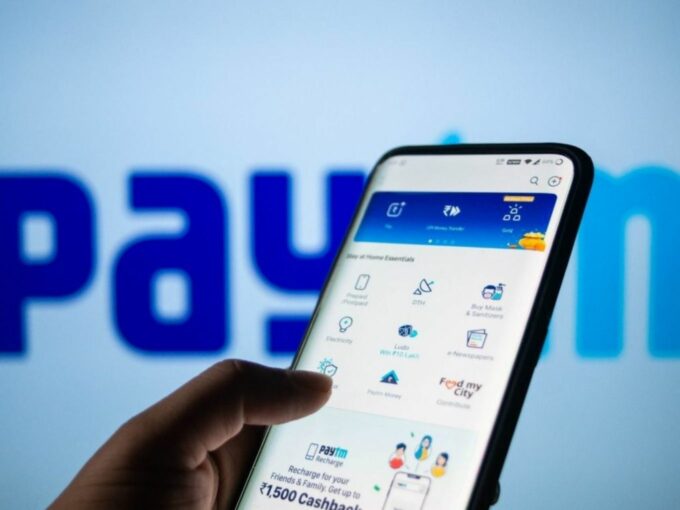 Recently listed digital payments giant Paytm has announced that Bhavesh Gupta,CEO of Paytm Lending will also take on the leadership role of its offline payments vertical in addition to his existing responsibilities.

In a regulatory filing, Paytm said that with the development, it is now planning to increase the penetration of its lending services to its 23 Mn merchants.

Gupta had joined Paytm as the CEO of its lending business in August. Before joining Paytm, Bhavesh had over 22 years of experience in the financial sector with banks like IDFC Bank, ICICI Bank.

Gupta takes over from Renu Satti who recently resigned from Paytm. She was heading the offline payments division there.

The filing said, “After over a decade of association with Paytm, Renu Satti has expressed her desire to take a career break.”

Paytm said that it is planning to hire over 30 senior leaders for product, technology and business roles.

Paytm aims to grow its leadership in the offline payments space and propel the growth of credit to merchant partners with this consolidation, the filing said.

One97 Communications, the parent company of Paytm, got listed on the exchanges last month. The shares of One97 Communications listed at a discount of around 9% on November 18th, 2021 amid concerns of high valuation and profitability.

Global brokerage firm Morgan Stanley recently assigned an overweight rating to the startup and pegged a target price of INR 1,875.

In its recent ratings report on the fintech startup, the brokerage firm said that Paytm is well-positioned to capitalise on upcoming acceleration in digital distribution of financial services or commerce in India.

Earlier this month, the NCR-based digital payments giant said that its gross merchandise value (GMV) for the October-November period of FY22 stood at INR 1.66 Lakh Cr, registering a growth of 129% compared to the same period of the last financial year (FY21).

On November 27th, 2021, One97 Communications, Paytm reported a 63.6% increase in its revenue from operations during the July-September quarter at INR 1,086.4 Cr.