Paytm IPL Cashback Scheme Back 10 Days After Google Take Down

Paytm IPL Cashback Scheme Back 10 Days After Google Take Down

Google Play Store had taken down the app on September 18 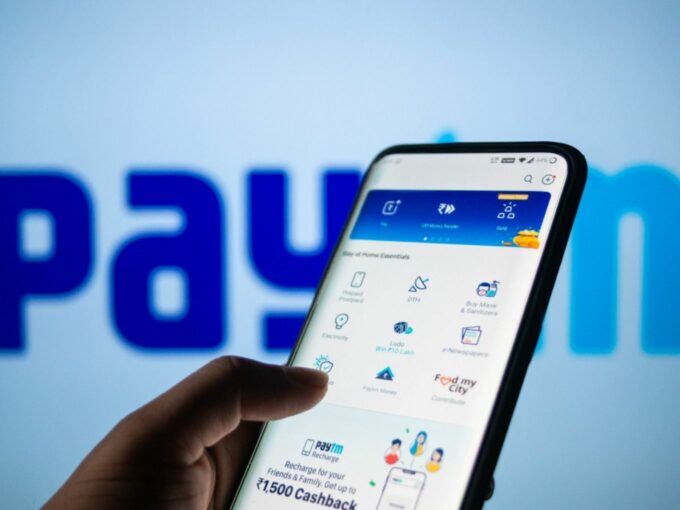 Commenting on the same, a Paytm spokesperson said, “We are excited to bring Paytm Cricket League back on our app to reward users with UPI cashback on reaching various milestones, accomplished by collecting player stickers. We maintain that our promotional campaign was within guidelines and there was no violation.”

“We believe that such arbitrary actions and accusatory labelling go against the laws of our country and acceptable norms of fair competition by arbitrarily depriving our users of innovative services,” they added.

The scheme allowed users to collect cricket-based stickers upon making a transaction through Paytm. The stickers earned by the users represented cricketers playing in the ongoing IPL. The participant’s in the Paytm Cricket League could use these stickers to create a virtual (fantasy) team of 11 cricketers and they would then earn rewards based on whether the cricketers they had chosen, performed well in the match, happening in real-time.

The cashback scheme transformed into fantasy gaming that led to its eventual takedown from the Google Play Store. Play Store policies allow daily fantasy sports only in the United States, or if they meet the stringent requirements laid down for gambling apps. Either way Paytm’s subsidiary Paytm First Games, or other Indian fantasy sports apps such as Dream11 and Mobile Premier League (MPL), don’t make the cut.

Commenting on the same, Google spokesperson had told Inc42, “Last week we reiterated our Play Store gambling policies. Our policies don’t allow online casinos or support any unregulated gambling apps that facilitate sports betting, including daily fantasy sports in India. We enforce our policies very thoughtfully to provide a safe and secure experience for consumers.”

Meanwhile, Paytm’s spokesperson had expressed reservations about using the term ‘fantasy sports’, and instead called the cashback scheme an example of ‘gamification’. “Everyone does it. The cashback scheme doesn’t ask the user to stake money on the fantasy sports game. The stickers of cricketers allotted to every user are based on a completely random selection. How can it be called fantasy sports?,” they added.

Besides the fantasy gaming aspect, Google had also given Paytm multiple warnings for promoting Paytm First Games on their platform.  Since the store doesn’t list other Indian fantasy sports and real money gaming applications, the Federation of Indian Fantasy Sports (FIFS), an industry body for online fantasy sports platforms, had said that Paytm First Games’ removal ensured a level playing field for all Indian startups in the space.

[With inputs from Harshit Rakheja]

The article has been updated to include a screenshot of Paytm Cricket League’s terms and condition.