Paytm Set To Tap Healthcare Payments As It Looks Beyond Merchants

Paytm Set To Tap Healthcare Payments As It Looks Beyond Merchants 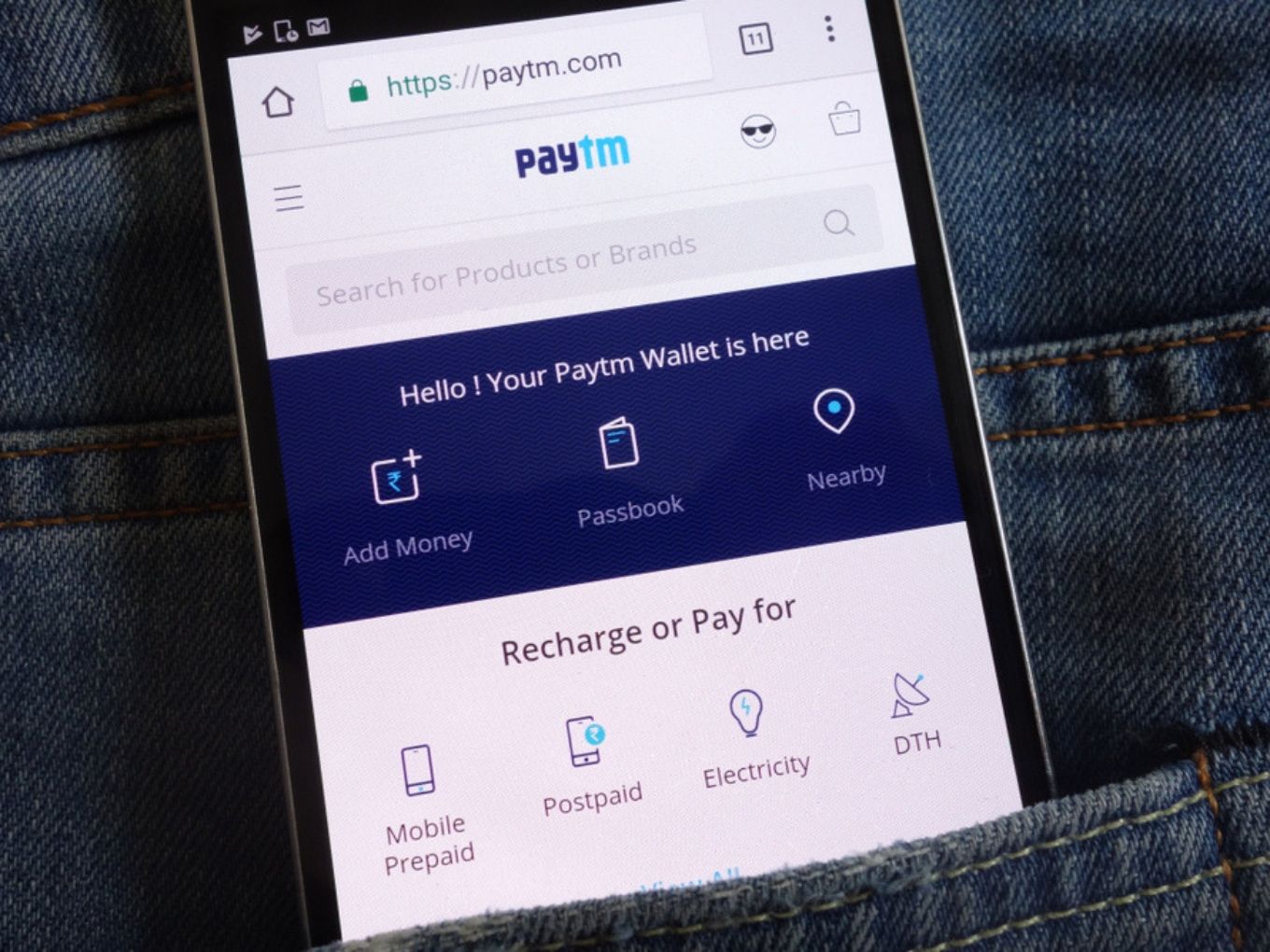 After announcing the entry into the education sector last month, digital payment platform Paytm is now all set to tap into the healthcare space to widen its user base. The company now plans to venture into healthcare payment for doctors to accept payments from patients and to purchase supplies for their medical practice.

Paytm wants to create a separate category of payments for the doctors as that’s something that most digital payments platforms don’t yet offer, according to a report in Mint. To avoid any complexity, the platform will be bringing the replaceable and usable QR code, which will be displayed at the doctor’s office, just like they have been in kirana stores and other outlets over the past few years.

“Now, these doctors also want to use this money digitally. We will launch tools to help them do that. Last week, we launched wholesale debits so they (doctors) can make bulk payments using the same Paytm,” said Paytm founder Vijay Shekhar Sharma.

While it has enabled payments to doctors, Paytm could also connect patients to doctors through its platform, but according to Sharma “this model is yet to take off in India.”

“Our focus has been clinically high frequency, which includes top-ups, grocery stores, and milk shops such as Mother Dairy. That was the first focus. Then came the large-ticket focus. So, we got into education, which is a large ticket, not high frequency; and now, doctors,” he added.

One of the reasons why Paytm is expanding its offline footprint is its declining share in the UPI payments market. While PhonePe has claimed to record 335 Mn of the overall UPI transactions in July, reports have surfaced that Paytm has recorded less than 140 Mn transactions on UPI for the month.

Paytm, however, claimed that it achieved over 600 Mn transactions in July, which includes payments through Paytm Wallet, Paytm UPI, cards and net banking. Deepak Abbot, senior vice president at Paytm, said that Paytm wallet is more preferred for offline payments than UPI.

The company aims to coss INR 20K Cr gross merchant value (GMV) for its education business. The platform hosts 14 Mn merchants and plans to increase it to 24 Mn this fiscal year. Paytm claims it records 800-900 Mn transactions a month.