The fintech company’s unlisted shares were trading at INR 2,400 before Zomato’s listed on the Indian bourses

Paytm’s draft IPO prospectus earlier revealed that the weighted average share price of ESOPs during the year ended March 31, 2021 was INR 10,706.93 per share

Meanwhile, fintech company Mobikwik’s unlisted shares have not seen a lot of appreciation due to Zomato's listing 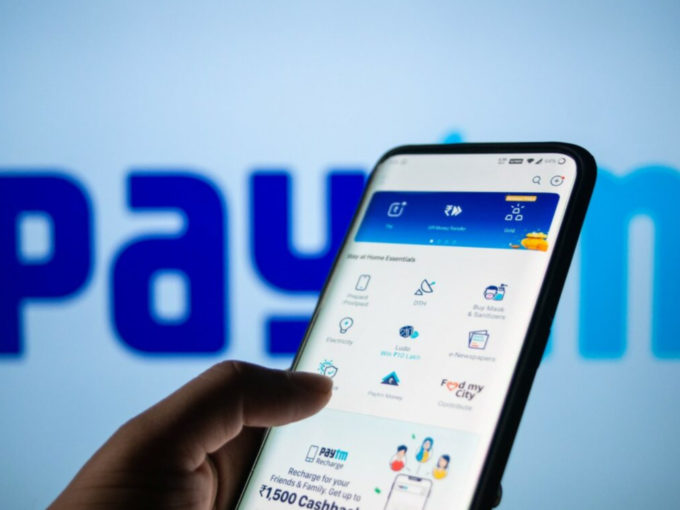 The price of Paytm shares in the grey market saw a 22.5% jump in the week after Zomato’s blockbuster public listing. While the fintech company’s unlisted shares were trading at INR 2,400 before the foodtech company became the first tech unicorn to list on the Indian bourses, now Paytm’s shares are being sold at INR 2,940, according to Manan Doshi, co-founder of Unlisted Arena, which deals in pre-IPO and unlisted shares.

“The stellar performance of Zomato shares in the past one week of trading has rubbed off on Paytm’s unlisted shares. Investors are taking comfort from the fact that tech companies will get a good reception when they list publicly,” Doshi added.

Zomato’s stock was trading at INR 138.25 at the time of publishing the story. It had listed on the exchanges on July 23 at around INR 116 apiece, whereas the IPO issue price was INR 76.

Paytm’s shares in the grey market have undergone a 1:10 split in anticipation of such a move by the company before it announces the IPO dates. Before the split in the company’s unlisted shares happened, the shares shot up to INR 24,000 levels when the IPO news broke — more than doubling from INR 11,000- INR 12,000 levels in a few days.

Paytm’s draft IPO prospectus revealed that the weighted average share price of ESOPs during the year ended March 31, 2021 was INR 10,706.93 per share. This means its unlisted shares in the grey market were trading at a premium even before the IPO plans became clear.

Meanwhile, fintech company Mobikwik’s unlisted shares have not seen a lot of appreciation due to the foodtech company’s listing. Mobikwik’s shares in the grey market were trading at around INR 1,150 before July 23 and are currently priced in the range of INR 1,175 – INR 1,195. The online payments company had filed its DRHP (draft red herring prospectus) last month for an initial public offering of INR 1,900 Cr.