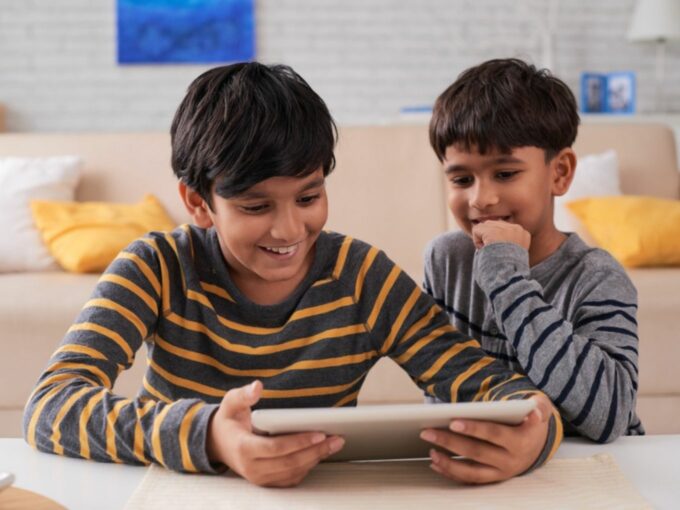 As a digital payment giant Paytm launched its Android Mini App Store to support Indian developers, its online gaming destination Paytm First Games too announced a launchpad for Indian gaming studios and developers who develop content with a special focus on Indian culture and folk tales.

The company, which is owned by Vijay Shekhar Sharma-led One97 Communications, has promised to help participating Indian developers with technology solutions and promote their game on the Paytm First Games app.

Paytm First Games will also invest nearly INR 300 Cr in fantasy sports and online gaming during the financial year 2020-21, ending on March 31, 2020. It will also spend an additional INR 10 Cr on organising a series of events and hackathons to identify young developers in India and curate their games. However, the company has not announced how the rest of the fund will be used.

The company notes that it is looking to promote games on Indian culture to lead the digital gaming sector in the country. Commenting on the same, Paytm First Games COO Sudhanshu Gupta said, “Being a homegrown company we want to play our part in enabling India’s gaming ecosystem. Our goal is to support over 200 talented developers, who may not have access to resources comparable to that of big studios.”

The series of announcements comes two weeks after Paytm’s Premier League (IPL)-led cashback scheme Paytm Cricket League was temporarily banned from the Google Play Store India. The scheme allowed users to collect cricket-based stickers upon making a transaction through Paytm. The stickers earned by the users represented cricketers playing in the ongoing IPL.

The participant’s in the Paytm Cricket League could use these stickers to create a virtual (fantasy) team of 11 cricketers and they would then earn rewards based on whether the cricketers they had chosen, performed well in the match, happening in real-time.

The cashback scheme slightly transformed into fantasy gaming that led to its eventual takedown from the Google Play Store. Play Store policies allow daily fantasy sports only in the United States, or if they meet the stringent requirements laid down for gambling apps. Either way Paytm’s subsidiary Paytm First Games, or other Indian fantasy sports apps such as Dream11 and Mobile Premier League (MPL), don’t make the cut.