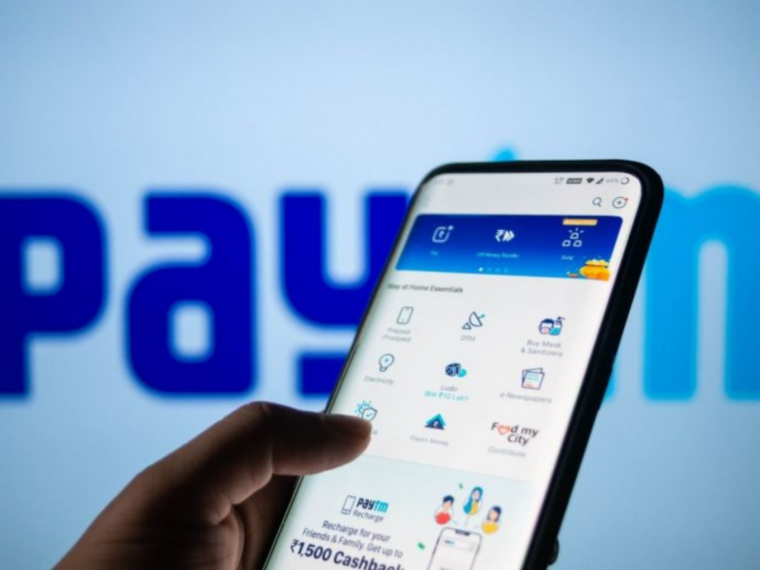 Average Monthly Transacting Users (MTU) for the fourth quarter of FY22 stood at 7 Cr, compared to 5 Cr during the same period last year

However, the startup’s revenue from operations grew 77% to INR 4,974.2 Cr during the year.

Paytm’s earnings before interest, tax, depreciation and amortisation (EBITDA) remained negative during the quarter, but narrowed to INR 368 Cr from INR 420 Cr in the year-ago quarter. The startup said it is on track to break-even at EBITDA level by the quarter ending September 2023.

Paytm disbursed 65 Lakh loans amounting to INR 3,553 Cr during the quarter, a growth of 417% in terms of value of loans.

Shares of Paytm ended 3.9% higher at INR 575.35 on the BSE on Friday. The company declared the financial results after market hours.