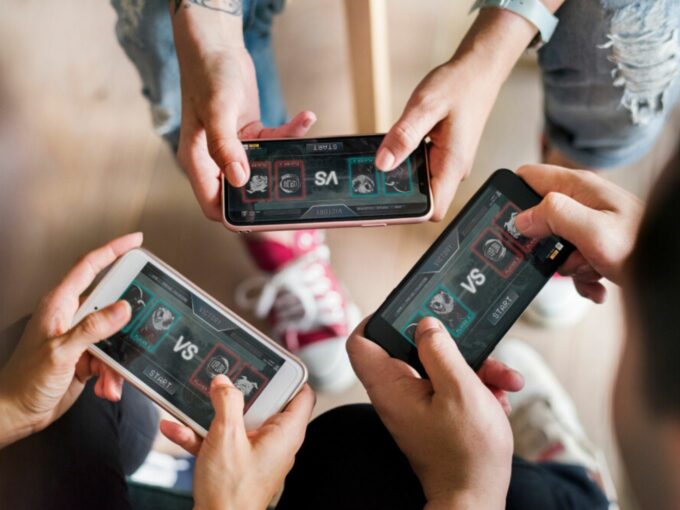 After Paytm First Games’ partnership with ecommerce platform Daraz and the launch of Daraz First Games in Bangladesh, the company has now set to venture into Nepal, Sri Lanka and Myanmar.

Paytm announced that the new initiative will offer gaming content across different genres that can be played in multi-formats. Daraz First Games will also launch a few fantasy games on the platform, based on Bangladesh’s gamers top preferences. Besides this, Daraz is also planning to set up a redemption center, where customers can avail of a variety of services with the points earned by playing games.

Talking about the partnership, Sudhanshu Gupta, COO at Paytm First Games, said, “Mobile gaming has been exploding in South Asia and we endeavour to partner with players who share the same mission. We are thrilled to partner with Daraz to launch a world-class gaming experience in Bangladesh and hope to replicate the same success with games like Ludo and eSports.”

Recently, Paytm First Games had also initiated a strategic partnership with sports community platform Rooter. Under this, the two players will collaborate to boost cricket, fantasy sports, esports and gaming ecosystem through seamless integration across gaming and content. “In the coming months, we will add more interactive content around fantasy sports, Esports, and games while bringing benefits of the Paytm ecosystem to Rooter,” Gupta added.

With the Covid-19 outbreak and the global lockdown, the gaming industry has seen a fillip in both hardcore and casual gaming. According to an AppsFlyer report, gaming apps have enjoyed a revenue spike in recent weeks, particularly among casual games whose revenue climbed 18% this week and 39% the week before.

Another report stated that there has been a 75% surge in the number of users playing online games during peak hours in the US. Whereas, Indian gaming startups have also been noting the same sort of growth.

During the lockdown, social gaming platform WinZO registered a 30% hike in traffic coming from Tier I cities in one week, whereas EWars has witnessed a 3X growth in its user base within two weeks. Meanwhile, another casual gaming startup SuperGaming has been recording a 30% week-on-week (WoW) growth as well.

Despite the growth in the gaming segment, the fantasy sports segment has taken a hit with all live sports events such as the Tokyo Olympics and Indian Premier League (IPL) have been cancelled. The lack of live games has piqued people’s interest in esports like Fortnite, League of Legends, Counter-Strike, Call of Duty, Overwatch and Madden NFL among others.