Paytm First Games, in the report, highlighted that 45 Mn new users were added in 2019 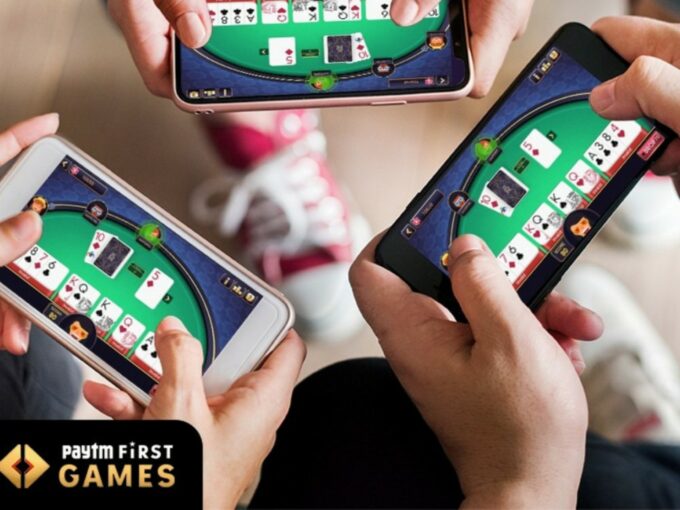 According to the Ministry of Corporate Affairs filings accessed by Inc42, the company has approved, allotted and issued 4.2 Mn equity shares worth INR 40.75 Cr ($5.4 Mn) to AGTech Media Private Limited on April 2.

Further, the company had received INR 48.79 Cr ($6.6 Mn) from Paytm Entertainment on March 18. Paytm had launched Gamepind in February 2018 in a JV with AGTech and rebranded it in June 2019 to add the service under its paid subscription plan, Paytm First Games. The platform offers more than 300 engaging games including the popular ones like fantasy cricket, fantasy kabaddi, fantasy soccer, rummy, battle centre for games of skill, 8-ball pool, ludo, and live quiz.

According to Gamestat 2019 report, the total time spent on Paytm First Games app by users stood at 7700 years. Out of more than 200 games on the platform, Paytm First said that users were most engaged with Rummy, First Captains, and other Battle Center games.

Paytm First Games, in the report, highlighted that 45 Mn new users were added to the online gaming platform in 2019. During 2019, Paytm First Games users won a total of INR 485.16 Cr.

First Captains, Paytm First’s fantasy game, which lets users select the captain for their cricket or kabaddi teams, was played by users for a total of 2,842,992 hours.

According to a report by consulting major KPMG and industry’s self-regulatory body, Indian Federation of Sports Gaming, the online gaming industry in India is expected to generate a revenue of INR 11,900 Cr by FY2023, growing at 22% CAGR.

India’s stringent lockdown has pushed people to stay inside their homes and limit their physical interactions outside the four walls. Paytm founder and CEO Vijay Shekhar Sharma, also noted in an AMA session with Inc42 that one cannot just continue to consume passive entertainment such as Netflix, TV shows, and TikTok.  And gaming provides a break from that passiveness, gaming is a cognitively loaded way of entertainment. This pandemic will earn gaming a permanent place among Indian consumers, Sharma believes.

According to an AppsFlyer report, gaming apps have enjoyed an increase in revenue in recent weeks, particularly among casual games whose revenue climbed 18% this week and 39% since the week before.