Over the last six months, over 20 executives have joined leadership roles in vice president and above positions at Paytm

At the same time, three senior executives have also exited the company to pursue other career opportunities 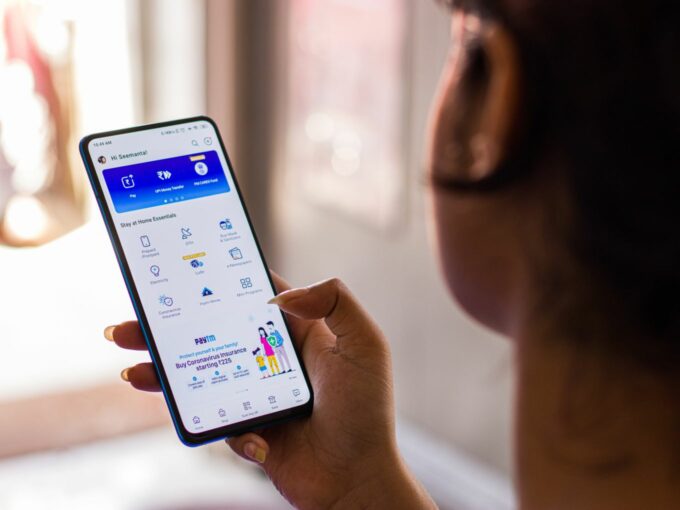 India’s largest financial services platform Paytm seems to be hiring spree, particularly for senior talent. Over the last six months or so, the company has hired around 20 top executives for leadership roles in vice president and above positions, as per information obtained through sources as well as data from LinkedIn.

According to Inc42 sources, the company has continued interviews for these positions and hired senior talent during the lockdown as well. Several of the new executives at Paytm have been working remotely with Paytm for the last few weeks and are already part of the day-to-day operations.

Ex-Googler Kapil Goswami is among the new hires and has joined Paytm as vice president. Goswami worked in search sales strategy, business development, finance and marketing analytics for Google in India and Asia Pacific regions, according to his LinkedIn profile. Sources told Inc42 that Goswami will play an important role in the expansion of Paytm’s payments business and developing new products for the post-Covid world.

Recently, Vineet Arora, who served as managing director and chief executive officer of Aegon Life Insurance Company and was part of the India leadership team, joined Paytm as CEO of the Paytm general insurance business. Manmeet Dhody, who has experience working with top global firms including Amazon and Microsoft, has also joined Paytm in a key leadership role. According to Dhody’s LinkedIn Profile, he is the chief technical officer at Paytm. Another new senior-level recruit is Tejinder Singh, who has joined Paytm as senior vice president and is part of the team building the offline-to-online business.

“Paytm is one of the few companies that is bullish on hiring even during the pandemic and the lockdown. They have been working with several headhunting firms to get the best talent available. The company is looking for expansion of its financial services and is developing several new products. It has been picking top executives who have experience working in global firms including Amazon, Google, Microsoft for leadership positions,” said a senior executive of an international headhunting company.

“In a large company like Paytm, senior hiring and exits is an ongoing process. These three have exited as they are pursuing other career goals,” added the recruitment executive.