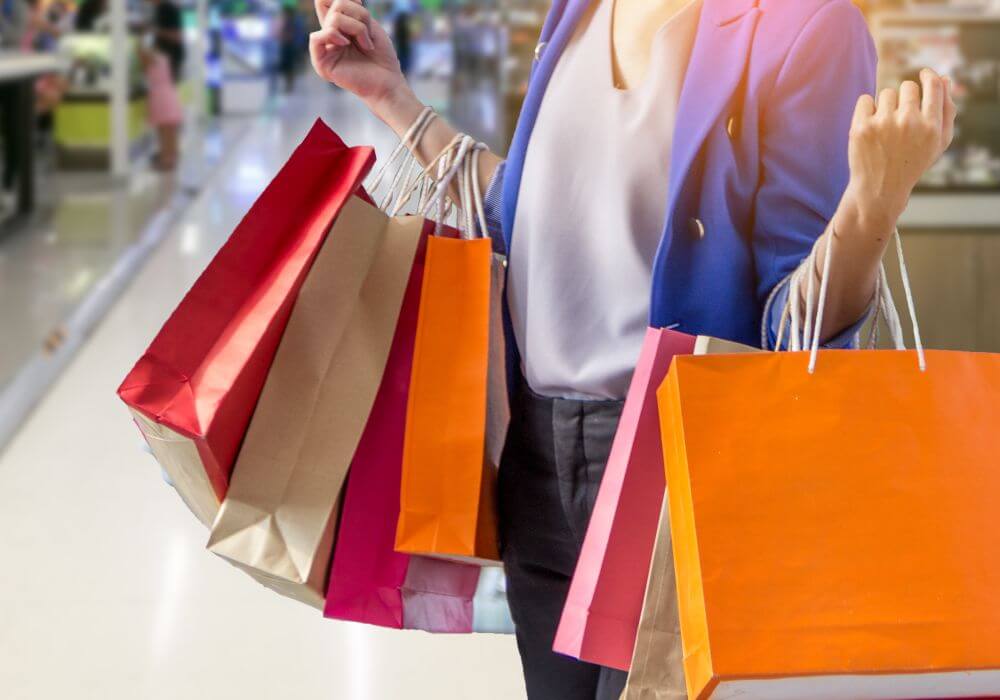 As per the company’s official statement, the 12/12 festival contributed to over 1.5x increase in single-day revenue growth for retail brands like Big Bazaar, Pantaloons, Central, Reliance, Digital and Woodland.

Commenting on the feat, Kiran Vasireddy, COO of Paytm said, “Paytm has become a preferred choice for in-store mobile payments in the country. The ‘12.12 Festival’ successfully drove high footfalls and transactions for our millions of offline retail partners through mobile payments. The excitement around this event from both consumers and merchants are overwhelming, and we will continue to strengthen our relationship with the country’s retailer community with many such initiatives.”

According to Vasireddy, the event also saw the participation of local merchants and neighbourhood stores across tier II and tier III cities including Pune, Ahmedabad, Jaipur, Indore, Lucknow, Chandigarh, Coimbatore and Kolkata.

As part of the festival, Paytm and large retail brands conducted joint marketing and promotional activities to create awareness among customers.

The company also worked closely with local merchant partners to help expand their reach and grow their businesses multi-gold. Both organised and unorganised retailers across various categories such as groceries, petrol, FMCG, jewellery, apparels, pharmacy and milk-booths participated in this festival.

What Does The 12/12 Festival By Paytm Entail?

For the uninitiated, 12/12 is an annual offline shopping festival organised by Vijay Shekhar Sharma-led digital wallet Paytm, with the aim to enable brick-and-mortar retailers to tap into the ongoing digital movement with assistance from the company.

The festival is also geared towards promoting mobile in-store payments across 5 Mn of Paytm’s merchant partners, in a bid to strengthen its relationship with the offline retailer community.

During the one-day festival, the merchant partners gave the best deals and cashbacks to shoppers paying through Paytm. For the first edition, the company announced a four-day sale from December 9-12, 2016 and recorded a sale of around $34 Mn (INR 220 Mn) at partner offline merchant stores.

While rivals Flipkart and Amazon are battling to capture the country’s thriving ecommerce sector, Paytm Mall has been quietly bolstering its offline presence by digitising the catalogues of neighbourhood kirana stores and shops in tier II and tier III cities.

In August this year, for instance, the company announced plans to spend $5 Mn on onboarding bring offline sellers, under its Retailer Inclusion Programme. Furthermore, the ecommerce arm of Paytm is also looking to scale its partner network by adding 3,000 agents to its existing workforce.

For Paytm, the 12/12 festival has been akin to killing two birds with one stone. On the one hand, the increased participation of offline merchants and brands has helped to massively expand Paytm Mall’s reach across tier II and tier III cities of India. On the other, by facilitating digital payments on purchases, the ewallet has managed to clock nearly 3x growth in transactions on its platform.