Sonia, along with three other accused, planned the extortion of INR 20 Cr 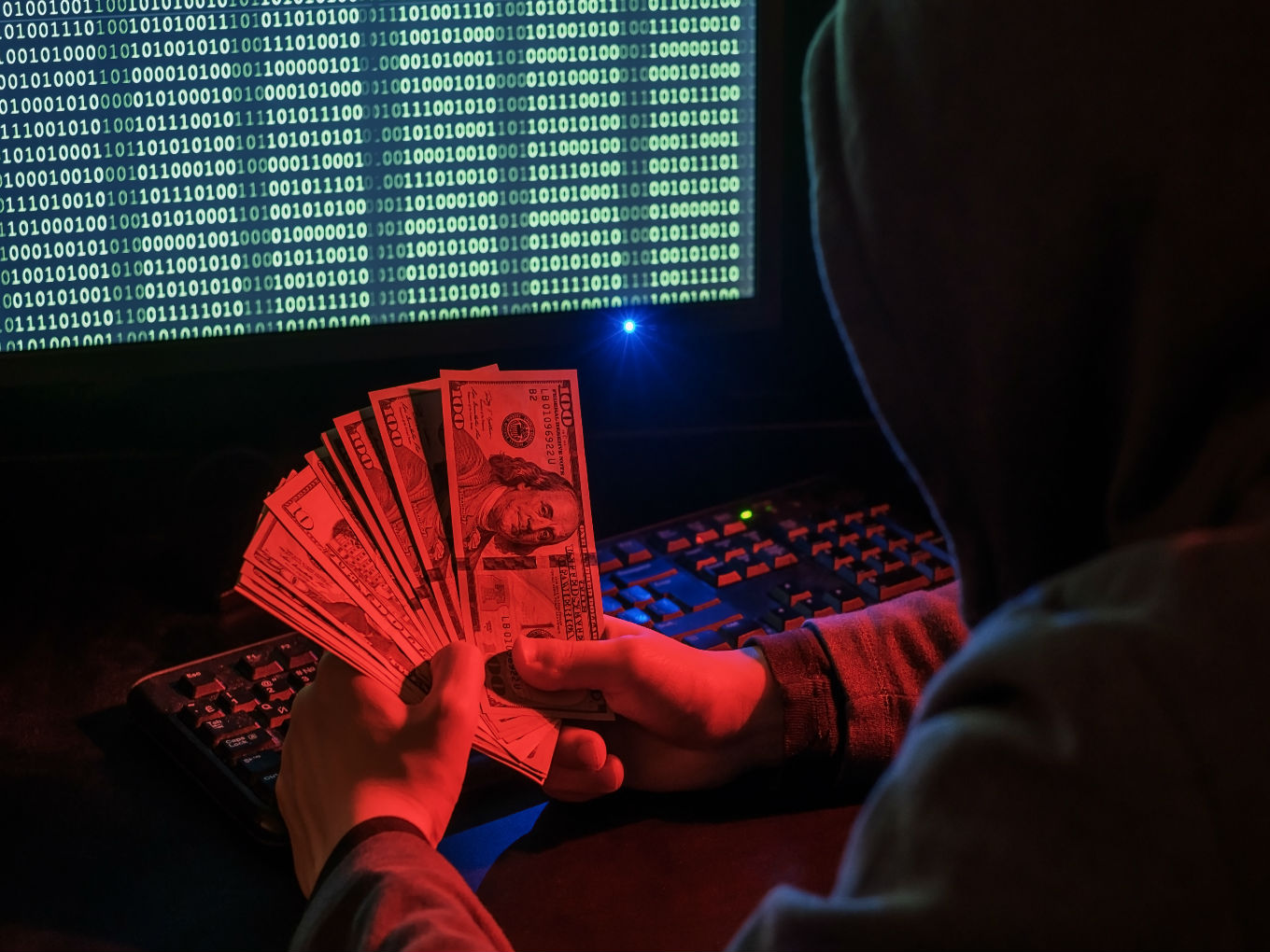 Update, October 26, 8.25am: Contradictory to what one of the members of the police investigation team from the Sector 20 police station, Noida, earlier told Inc42, it is only Devendra Kumar — one of the three accused arrested — who has confessed to stealing personal data from Paytm founder Vijay Shekhar Sharma’s mobile and computer and has admitted to Sonia Dhawan’s involvement in the extortion plan. The other two accused, Sonia Dhawan and her husband Roopak Jain, have so far claimed innocence. Details here. Following is the earlier story published by Inc42.

Almost 24 hours after their arrest, the blackmailers of Paytm founder Vijay Shekhar Sharma — Sonia Dhawan, her husband Roopak Jain, and another Paytm employee Devendra Kumar — have confessed to their crime.

One of the members of the police investigation team from the Sector 20 police station, Noida, told Inc42 that Sonia, Roopak and Devendra have accepted the extortion crime charges imposed upon them. Kolkata resident Rohit Chomal, who is the fourth accused, is absconding.

It must be noted that Sonia was vice-president, corporate communications and public relations, of Paytm as well as the secretary of Vijay. She has been working with the Paytm chief for 10 years.

Paytm Extortion Case: For The Uninitiated

As Inc42 reported earlier, on the morning of October 22, police arrested Sonia, alleged to be the mastermind behind the extortion plan, and two of the other three accused in the crime. They had allegedly planned to extort INR 20 Cr ($2.71 Mn) from Sharma in lieu of stolen personal data from Vijay’s computer and mobile phone and were threatening to leak it.

An FIR was then filed by Paytm founder’s brother Ajay Shekhar Sharma, who reportedly received an extortion call from Chomal. Inc42 has the copy of the FIR filed.

According to the FIR, Sonia, Roopak, Devendra, and Rohit have been accused of extortion, fraud, humbuggery, getting illegal access of one’s personal mobile and computer data, threatening, among others against Sharma. The aim and intent was stated to be maligning Vijay and Paytm commercially and personally.

How This Master Plan Was Executed?

As claimed in the FIR, Ajay and his brother Vijay received WhatsApp calls from Rohit on September 20 at 11 am and 4 pm, respectively. Rohit claimed to be in possession of some confidential personal data belonging to Vijay and demanded an amount of INR 20 Cr. He allegedly threatened the duo that he would make the sensitive personal data public in case of denial.

Later, Rohit called again, threatening Ajay and asking him to quickly arrange INR 10 Cr. At that time, Ajay was able to convince him to delve more information on the kind of data he had in his possession.

As mentioned by Ajay in the FIR, “Chomal told me that Sonia and her husband Rupak along with Devender wanted to malign the reputation of my brother and the company. Since she has the full access to Sharma’s mobile and laptop, she did the data theft unethically and pass on the data to Chomal for blackmailing us.”

The investigation is being led by investigating officer (IO) Manoj Kumar Pant.

Case Not A First In Indian Startup Ecosystem

Paytm founder Vijay and his family are not the first ones to face such alleged extortion demands from their employees in the Indian startup ecosystem.

Earlier this year, Flipkart filed a police complaint against one of its major suppliers, Macrowagon Retail (MRPL), and one of its employees for alleged criminal offences of cheating, fraud, forgery, and breach of trust. MRPL along with the Flipkart employee, designated to liaise with MRPL, were importing sub-standard products at a lower price while continuing to charge the rate agreed upon for genuine goods.

Last year, reports surfaced that two of Swiggy’s employees, in an anonymous blog post, accused Swiggy of cheating restaurants, users, and investors. Swiggy, however, hinted at foul play. Swiggy CEO Sriharsha Majety said that the company had “good reason” to disbelieve that its former employees were behind the anonymous post.

The Indian startup ecosystem, which was earlier battling various controversies, has now moved past them, but it is such criminals inside their teams that companies have to out watch for.

The Paytm case has so far revealed one side of the coin. However, it is difficult to understand what made well-earning, reputed employees of the company take a step like this, if at all. Was easy money the only reason or is there some deeper agenda hidden here?

For now, the startup ecosystem is left with another lesson of its lifetime.