Paytm Earned Customers Through Cashbacks, Not Via Its Services: Aditya Puri

Paytm Earned Customers Through Cashbacks, Not Via Its Services: Aditya Puri 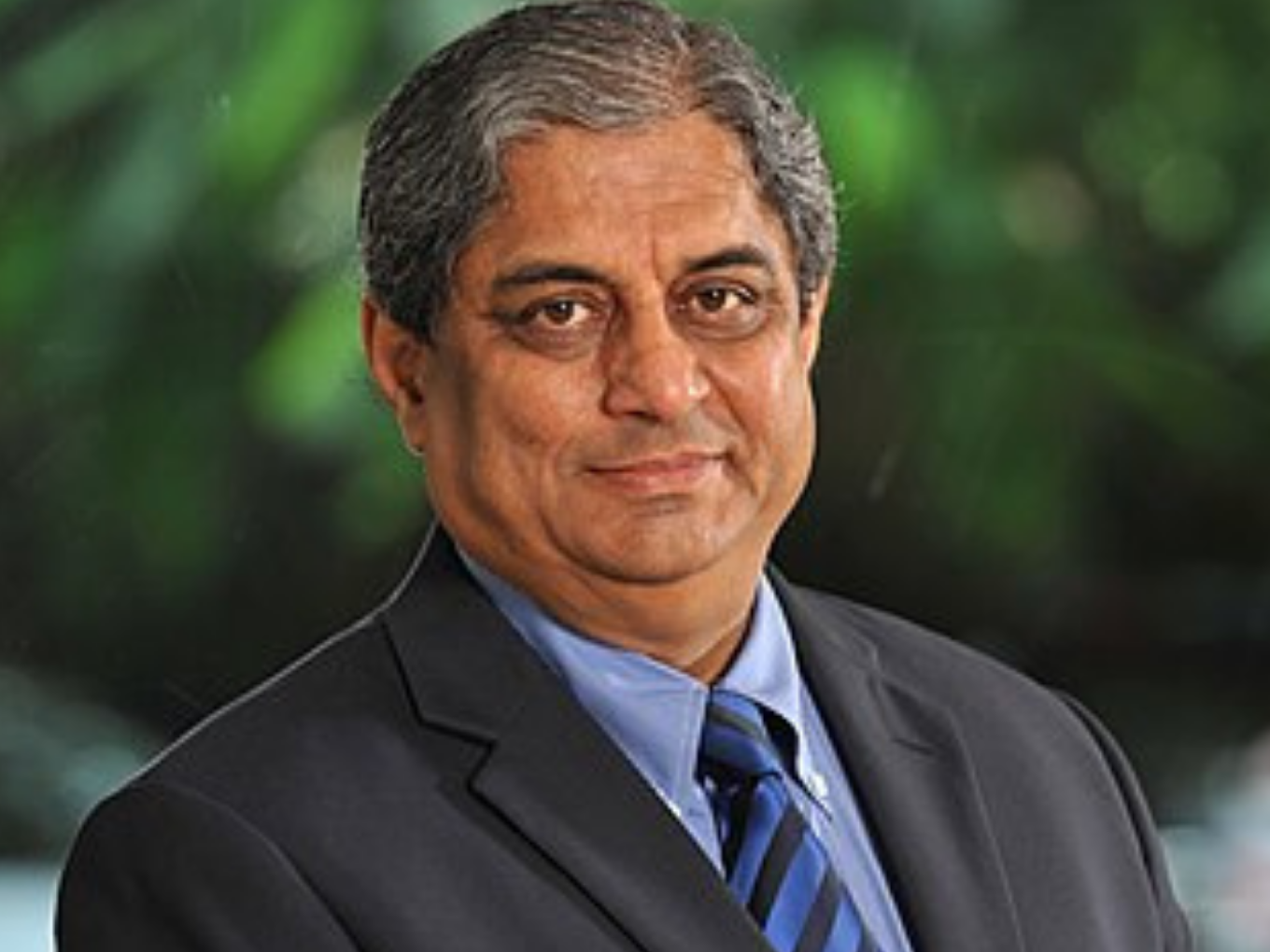 His remarks come amid a steep decline in Paytm's shares, which are now trading 75% lower than the price at which investors bought them at IPO

Veteran banker and former CEO of HDFC Bank Aditya Puri has raised serious questions about fintech giant Paytm’s business model, by saying that the listed fintech startup has earned customers not through rendering financial services but via its cashbacks.

Puri, who led HDFC Bank since its inception over 25 years ago, retired in October 2020, after a successful career which has made the bank the largest among private sector lenders in India.

Puri, who has joined global pharma major Strides Group as an advisor in January 2021, further questioned Paytm’s model, wondering where are the profits if the fintech manages so much of payments.

His remarks come in the wake of a steep decline in Paytm’s shares, which are now trading 75% lower than the price at which investors bought them at the initial public offering (IPO).

“Paytm… he makes payments, when did he make profit,” Puri asked, speaking at an event organised by the IMC Chamber of Commerce at the University of Mumbai.

Unlike a bank, which books revenues for offering its services and reports profit, Paytm has garnered its millions of customers through offering cashbacks, the veteran banker added.

Stressing on the hard work involved in aspects like cross-selling, Puri said years of work had to go in before HDFC Bank could increase its cross-selling capabilities in the auto loans segment despite owning the customers by virtue of offering them other services.

Talking about service providers Amazon and Google Pay, Puri said they cannot start a bank of their own and if they do, then they will have to contend with the slew of regulations that commercial banks have to follow.

Comparing banks with these payment service providers, he said a bank has a brand, credibility and owns a customer whereas a payment provider only rides on the groundwork done by the bank. He stressed that the lender needs to be paid for making such service-delivery possible.

This is not the first time that the former CEO of HDFC Banks has gone public with his concerns on the models of such fintech startups.

In February 2017, Puri questioned Paytm’s business model, saying he sees no future in digital wallets. The banker said he was not confident about this new wave of digital payments.

Puri said Paytm could not be another Alibaba because its model could not be replicated. Considering the current loss of Paytm at INR1,600 Cr, he said its economic model was doubtful.

Paytm gained strategic market share especially after demonetisation as the digital wallet gave an alternative to people who are used to paying in cash, he said.

Paytm Payments Bank secured a license from the Reserve Bank of India (RBI) in 2016, and also holds the market regulator SEBI’s approval for the @paytm UPI handle. However, the Paytm bank started its operation in 2017.

In 2018, the RBI had banned it after making certain observations about the processes the fintech startup followed to acquire new users, especially in relation to know-your-customers (KYC) norms. The ban was, however, lifted in August 2021.

On March 12, 2022, the RBI again barred Paytm Payments Bank from adding new customers due to likely gaps in its technology systems, potentially denting its small-finance-bank aspirations and further roiling investors skeptical of its ability to boost earnings after an expensive initial share sale.

The RBI has also called out Paytm bank for not properly verifying its customers. During the annual inspections led by the RBI, it was found that Paytm Payments Bank’s servers were sharing information with the China-based entities that indirectly hold a share in Paytm.

This was the second time that Paytm faced a regulatory ban by the central bank. The fintech giant offers several payment instruments including a wallet, FASTag services, net banking and UPI.

The payments bank claims to power 33.3 Cr wallets and enables consumers to make payments at more than 87,000 online merchants and 2.11 Cr in-store merchants.

Meanwhile, the fintech giant got listed through an IPO at INR 2,150 per share in November 2021. Compared to its IPO valuation of INR 1.5 Lakh Cr at that time, the stock’s valuation is now just about INR 50,000 crore. Paytm has lost nearly two-thirds of its initial value since listing, and its market capitalisation has shrunk from nearly 3x as much during the IPO debut.